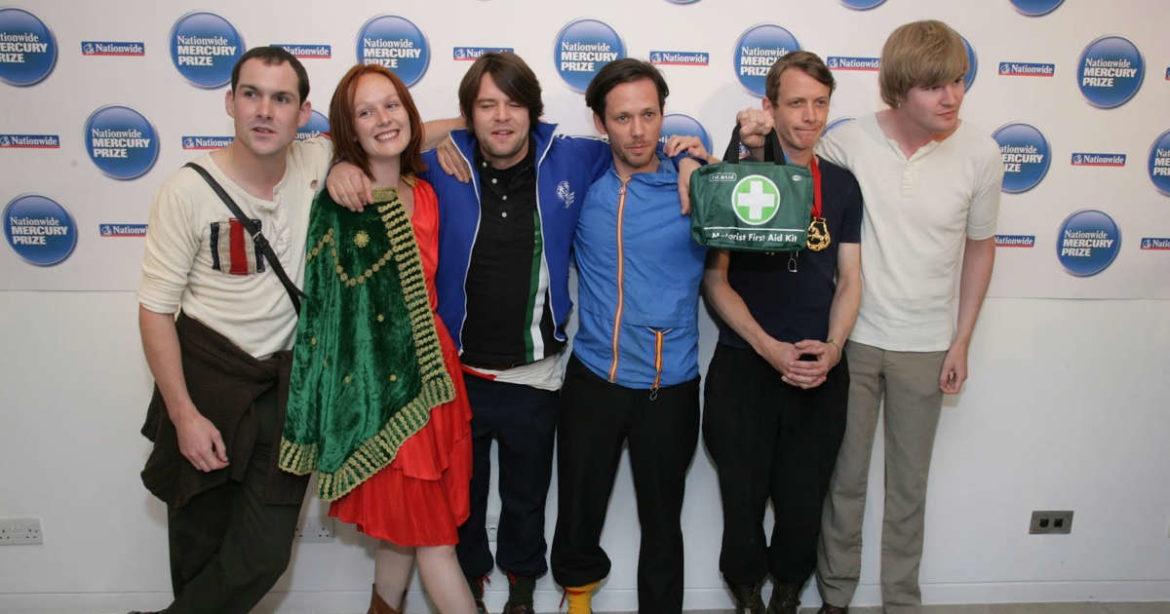 Sea Power sets sail for the U.K. chart title with Everything Was Forever, though the British rock band has a fight on its hands.

That could change if Everything Was Forever (via Golden Chariot) continues to steam ahead. It’s No. 1 on the Official Chart Update, and is the market leader with physical sales in the early part of the chart cycle.

Everything Was Forever is Sea Power’s first release through Townsend Music’s D2C Plus model, which expanded in late 2021 to offer a range of artist services from finance, product curation, campaign management, design, manufacturing, marketing and more. To date, the group’s chart best is a No. 10 for 2008’s Do You Like Rock Music.

Sea Power will need all the juice it can muster. Ed Sheeran’s former leader = (equals) (via Asylum) is close behind at No. 2 on the chart blast, while London rockers White Lies is on track for a fourth U.K. Top 10 release with As I Try Not To Fall Apart (PIAS Recordings), their sixth effort. It’s new at No. 3 on the midweek chart.

Meanwhile, British collective Bad Boy Chiller Crew are in the hunt with their mixtape Disrespectful (Relentless), new at No. 4; while homegrown electronic pop outfit group Metronomy is targeting their highest charting album to date with Small World (Because Music), set to debut at No. 5.

It’s a tight race. Based on sales and streams in the first half of the week, the OCC reports, just 1,000 combined units separate the Top 5.

Further down the midweek tally, metalcore band Architects bow at No. 7 with Live At The Royal Albert Hall (Blood); and Texas Moon (Dead Oceans), the collaboration of Khruangbin and Leon Bridges, is eyeing what would be both acts’ first Top 10. It starts at No. 9 on the chart blast.