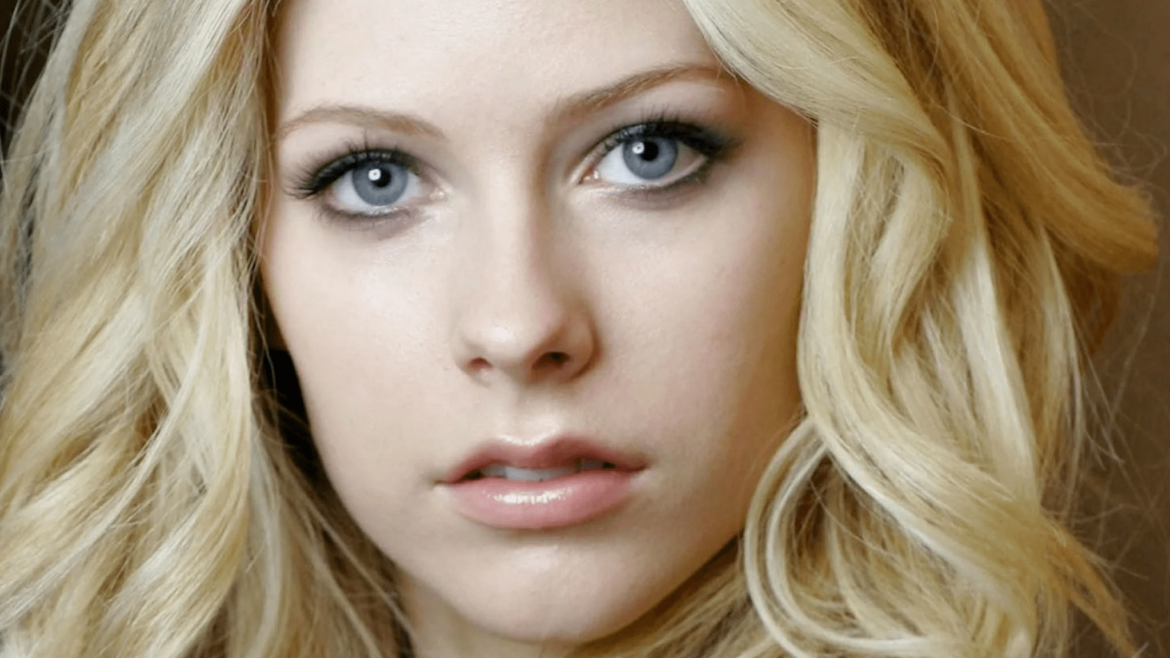 The 12-track collection, dropped via Travis Barker’s DTA Records, features collaborations with Lavigne’s pal Machine Gun Kelly on the song “Bois Lie,” as well as Blink-182 bassist-singer Mark Hoppus on “All I Wanted,” and producer-songwriter Blackbear on previously released single “Love It When You Hate Me.”

“I went into this album and just said, ‘I want to make a pop-punk record, a rock-and-roll record. I don’t want to be on the piano. I don’t want ballads, really. I just really want to rock out,’” Lavigne recently told Billboard of her new album. “I think especially after my last album being so mellow and dramatic and deep and introspective — you know, it was beautiful, and it was where I was at in my life, and that’s what worked for me at the time. But I was just ready to get back out there, rock the f—k out, and again just thinking about the live shows. I mean, this is the kind of music I fell in love with, when I was old enough to buy CDs, to discover bands — like, my first year of high school, which is grade nine in Canada.”

Listen to Lavigne’s Love Sux in full below.