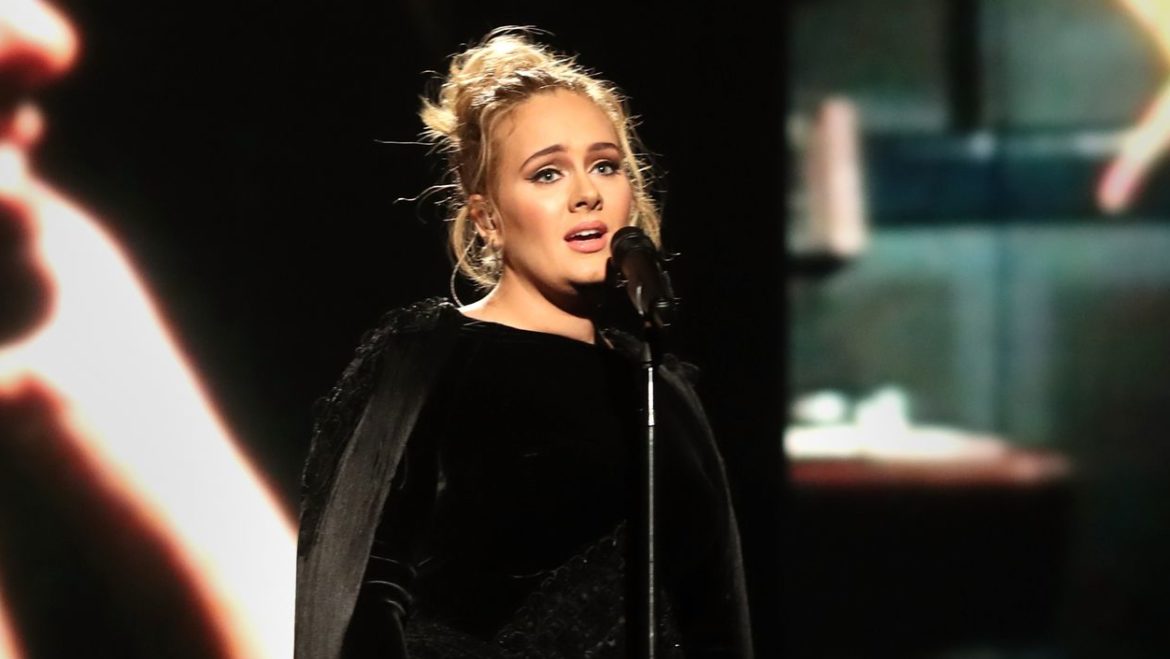 Adele will perform at the 2022 BRIT Awards.

The Easy On Me hitmaker announced on social media on Tuesday that she would be taking to the stage at London’s O2 Arena on 8 February for the annual music ceremony.

“Hiya, so I’m really happy to say that I am performing at the Brits next week!!” the 33-year-old singer shared in the caption of a photo which shows her laughing at the camera.

“Anddddd I’ll also be popping in to see Graham for a chat on the couch while I’m in town too! I’m looking forward to it!” she added, referencing The Graham Norton Show.

The Grammy winner signed off with a message from her partner, Rich Paul, saying that he “sends his love”. Rumours of issues in the relationship started weeks ago after a source told Page Six that the couple had been fighting before she cancelled her residency in Las Vegas. She has postponed the concert series indefinitely as numerous production delays meant the show wasn’t ready in time.

The British star, who famously performed Someone Like You at the BRITs in 2011, is nominated in four categories at this year’s show. She is up for British Artist of the Year and Best Pop/R&B Act, British Song of the Year for Easy On Me, and British Album of the Year for 30.

Other performers include Ed Sheeran, Dave, Little Simz, and Liam Gallagher. Doja Cat was originally set to perform but she pulled out earlier this week.