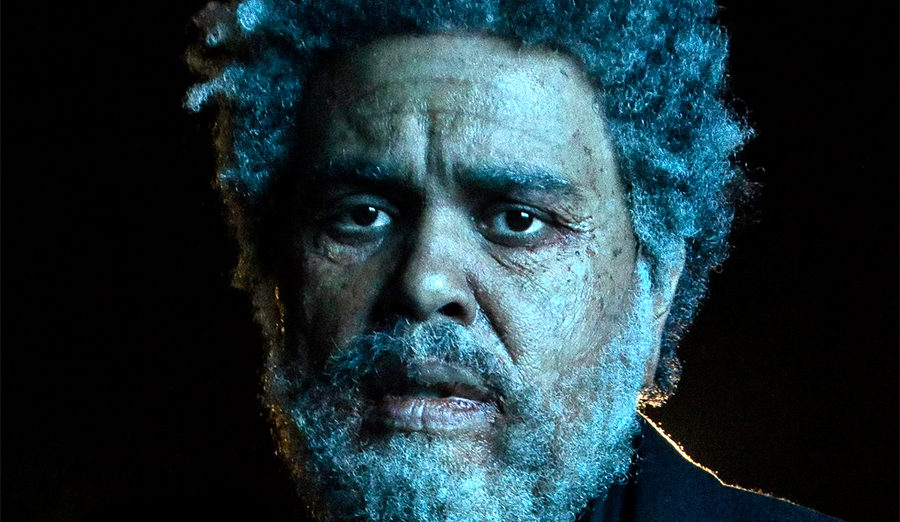 “Dawn FM” debuts at No. 1 and is The Weeknd’s fourth leader in Australia.

The Weeknd is the new king of Australia’s albums chart as Dawn FM (Republic Records/Universal) debuts at No. 1.

Dawn FM is the Canadian R&B artist’s fourth leader in Australia, and the follow-up to After Hours, which led the ARIA Albums Chart in January 2020 and reenters the survey this week at No. 36.

Eight songs from Dawn FM appear for the first time on the ARIA Albums Chart, led by “Sacrifice” at No. 9.

The Weeknd has reigned over the national albums tally with Beauty Behind The Madness (September 2015) and Starboy (December 2016).

Meanwhile, Angus Stone enjoys a bright start with his third solo album and third under the Dope Lemon guise, as Rose Pink Cadillac (BMG/ADA) bows at No. 2. It’s the Australian singer and songwriter’s third solo album to debut at No. 2 after previous Dope Lemon album Smooth Big Cat (July 2019) and Broken Brights (July 12), released under his own name. Cadillac is Australia’s best-selling album of the week on wax.

Atlanta rapper Gunna shoots down his second ARIA Top 50 with DS4EVER (Atlantic/Warner), new No. 12 for a new career-high. It’s the follow-up to WUNNA, which peaked at No. 17 in June 2020.

There’s no change at the top of the ARIA Singles Chart, as Elton John and Dua Lipa’s “Cold Heart (Pnau Remix)” (via Warner/Universal) racks up a seventh non-consecutive week at No. 1.

That beats the six weeks logged at the top by Elton’s “Something About The Way You Look Tonight” / “Candle In The Wind” from 1997 to become his longest-reigning single in Australia, according to ARIA.