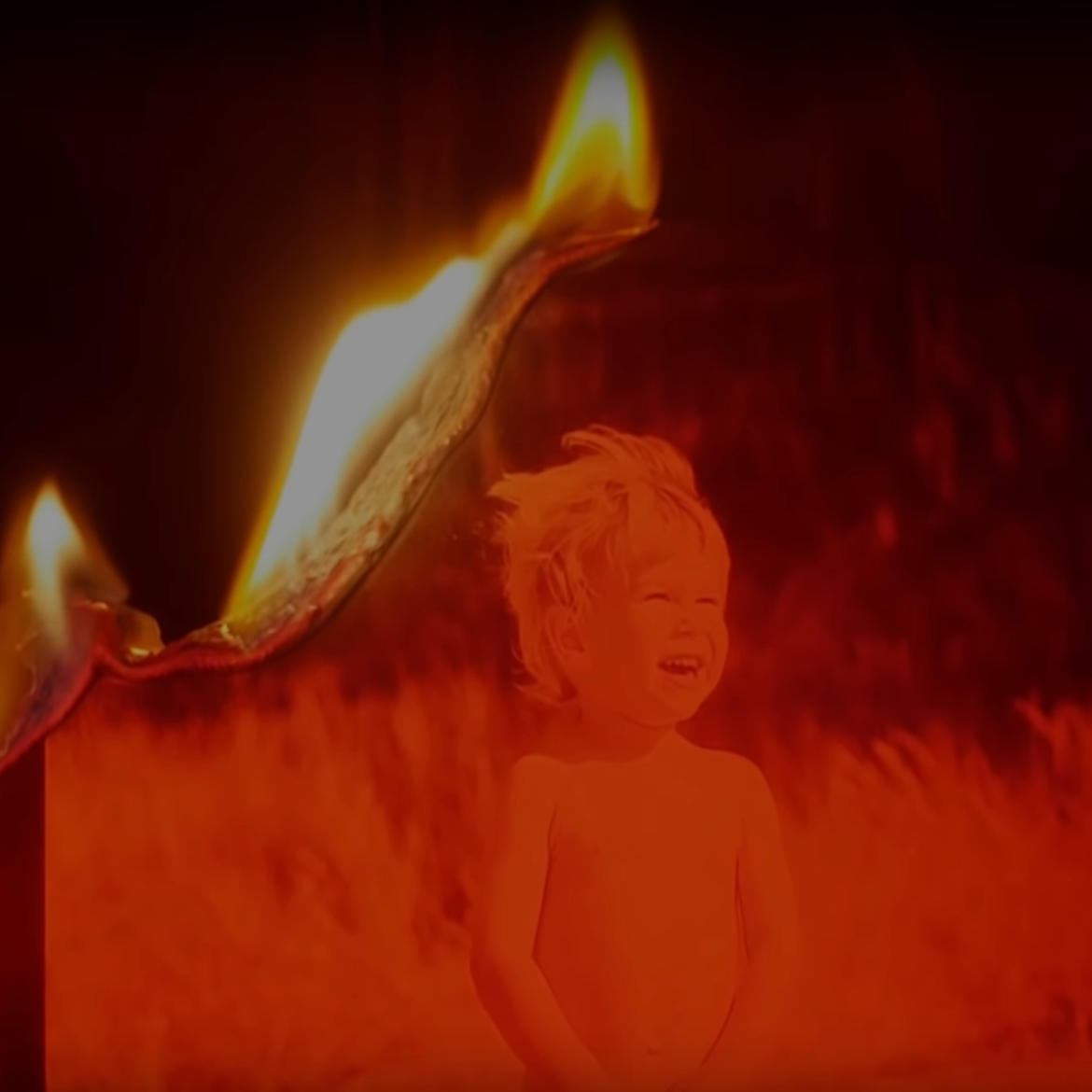 “With no support or label to back me up, I released the songs anyway. I’m happy and proud of what I had done.

…I wanted to build a strong foundation for the rest of the album with a hard, sad, powerful song.”

Résilience’s Single ‘Deuil’ single was released at the end of last year on November 20th (2021).

‘Deuil’ is the opening track of the upcoming album ‘Dans Ma Chute’. It’s based on a personal journey of surviving the reminiscence of past trauma; narrated in a very direct and open way.

You can enjoy ‘Deuil’ here:

Résilience was founded in 2017 by Lucas Brocart, building two Eps with a drummer helping in the recording process as he handled the guitar, vocals and bass.

In 2019 Lucas recruited a bassist into the band along with a new drummer. This was in preparation for the band’s next release.

In 2020, Résilience recorded ‘Aliénation’ which is the band’s recent complete project. There were a couple of performances by the group soon after before Covid-19 restricted their efforts.

During isolation, Résilience was busy working on the mix of the album, ‘Alienation’ releasing it in August 2020. Unfortunately, the lineup broke, due to the long break imposed under the Covid-19 outbreak.

With new songs ready for completion, Résilience started working on the next recording determined to make the best work ever.

After months of hard work, the band released the first ‘Dans Ma Chute’ album single, “Deuil”. The second is single for the album is already out and the third is on its way.

Lots of things happen as we grow. You don’t let go unless you speak it out. There’s more to discover. Let’s wait for the album’s official release.

You can follow Résilience on their journey through their Socials.