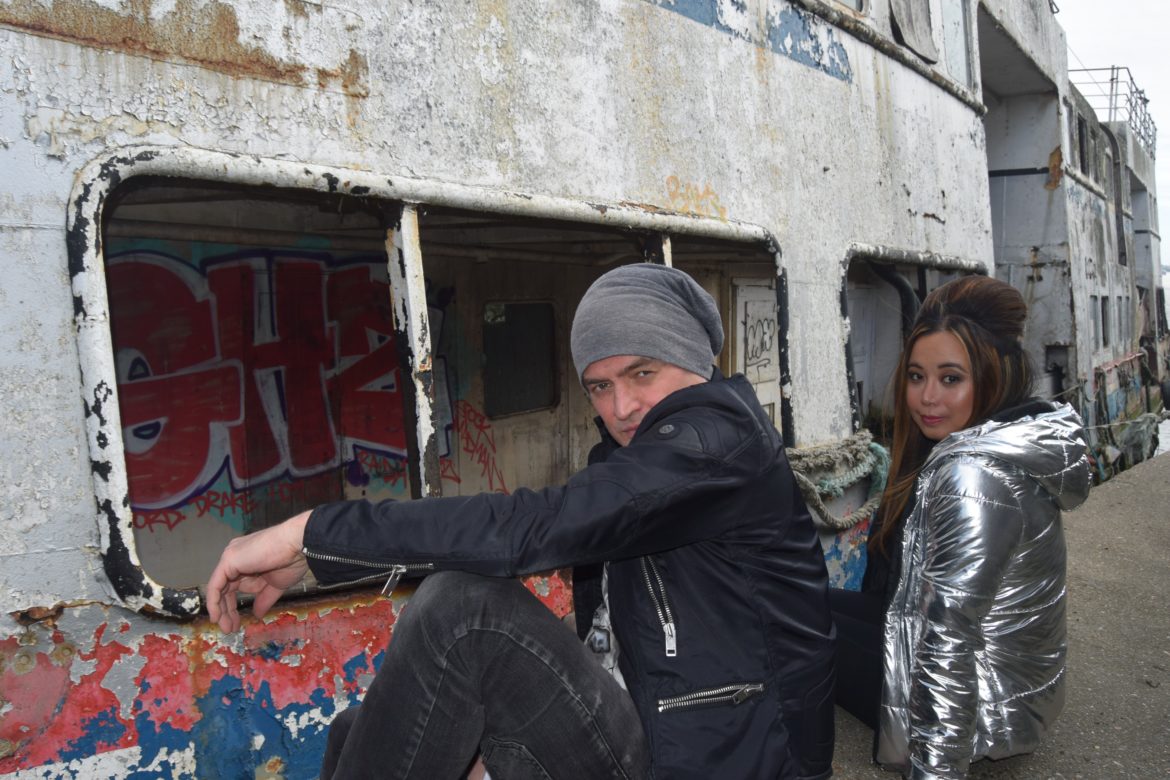 “What do we see when the lights go out? The stars? The strobes of a club? Or the pitch darkness of an oppressed people?

We want to see what happens when the light comes back on.

We collaboratively worked during lockdown exploiting latest technologies to build a live room in London connecting us to New York where the producer studio was based.”

Ooberfuse’s Single ‘Vanish The Night’ is set for an official release in less than a week, on January 28th 2022.

UK hitmaking duo Ooberfuse is back with the empowering dance anthem “Vanish The Night”.

With a production infused with tension and poignant lyrical undertones, the euphoric dance floor filler builds to an explosive and liberalising climax set to ignite your thirst for more.

You can enjoy Vanish the Night here:

Ooberfuse is composed of songwriter and vocalist Cherrie Anderson and multi-instrumentalist and producer Hal St John.

Since their debut, Ooberfuse has received critical acclaim across the music world (Rolling Stone, Music Week, The Guardian) and been endorsed by legendary trailblazers such as Erasure, Boy George and Paul Oakenfold.

From showcasing at The Great Escape to opening for Rudimental in Beijing, Ooberfuse has built an east-to-west reputation for their live performances, with tours to Japan, China, Korea, India, Philippines, Italy, Spain and Portugal.

“Vanish The Night” and “Summer Skies” are featured on the upcoming parent album ‘A State of Emergency’. The album follows the streaming success of their 2020 EP ‘Tears Can Only Sting’.

Ooberfuse will have a performance in the Dublin Castle, Camden on January 28th to mark the single’s release.

It’s true that we humans have a dark side that needs some light. The world needs music like ‘Vanish The Night’. Unless awareness is raised, more of us are bound to suffer. We anticipate great releases in the future.

You can follow Ooberfuse on their journey through their Socials.