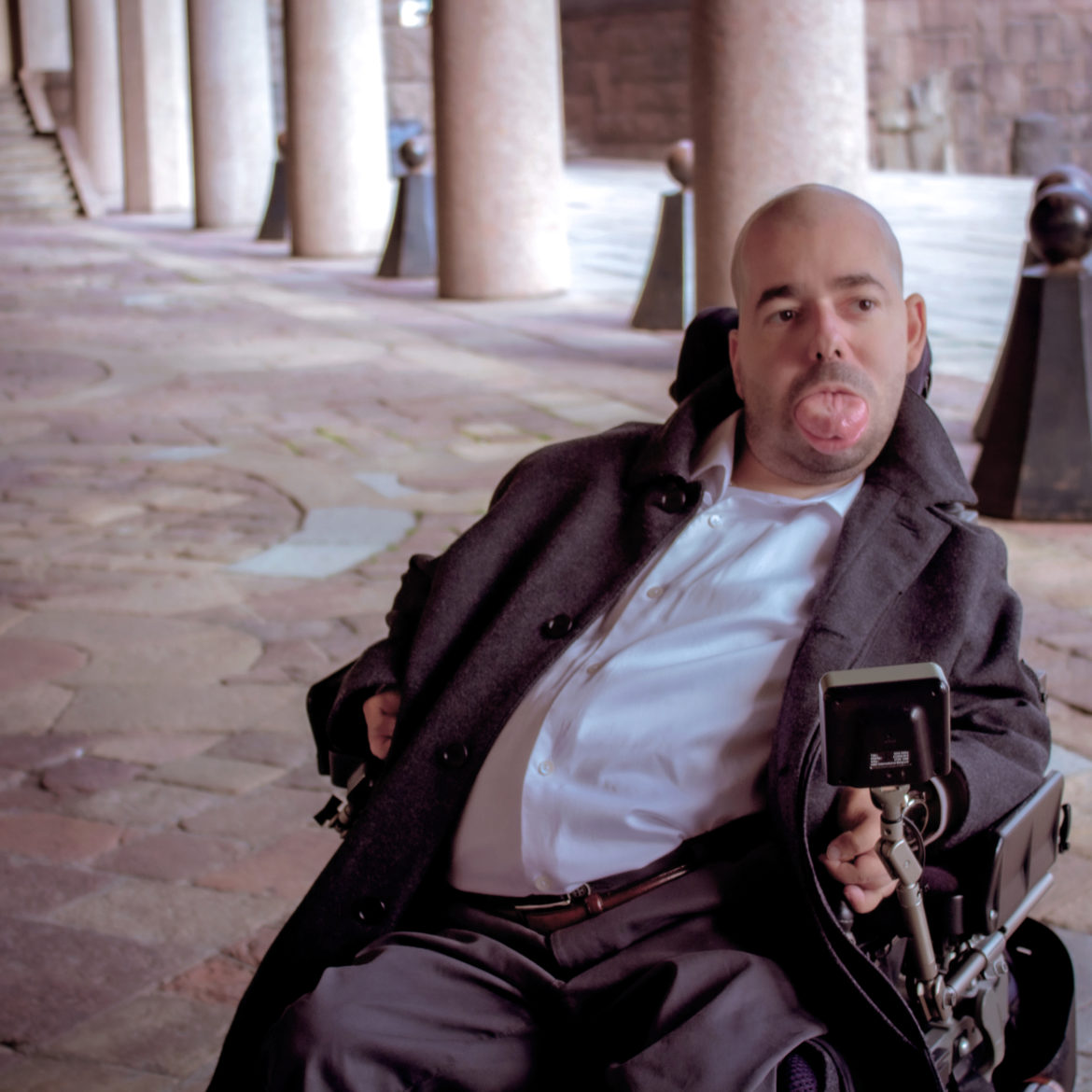 ‘Roses’ is a song that has a connection to Little Zaint’s previous two songs (My Last Breath and Something New) released in 2019. The track has a blend of unique vocals with subtle hip-hop beats and melodies. Clear emotions expressed without hesitance.

‘Roses’ was produced by Little Zaint assisted by Savvas ‘Vad Händer Savvas’ Kontzolokis as a recording engineer (written and featured by Loidimo and Little Zaint).

‘Roses’ is a song that has a connection to my two previous songs (My Last Breath and Something New) which were released in 2019. This song is also produced by myself and where Savvas ‘Vad Händer Savvas’ Kontzolokis (Co-Producer) helped me as recording engineer. It is also written and featured by none other than Loidimo and me.

The idea for the song came when I wrote both (My Last Breath and Something New) where I wanted to tell a story about the different phases before taking the next step in your relationship (Getting Married) where you also experience new things together. I also wanted the listener to get the feeling that the song is dedicated to them.

You can enjoy Roses here:

Daniel ‘Little Zaint’ Zeino is a rapper, songwriter and producer from Stockholm/Sweden and has been doing music since 2006. With an influence from Hip Hop, RnB/Soul and Middle Eastern music he has been able to create his own sound after working several years.

Daniel was born in a Lebanese Syriac family in 1985 December 2, with a disability called ‘congenital muscular dystrophy (CMD)’ but that has never stopped him from pursuing his passion for music, song writing and poetry. Since the age of 8, he started writing poems and that later evolved him to take it to the next level where he developed the interest of writing lyrics. Daniel has also learnt to play a Middle Eastern drum called ‘Darbuka’ which he now uses in his own productions.

From the early age in his life, Daniel always had a dream to have his own record label and with that vision in November 1 2016 he launched his own production company called LZ Productions from which he released his debut single and 6 other songs. He also had the honor of working with various producers and artists such as Jamay ‘T&T’ Dennis, Bamma B, Jacob Lundin, Savvas Kontzolokis, Loidimo, Alicia Bocio and Mack Beats.

Little Zaint’s philosophy in life is that his limits don’t define what he is capable of.

The same thing I always say to myself. A large portion of what we portray to the world comes from our personal experiences. That urge to let others know what’s out there has always been the driving force.

You can follow Little Zaint on their journey through their Socials.