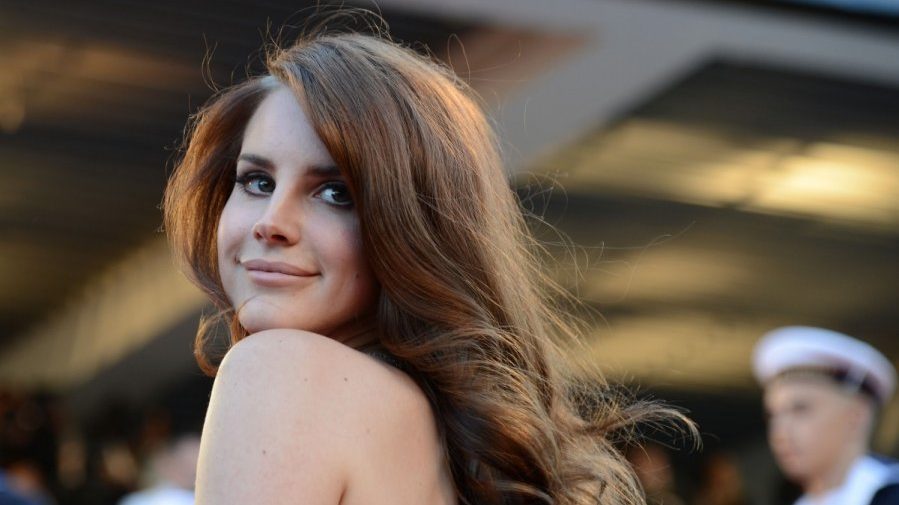 “I’m very flexible and what I’ve come to understand is that if you follow what you’re interested in, you’ll end up being the most creative in that field.”

Lana Del Rey is to preview a new song called ‘watercolor eyes’ on next week’s ‘Euphoria’.

Fans of the ‘West Coast’ singer have been speculating that Lana has recorded a track for an episode of the hit HBO teen drama.

And now, a trailer for season two, episode three has provided a snippet of the song in question.

The next episode airs from 9 pm on January 23.

Lana, 36, follows in the footsteps of Labrinth in having original material featured on the show, which stars Zendaya as the troubled teenager Rue Bennett.

Zendaya herself added her vocals to a version of Labrinth’s ‘All For Us’ for the first series.

Labrinth, 33, was made lead composer on the first season by showrunner Sam Levinson after he offered him the job while he was working on his 2019 album, ‘Imagination & the Misfit Kid’.

Meanwhile, Lana recently admitted music is something she gets to do “in-between” her “poetry and “lovemaking”.

Speaking as she was honoured with the Artist Of The Decade prize at Variety’s Hitmakers awards show in November, she said: “I’ve been very lucky to follow my muse for the last 18 years since I was 18.

“Sometimes that has taken me super far away from music into other mediums and other job opportunities that have nothing to do with the arts at all.

“Even if you get a 9-5 after you got the decade award, you need to do what feels right.

“I always like to say that the way I live my life is my poetry, my lovemaking is my legacy, and I get to make music in between.”