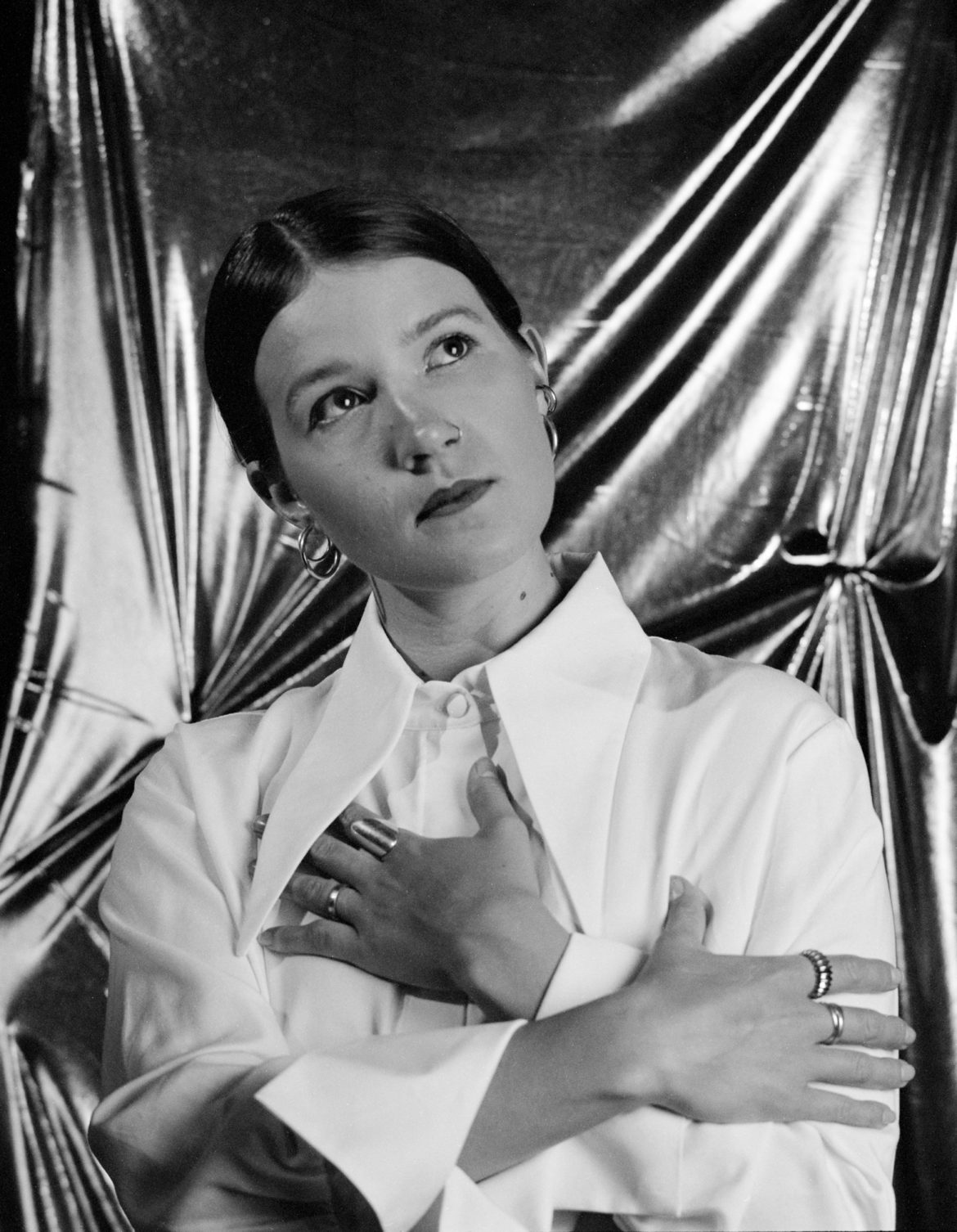 “I wrote this song during the hard lockdown and its lines from the chorus ‘together we can make / our getaway’ became my mantra during such a weird and confusing time.

Getaway is all about my belief in human beings, the power of being together and being for each other.”

‘Getaway’ is a song with a resonating feeling of connection. A combination of awakening beats and melodies syncing perfectly with KAŚKA’s unique vocals. The kind of music that gives you energy urging you to take that next step. You’ll find ‘Getaway’ quite addictive once you’ve listened to it.

You can enjoy Getaway here:

KAŚKA is a Polish vocalist, producer and mixing engineer based in London. Inspired by the artists, such as Aurora, Agnes Obel, James Blake and Submotion Orchestra among others, she creates alternative soundscapes where electronic pop meets with jazzy vibes and ethereal sounds.

She graduated from the MMus Popular Music program at the Goldsmiths University of London. Her forthcoming album is a body of work she has been working on for the past year and a half.

“I was immediately taken by the vibe of the intro and was drawn in by the introspection of the lyrics. Wonderful vocals and a cello solo halfway through the track – what’s not to like?” Fresh On The Net on ‘Ocean Knows’

“Polish artist KAŚKA brings the beauty back to 2020 with the electrifying new single.” The A&R factory magazine on ‘Insomaniac’.

“London-based artist KAŚKA has come up with a wonderfully dreamy piece of Soundscape Pop in the form of her song ‘Insomaniac’ (a term she created).” Trust the Doc on ‘Insomaniac’.

Besides her solo project, KAŚKA produced a vocal part for the radio play of William Shakespeare’s ‘Twelfth Night’ and co-produced the music to ‘Tylko nie Mazury’ audiobook. Both productions have been broadcast on the airwaves of the National Polish Radio.

Recently she has produced vocal arrangements and made a final mix of the closing song to ‘The Last Generation’ documentary, which was shown at the 2021 Millennium Docs Against Gravity Film Festival.

She has also produced a jingle for the Spirituality in the Business podcast; privileged to mix a London jazz band Bojack’s ‘Here Me Now’ mixtape, which was released a few weeks ago.

We can’t survive on our own. We need each other to build ourselves. It’s the nature of us humans. We should always strive to build together. As the saying goes, ‘Two heads are better than one.’ Can’t wait for KAŚKA’s forthcoming album.

You can follow KAŚKA on their journey through their Socials.