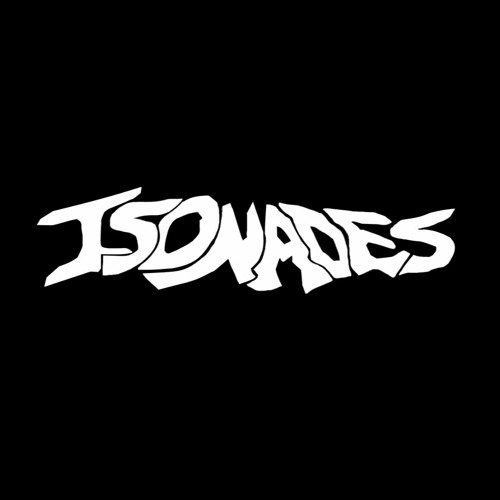 During the Pandemic, the state of live music was left to the unknown. Many artists were left unable to tour and perform new music, whilst newer up-and-coming artists were temporarily put on hold forcing them to wait longer to expand and make a name in the scene.

At the same time, many bands began popping up, one the retsrictions began to get lifted in the summer of 2021 and began missions to establish themselves in the scene after the Pandemic. One of such bands in the East London Alternative Rock group: Isonades. A four-piece collective consisting of Vocalist and guitarist Ali, Lead guitarist Aman, Shiv on drums and Kal on bass and writing songs with many different genre influences. Isonades are heavily inspired with Pop-Punk, Metal and Alternative sounds; all of which blend smoothly into a hard-hitting and energetic sound. Having written multiple original songs and adding unqiue twists to several covers, including classics like Rage’s “Killing in the name of”, Arctic Monkey’s “You look good on the dancefloor” and a new addition of “Feel Good Inc”, which was recently performed for the first time live in the band’s first live concert of 2022. Alongside these, the band provide own, original music with tracks like “People”, “Through The Phones” and “Unnamed Media”, amongst many others.

Isonades performed their first headliner event of 2022 with a show at a local bar venue in Shoreditch, London. Gaining support from three other bands and a range of sound from “The Steel Magpies”, “Project Culture” and “Where’s The Lighter?”, providing songs from Indie to Rock, before the Isonades closer of heavy Rock and Punk influences. Isonades performed, arguably, their best show to date, as the venue filled up and moved with an incredible enerfy for the entire duration of the set. Mosh pits, jumping, singing and any other idea of an ideal concert experience were all present throughout. Barely any pauses for breath, meant a high-energy environment and constant adrenaline rush were upheld and ensured a fun, energetic vibe for the whole crowd. With some of the members leaving the stage and joining the crowd, whether to crowd surf into it or shred a guitar solo; the interaction added more into the atmosphere and got the crowd hyped even more. The whole experience was very explosive and memorable, particularly with the aforementioned new “Feel Good Inc” cover, as well as original performances like “Through the Phones” and “The World Will Not End” making it stand out as a unique concert that many will remember for a long time.

It appears things are going to be only heading up for Isonades from now on, as the band hinted at a potential release of a new single following the successful debut of “People” in late 2021 and likely many other shows this year.

You can check out Isoandes on Spotify and Soundcloud, with the link to their debut single “People” down below and keep yourselves updated with the goings on of the band on Instagram @isonades.band.