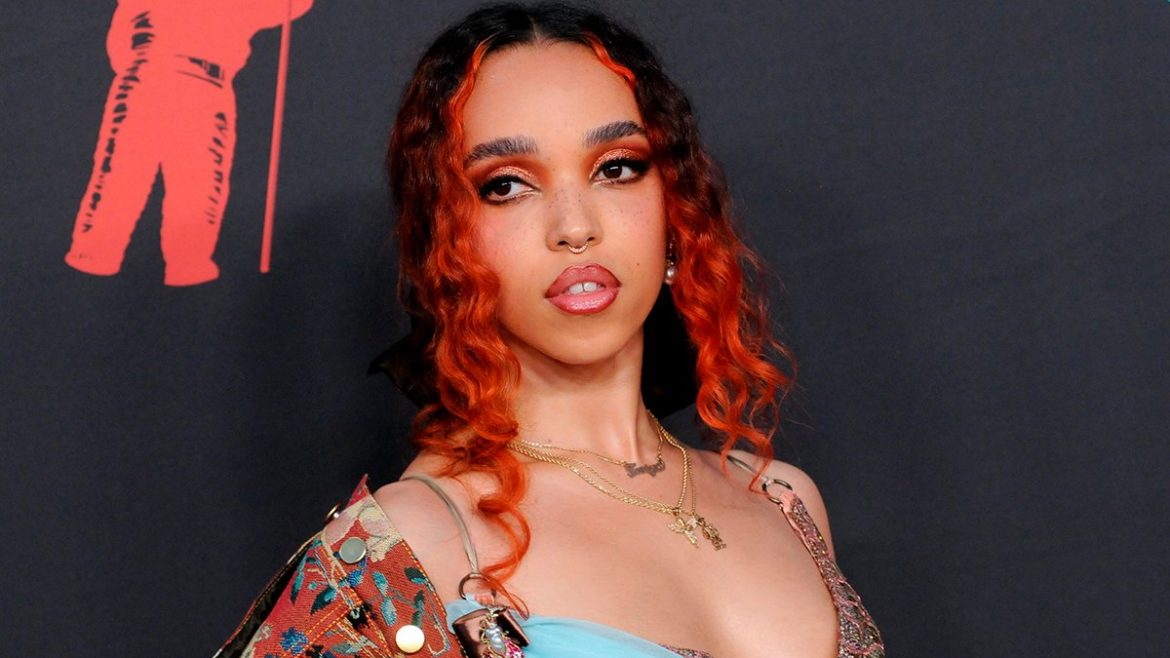 “CAPRISONGS is my journey back to myself through my amazing collaborators and friends,”

“CAPRISONGS is my journey back to myself through my amazing collaborators and friends,” she wrote on her Jan. 6 post, noting inspirations from London, Hackney, Los Angeles, New York and Jamaica. The British singer was generous, also revealing the track list and features, including “Tears In the Club” featuring The Weeknd, and others  featuring Jorja Smith, Daniel Caesar, Pa Salieu, Rema, Shygirl, Dystopia and Unknown T.

The project will mark Twigs’ first release since 2019’s Magdalene, which debuted at No. 54 on the Billboard 200. “It’s my stubborn caprisun a– telling me to work thru my pain by delivering at work, don’t think just go studio and create, my saggi moon being the enigmatic temptress craving the club, to dance and to be social and my pisce venus hot mess disastrous heart falling in love all over again but this time with music and with myself,” she added about her upcoming release.

In 2021, Twigs was in the spotlight thanks to her collaboration with The Weeknd, which marked her first release under Atlantic Records, and her “celophane” music video serving as an inspiration for Lil Nas X’s “Montero (Call Me By Your Name).”

While the avante-garde creator infuses myriad genres throughout her music, Caprisongs features mostly R&B and hip-hop artists, which may be telling of the project’s direction. Noted Twigs, “i made you a mixtape, because when i feel you, i feel me and when i feel me, it feels good.”