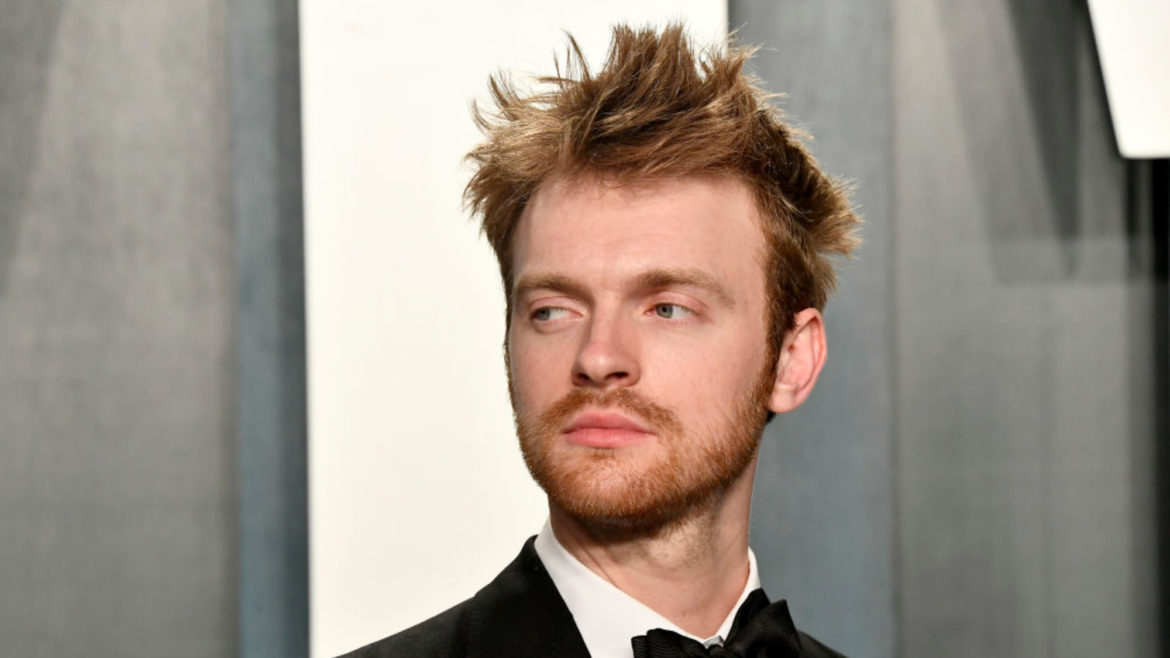 As Finneas has ascended to fame thanks to his work with Billie Eilish, producing/writing for other artists, and his own solo music, he has rubbed shoulders with some big-time players in the music industry. An encounter with Taylor Swift, though, was actually one of his most embarrassing moments.

Over the weekend, a fan on Instagram asked Finneas for his “most embarrassing moment,” and Finneas responded, “I said ‘thanks for coming’ to Taylor Swift at her own birthday party- Meant to say ‘thanks for inviting me’ or whatever obviously.”

Finneas shouldn’t feel too bad, as a fan noted that Swift herself actually had a similar moment with Troye Sivan. Swift invited Sivan to sing on stage with her, and after the song, Swift said, “Thank you so much for having… for being here.”

He recently described another peculiar incident he had with a different celebrity: Questlove of The Roots. On The Tonight Show in November, Finneas told Jimmy Fallon about his and Eilish’s first time on the show, saying of the moment immediately after their performance, “I’m clapping, I’m looking over, and you guys [The Roots] do your crescendo at the end. I’m just smiling and clapping and looking at Quest, and Quest put his sticks in one hand, and he pointed right at me, and he flipped me the bird.”