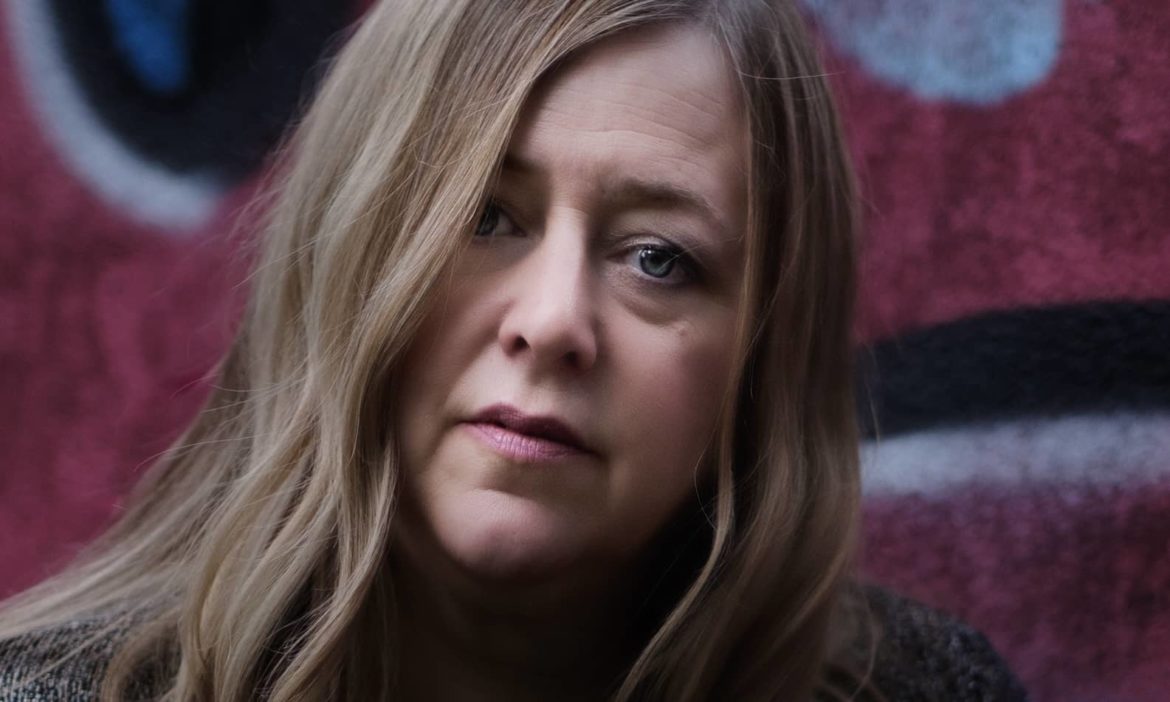 “I am an accidental indie-folk artist; I never intended to release a single or to build a following. When I released my debut single, it had an incredible reaction. It was played on the radio all over the world: the US, Australia, Europe, Hawaii and the Philippines, to name just a few places. I had messages from people across the globe telling me how much it had helped them. The track is in the semi-finals of the UK Songwriting Contest, which just feels fantastic. I really hope it gets to the final.

‘Meet You By The Bridge’ is the emotional new Charity Single from Dorset singer-songwriter, Emma Gale.

This track was released on Friday 17th December last year (2021). It highlights the bond between a man and his dog. ‘Meet You By The Bridge’ emphasises the thought that we shouldn’t forget our loyal pets. This song will definitely get a hold of your heartstring especially if you’re a dog lover.

You can enjoy Meet You By The Bridge here:

Emma from Weymouth in Dorset is a self-proclaimed “accidental indie-folk artist”, having released her debut single ‘Let’s See What the Earth Has to Say’ in April 2020 and watching the video become a viral hit.

Emma released her second single Enjoy Life While You Can in October 2021 and is currently working with songwriters across the UK and US to write pop tracks and songs for TV and film.

‘Meet You By The Bridge’ is an emotional but hopeful track and describes the hardest but kindest and most important decision you ever have to make for your pet. Emma became linked with the Doodle Trust in 2011 when she fostered two dogs over Christmas.

They say a dog is for life and not just for Christmas but Emma fostered Oscar and Lily from the Doodle Trust just for Christmas in 2011. Actually, they ended up staying for the rest of their lives. She started writing ‘Meet You By the Bridge’ with her co-writer Rachael Miller when Oscar was diagnosed with lymphoma.

Emma returned to, finished and recorded the song when she knew Lily was coming to the end of her life in August 2020.

‘Meet You By The Bridge’ describes the point at which you know you have to let your pet go. It is said that just this side of heaven is a place called Rainbow Bridge. When an animal dies they go to Rainbow Bridge to wait for their very special person who has been left behind.

All profits raised from this single will be donated to the Doodle Trust. Emma hoped that this song would raise some well-needed funds over Christmas. Christmas is a struggle for dog rescue centres and this last year (2021) was no exception. So many lockdown dogs and so much to do at Christmas.

Emma is currently finalising her debut album, which will be a mix of acoustic and Americana tracks. It has been produced by Boo Hewerdine, recorded by Chris Pepper and will feature award-winning songwriter Dan Whitehouse on vocals, Robbie McIntosh (former member of The Pretenders and session guitarist for Paul McCartney) on guitar and Melvyn Duffy (member of First Aid Kit and Squeeze) on lap steel guitar. She has also made a return to gigging, having performed at The Bedford, Balham last month.

‘Enjoy Life While You Can’ was officially made available to stream and download on all digital platforms on Friday 17th December 2021.

Not many music artists dedicate their songs to their pets. Emma caught me by surprise on this one. I can’t help but feel impressed and touched. There’s nothing more human.

You can follow Emma Gale on their journey through their Socials.