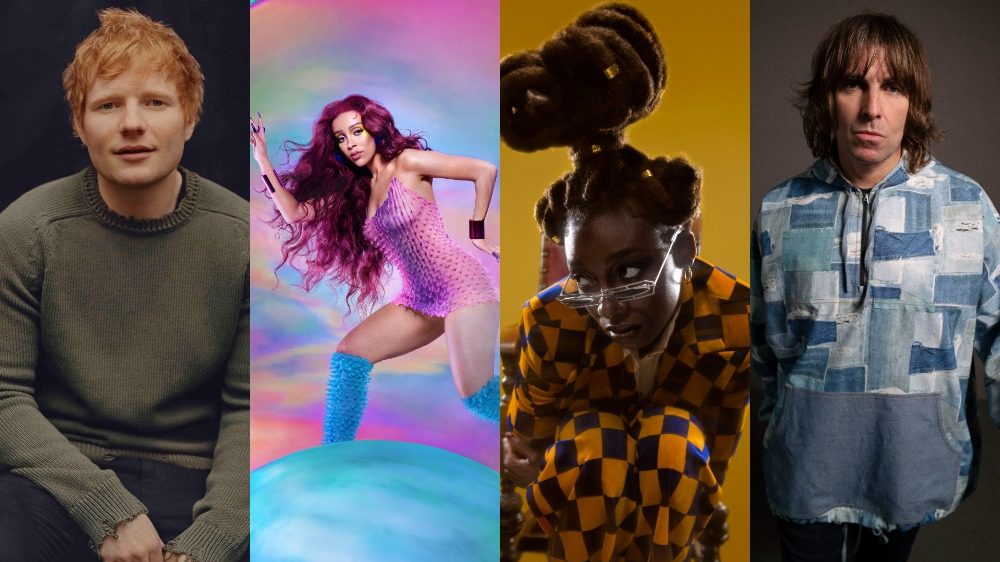 “Thank you Brits. It’s an honour to be nominated for four Brit Awards and I can’t wait to be performing on the night too. I’m so happy and grateful the music has connected and resonated. Congratulations to everyone nominated.”

The awards, which are scheduled to take place live at London’s O2 Arena on Feb. 8, will be broadcast on ITV and ITV Hub and streamed for non-U.K. viewers via the Brits’ YouTube channel.

Despite a dip in numbers and the U.K. government’s decision to ease restrictions, the country continues to register more than 100,000 new COVID-19 cases and upward of 330 deaths daily as omicron spreads. To ensure a safe event, therefore, the Brit organizers therefore are asking artists, nominees and all guests to show a negative lateral flow test on arrival to the venue. Fans will this year be offered to purchase stall seats on the arena floor, where nominated artists will also take their seats in an exclusive area.

Audience members will not be socially distanced but will be asked to wear their masks when not eating or drinking, or in their seats. They will be required to follow existing government guidance when travelling to the venue and adhere to rules set out by the event organizers.

The Brits are this year working with Blue Light Tickets where the emergency services are invited to enter a ballot to come to the show, following the gifting of tickets to NHS front-line workers in 2021.

Among the performers, British rappers Dave and Simbiatu Ajikawo, aka Little Simz and their fellow Briton Sheeran have four nominations each.

For Doja Cat, the best-selling female R&B and hip-hop star of last year, the Brits will mark her first U.K. performance. She has two Brit nominations this year.

Humberstone was named the Brits 2022 Rising Star winner in late 2021.

Liam Gallagher will be returning to the Brits stage after his performance at the 2018 awards. “I’m gonna be performing my new single Everything’s Electric at the Brit Awards this year and I’d appreciate it if you stopped what you were doing and tuned in cheers,” Gallagher tweeted on Friday.

The awards will be hosted by Mo Gilligan, with Clara Amfo and Maya Jama set to present “The Brit Awards Red Carpet” show on ITV2.