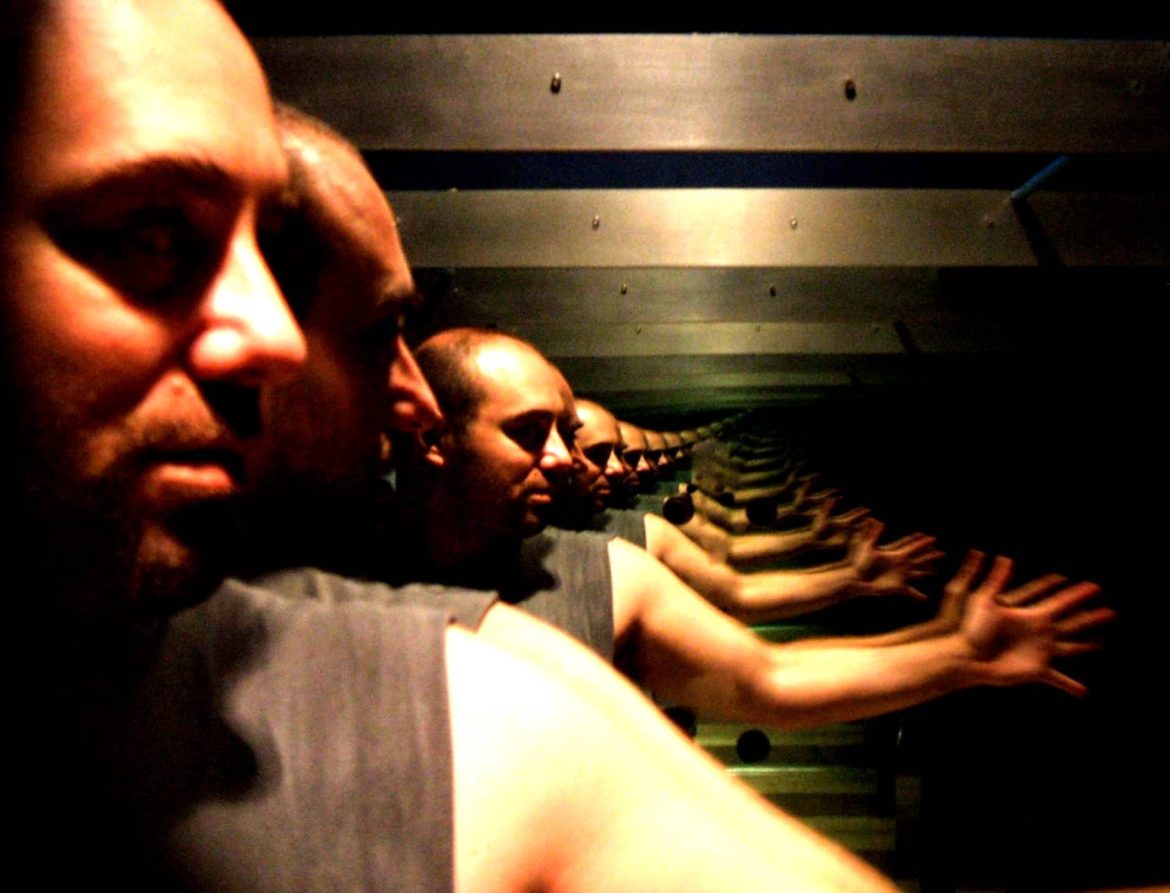 Although DOMATORNADOS’s previous works have been mostly instrumental, since the beginning of his discography he has revealed his sources of inspiration: South American DNA, Jamaican Dub, British rock and German electronics.

In “El Cielo Desnudo” DOMATORNADOS has merged into 10 songs, that rock path that starts in the after-punk of the early 80s and includes No Wave, the dark and gothic sound of the 4AD team. It ends in Dream Pop and Shoegaze from the 90s approached from the Germanic electronic minimalist optics that knew how to revalue repetition as content and not only effect and that emphasized groove and subtlety over stridency.

Perhaps with lesser Dub influences than in previous works, These pillars should add the forceful (poly) rhythmic South American: there are those legüeros bass drums turned into solid kicks, the Pampean beats in slow motion in “Alerces” or “Storm”, the percussions in “El Cielo Desnudo” or the Andean atmosphere, Martian and cinematic of “The tree is already firewood but it still gives shade.”

A separate mention is the appearance of the rough and intense voice of Piacenza, which reels precise, short, sharp texts and great poetic flight. Also, the album has several collaborations: Santiago Guerrero on drums, Gabriel Boccanfuso on percussion and the Danish singer Nils Foss.

Guillermo Piacenza under his mantle of DOMATORNADOS has achieved a synthesis of his wide and diverse range of experiences as a musician, composer, producer, Dj, remixer or stage partner with Altocamet, Shakleton, Gustavo Cerati, Emisor, The Caretaker, Run Run, Drama Society, Retina.it, Sobrenadar, Chancha Via Circuito, Drama Society, El Remolon, Mad Professor; the list is endless.

The final mix was done by Andres Oddone at Bugambilia Studio in Mexico DF, the mastering was done by Sebastian Cordoves in Berlin and the artwork by the Blackwhale Committee Studio in Barcelona.

There’s so much to take in. I know. You’ve probably listened to ‘El Cielo Desnudo’ by now. You’ve got to agree with me. It’s quite impressive.

You can follow D O M A T O R N A D O S on their journey through their Socials.