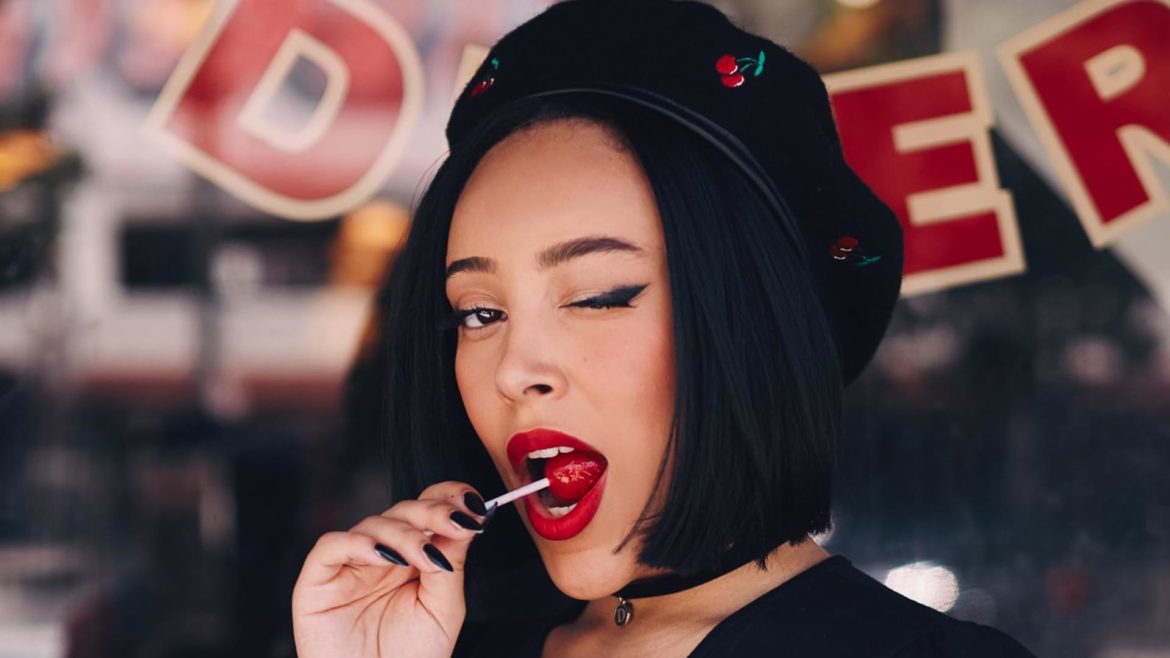 “Get Into it (Yuh)” sees our favorite feline as a space commander who discovers her pussy has been catnapped by enemy aliens.

Doja Cat goes off-world in the official music video for “Get Into it (Yuh).”

Directed by Mike Diva (Lil Nas X, Run the Jewels) and produced by Lord Danger, “Get Into it (Yuh)” sees our favorite feline as a space commander who discovers her pet has been catnapped by enemy aliens. A game of cat and mouse ensues and our hero deflects everything the villains fire at her.

No cats were harmed by laser beams.

“Get Into It” appears on Doja Cat’s latest Planet Her, which debuted at No. 2 on the all-genre Billboard 200 chart last July, and hit the summit of Billboard’s Top R&B Albums survey.

The American rapper, singer and songwriter is on a roll. She captured a hattrick of American Music Awards last month, she’s an 11-time Grammy Award nominee, and she’s recipient of the Powerhouse Award at Billboard’s Women in Music event.

Watch the video for “Get Into it (Yuh)” below.