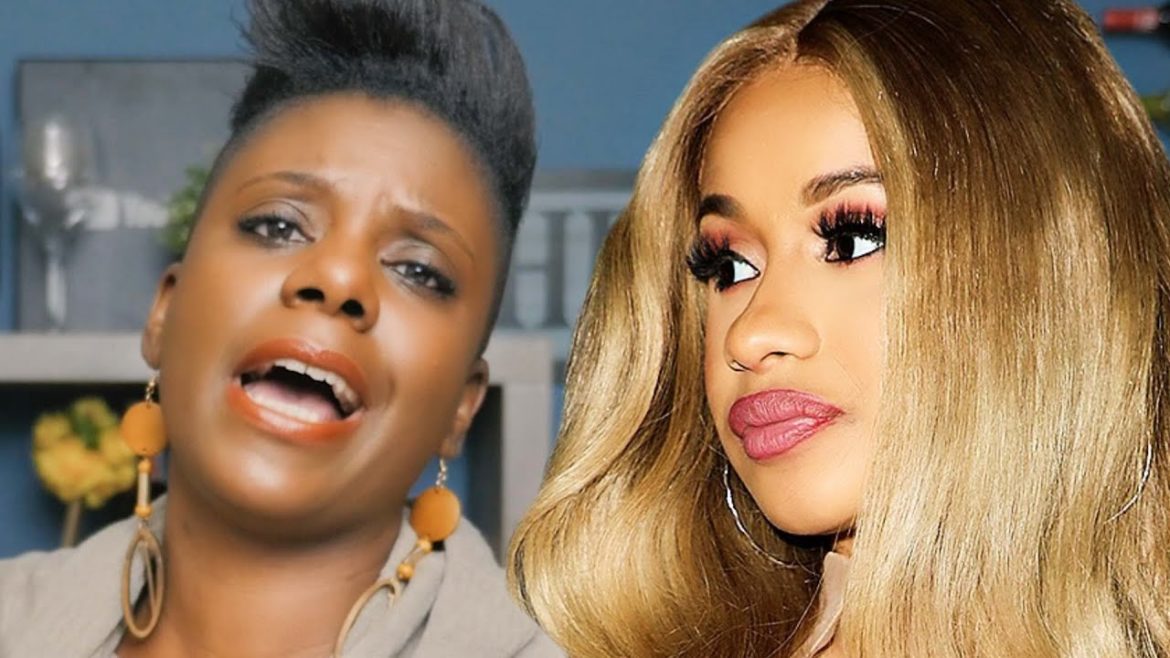 Cardi B was fighting a legal battle against YouTuber Latasha Kebe, aka Tasha K for the past two years.

The rapper had imposed defamation charges on the YouTuber in 2019, claiming that the latter defamed her in many of her videos. As a result, the jury recently announced their verdict in the favour of the Up singer and awarded more than $1 million in damages.

As per a report by Billboard, A federal jury on January 24 announced its verdict in favour of Cardi B for her accusations that the YouTuber, Tasha K, held a malicious campaign against the pop star and her reputation. They announced that Tasha K had defamed the rapper and will have to pay over $1 million for the damages caused.

The trial went for two weeks that featured testimony from both women and the jury listened to both sides of the story. Among several rumours that the YouTuber spread, she had also once claimed that Cardi B had contracted herpes. Here are the details about the case.

Belcalis Almanzar, popularly known as Cardi B, sued Latasha Kebe in 2019 over several videos that contained shocking and disturbing claims about the American rapper. One video, which was cited in the lawsuit, included a statement about Cardi B’s past life, while others had many disturbing claims about the rapper. The YouTuber also claimed that the rapper had also cheated on her husband.

A trial on the case kicked off on January 10 in Georgia federal court. During the trial, both women were given chances to take their stand and testify. Cardi B revealed that she felt suicidal due to Kebe’s videos and also said only an “evil person” could do such a thing.

The YouTuber, at first, admitted that she published those lies, but later tried to step down from her statement after her attorneys began to examine the case. The verdict awarded Cardi B $1.25 million in damages.

However, this amount might go up as proceedings will begin on January 25, 2022, and decide if the YouTuber will also have to pay for the rapper’s legal expenses.