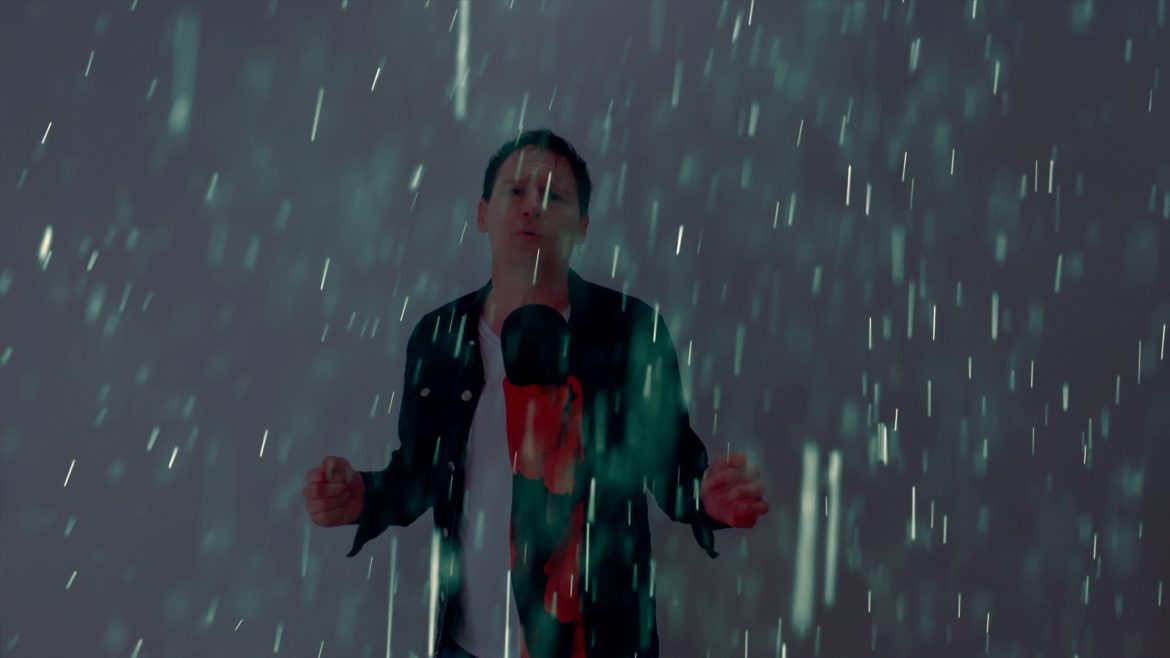 “Johnny’ doesn’t have a chorus…. Johnny doesn’t have a typical structure. When I was constructing this song, I kind of let myself be guided by the song and its story.

I was more a passenger than the driver. It felt true to the song to let “Oh Johnny’ emerge the way it did. ‘Oh Johnny’ is a journey.”

Listening to ‘Oh Johnny’ is going to make you feel like you’ve travelled back in time. That does not just lay in the song’s lyrics. The style in which the video was shot has the same impression as the music from the 80s. It’s a unique and authentic style. You might find it quite interesting.

You can enjoy Oh Johnny here:

Bruce de Joint is an Australian singer, songwriter and producer with a devotion to ‘make something beautiful’. His music is varied, including pop, RnB, and EDM. He started writing ‘Oh Johnny’ in 2019. The first few lines came initially, but it wasn’t until 2021 that the rest of the song came into being.

‘Oh Johnny’ is the debut 80’s synth-pop single inspired by listening to bands such as The Blue Nile, Prefab Sprout, and Deacon Blue.

Lyrically, ‘Oh Johnny’ is described as a dark song of friendship and loss; the vulnerability of youth, and broken dreams. The music video was filmed around Cairns, Australia, a tropical, coastal area in the far north, of the state of Queensland.

Looking at Bruce’s backstory, he grew up playing cello and piano. His timid nature made it possible for his parents to coerce him into learning music at the age of 7. This went on until he turned 15.  Past this point, he clearly rejected music,  but this wouldn’t last long.

Sent to a snooty private school music camp at the southern highlands of New South Wales in the town of Robertson, Bruce discovered his love for Cello under the influence of his teacher, Tess Jones.

He spent many years in the Blue Mountains, west of Sydney, before moving to Cairns, Australia, in 2019.

I find Bruce’s ‘Oh Johnny’ track quite pure and unique. After listening to the song, you’ll probably feel the same way. We look forward to the next release.

You can follow Bruce de Joint on their journey through their Socials.