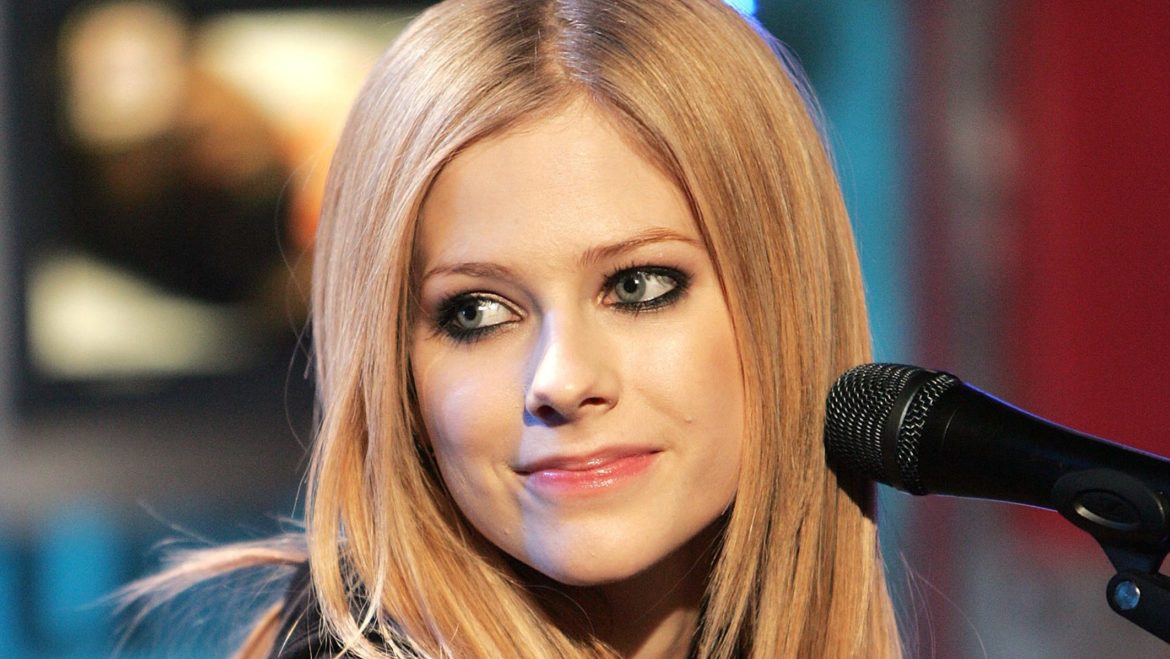 The 37-year-old singer’s eagerly-awaited follow-up to 2019’s ‘Head Above Water’ will be released on February 25.

The 12-tracker includes the previously released single ‘Bite Me’ and the new Blackbear-featuring track ‘Love It When You Hate Me’, which is out on Friday (14.01.22).

Blink-182’s Mark Hoppus also makes an appearance on the song ‘All I Wanted’ and Machine Gun Kelly is featured on ‘Bois Lie’.

The ‘Girlfriend’ hitmaker – who has returned to her pop-punk roots – recently described the LP as a “love letter to women and self-empowerment”.

She said: “The spirit and the energy of this record is so much fun.”

The album will be released through Travis Barker’s DTA Records and Avril recently praised the Blink-182 drummer for being a “blast” to work with.

She said: “Well, it all started with Blink 182 being one of my favourite bands.

“And I have admired Travis my entire career.

“We worked together on ‘The Best Damn Thing’ on that album and he played drums.

“And then on this, Travis is producing, we’re writing together and we just had such a blast collaborating in the studio.

“Now, I’m signed to DTA Records, which is his label, and it just felt like a natural fit it and it made sense.

“And I think creatively, we just click, he gets me. Working with Travis, you’re totally right.

“Where he’s like, ‘Well, what do you want?’ And he’s like, ‘Here’s my opinion. Here’s what I think.’ But ultimately he’s like, ‘I want it to be your decision. I want you to be happy with it.’

“Because he gets it because he’s an artist. He’ll like to sit around, chat with me, give me his opinion and feedback.

“But ultimately of course I’m going to listen to him, but he’s like, ‘Make the decision for yourself.’ So yeah, it’s been cool.”

The ‘Love Sux’ tracklisting is as follows:

4. ‘I Love It When You Hate Me’ (featuring blackbear)