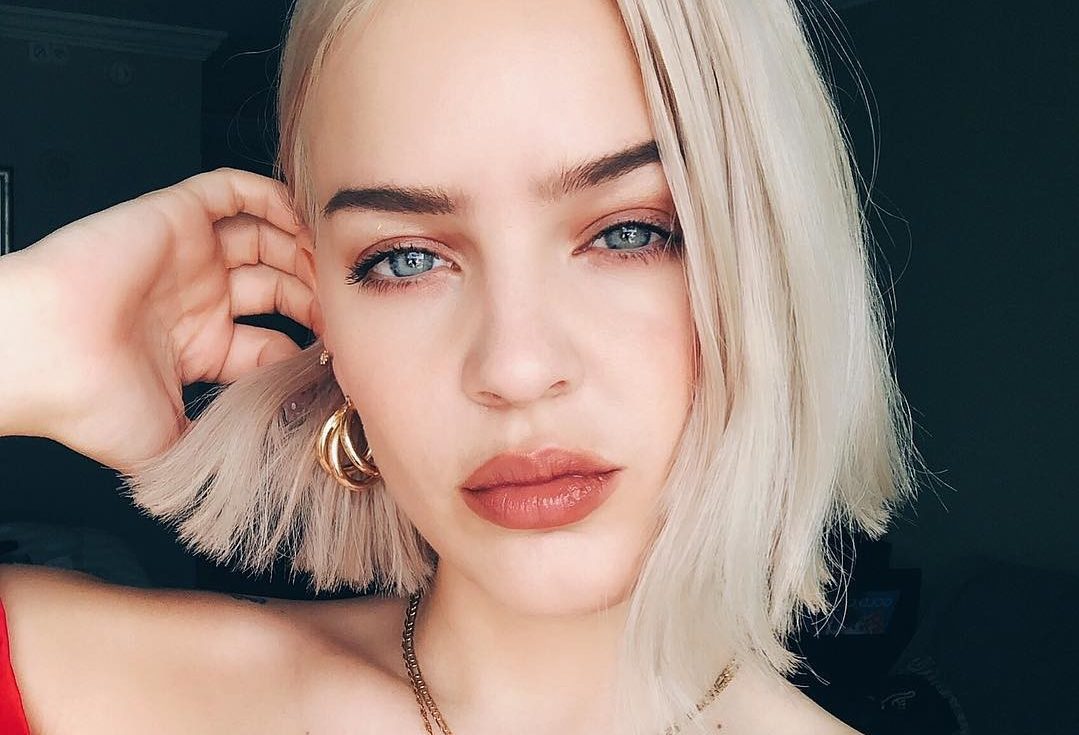 Anne-Marie is looking for new “a**hole” guys to write songs about.

The ‘Rockabye’ hitmaker is on the hunt for romances, regardless of whether they are heart-breaking or not, to inspire new lyrics following a “break” from music.

Speaking to the Daily Star newspaper’s Wired column, the 30-year-old singer said: “I actually took a break for the first time ever. I basically just realised that I hadn’t stopped writing since maybe seven years ago. But after the second album came out I needed to figure out what the next idea is, to live and experience some a**holes!”

The ‘Ciao Adios singer – whose second LP ‘Therapy’ came out in July 2021 – has made a vow to become more independent in 2022 as her anxiety has stopped her from doing a lot of things other people take for granted.

The pop star – who released her first album ‘Speak Your Mind’ in 2018 – was held back by “the fear of getting things wrong” so opted to start with a night out at the Savoy Theatre’s production of ‘Pretty Woman’.

She said: “It was the fear of getting things wrong, so I decided to go to the theatre on my own and watch a show in the West End.

“I went online and booked the tickets by myself, which seems so stupid but I’d never done this.”

Anne-Marie admits seeing the stage musical adaption of the 1990 romantic movie which starred Julia Roberts and Richard Gere was a really “cool day” because of the milestone it represented for her.