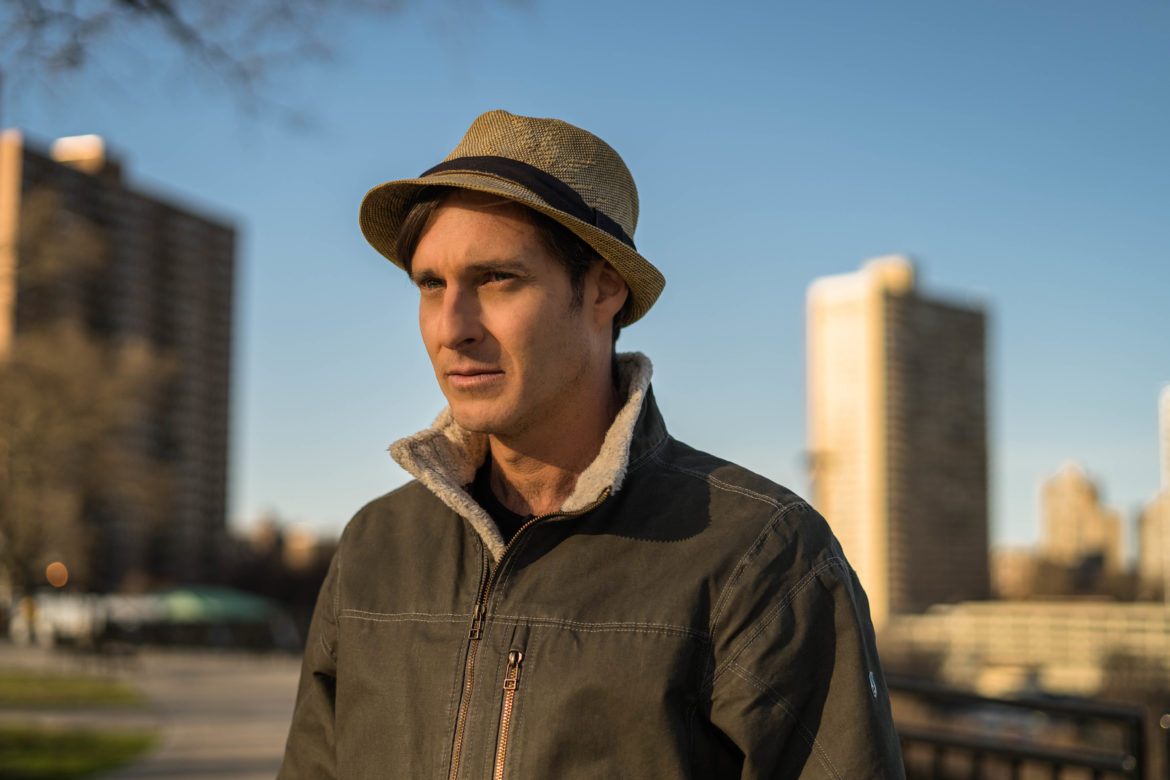 “New Stories is the result of a yearning for a better future, so the song was trying to get out of my head for three days until I was finally able to play some chords.”

Andres Markmann’s single ‘New Stories’ is set for an official release next week on February 4th 2022.

New Stories is the result of a yearning for a better future. The track is subtle with rich and pleasurable notes that are bound to indulge you. The chirpy tempo in the track will make your foot tap along.

You can enjoy New Stories here:

Andrés Osvaldo Markmann is an up-and-coming, Chilean producer and songwriter based in New York. He’s currently signed to Indie Chameleon

Andrés’ style of music is an amalgamation of rhythmic pop, rock, trance, and progressive house EDM.

This combination makes it possible for Andrés to initiate a spiritual journey focused on creating positive feelings. The intention is to deliver music straight from his heart to the heart of his audience.

Andres’ interest in the arts started at the age of 5 when his parents enrolled him in The Yamaha Academy for organ training.

At 15, his enthusiasm for music blossomed, owing to the emotions associated with upbeat rhythms. This pushed him to compose songs.

Andrés graduated with a Masters’s degree in Music Production, releasing his first album, ‘Electro Poetry’ in 2012.

Since then, he has been working tirelessly to inject his heart and soul into the songs he produces thanks to his childhood dreams and the love of his wife.

I’m glad I had a chance to listen to Andrés’ ‘New Stories’. Makes you hope for a better day. We can’t wait for the official release.

You can follow Andres Markmann on their journey through their Socials.