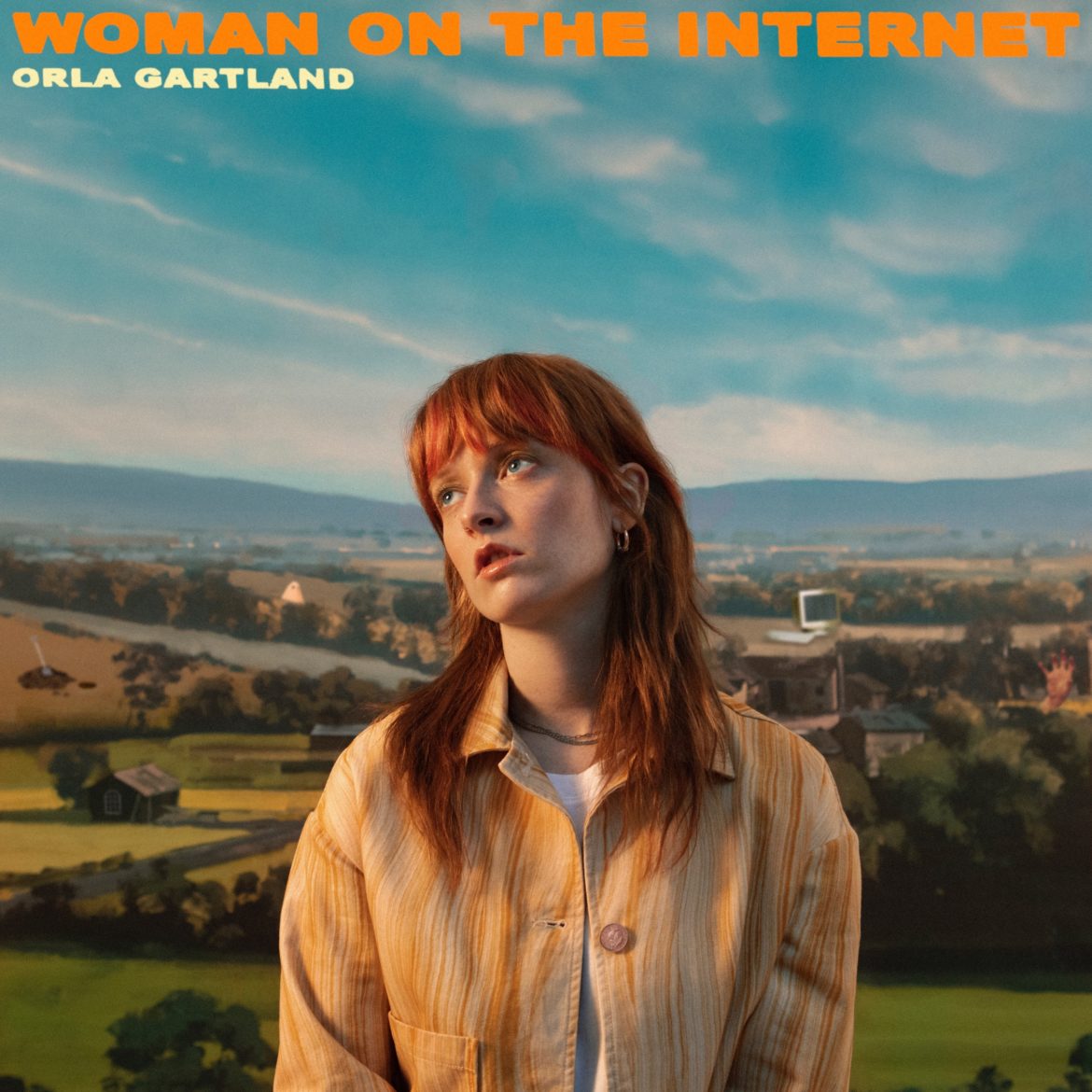 The Irish singer-songwriter, Orla Gartland, has been releasing music for over 6 years since her first EP, “Lonely People”. Since then, Orla released multiple EPs in the form of “Why Am I Like This?” and “Freckle Season”, as well as some stand-out singles, which saw lots of success. This is clearly evident through the streaming numbers, with the track “I Go Crazy” accumulating over 9 million streams on Spotify and “Did It to Myself” (which is the opener to the 2020 release “Freckle Season”) recently surpassing the 7 million streams mark. This rise of Orla’s also included 2 UK tours in 2019, including a show at the great Scala venue in the King’s Cross area of London.

Yet with all of this, fans wanted more and they will receive. Since October, when “Pretending” was released, everyone speculated on the possibility of a full-length project dropping in 2021, which was recently confirmed and properly announced by Orla on social media. With the official release date and name of the album being announced; Orla made clear that she will be going on a headline tour later in 2021. This will be the first headline tour in close to two years for Orla and her band. However, this tour is different, and arguably bigger than any other show that Orla previously played, since the London show will now be performed in Camden’s Electric Ballroom, an iconic venue, which was headlined by many legendary artists, as well as rising up-and-comers, making a statement in the scene. The tour will also expand across the UK and even venture into Orla’s home nation of Ireland, for what will, certainly, be a very memorable performance post-lockdown.

The album itself has been hyped for months at this stage and fans noticed a lyrical theme in all of the singles, regarding a “Woman On The Internet”, which appears to guide Orla through life and experiences explored in the songs. With this in mind, each song tackles different, specific feelings and experiences. For example, in “More Like You”, the idea of wanting to be like someone else and finding comfort in being like them to an unhealthy extent is explored, whereas in “Pretending” Orla seems to delve into a topic of being unable to be her true self around others and attempting to fit in. In both songs, the mysterious woman guides Orla and instructs her to be more confident and find a healthy balance and live as her true self. Although, there are many ways to interpret these lyrics and you can do that for yourself.

Despite the pandemic, Orla still managed to successfully craft a whole album with clear, personal experiences and create serious hype around it. The announcement of a vast tour in October alongside the album (which is scheduled to drop on 20 August 2021) only gives fans more to be excited about over the summer and the slow return to normality over the coming weeks.

Following the release of the lead single, Orla dropped 3 more songs in the lead-up to the announcement, all of which can be heard here: