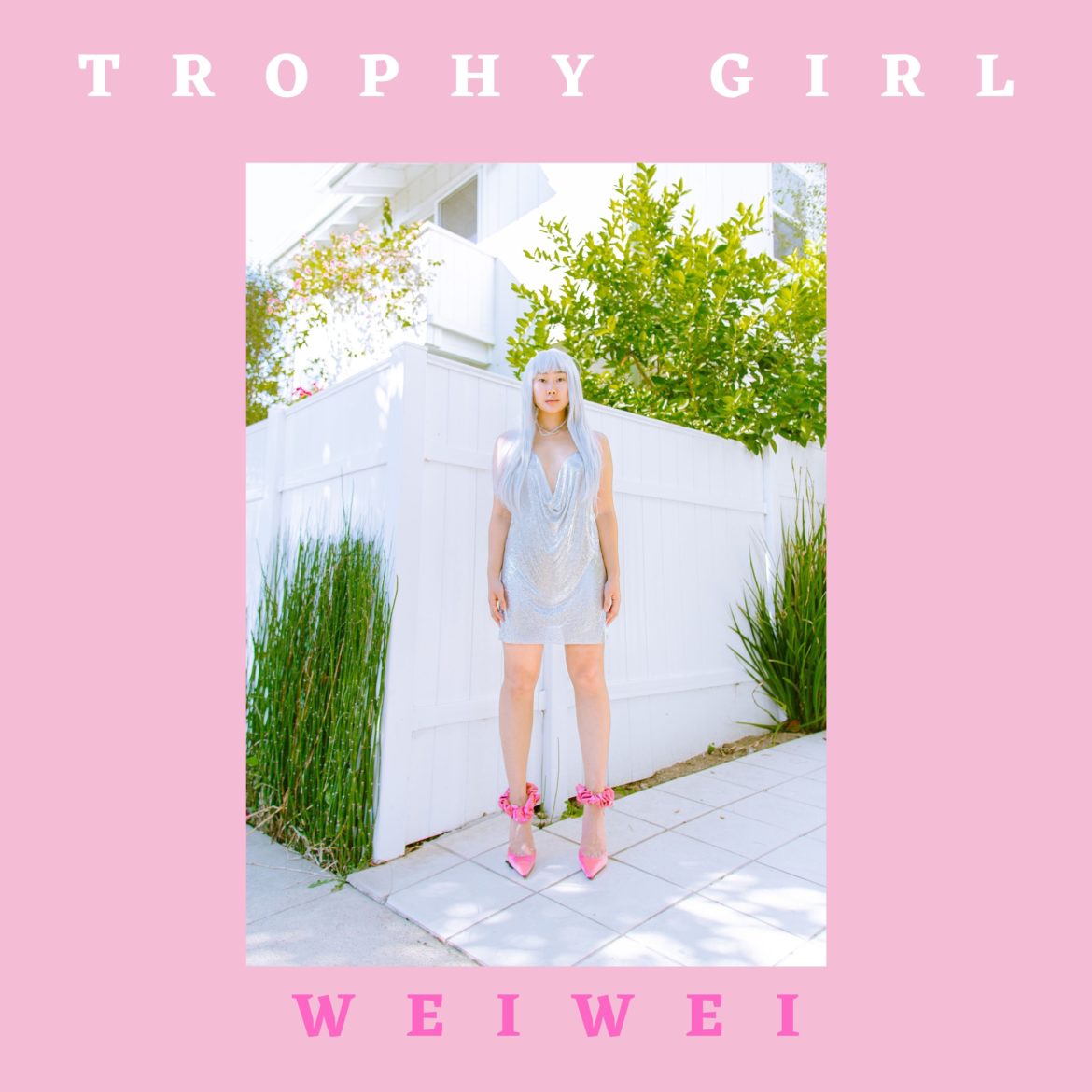 Pop artist WeiWei has released her latest single ‘Trophy Girl’ The uplifting and cheerful pop explosion will have you up and dancing in no time as WeiWei once again creates an amazing form of escapism for her listeners. The lyricism which holds with it the incredibly important message of gender equality and strength is simply fantastic and WeiWei should be applauded for bringing issues such as this into the forefront of the pop culture scene. The melody is also simple amazing and accompanies the lyrics and overall tone of the piece really well by developing a super catchy pop beat for us to enjoy time and time again. We know you are going to want to hear this brilliant track because it is not only a great piece of contemporary pop music but it also hold with it a poignant message that everyone should pay attention to.

You can enjoy Trophy Girl here:

New York-based WeiWei is an Asian American Pop Singer/Songwriter. Born in Changsha, China, her family moved to the U.S. when she was four years old. As a child, WeiWei was a musical prodigy, playing violin, piano and guitar; even then she thought she could make music her life’s ambition. Her family, however, had other ideas! WeiWei explains that her mother was a stereotypical “tiger mom” and being a pop star was not an option in her household; WeiWei attended the University of Massachusetts at 16 and graduated at 20. She now combines her musical pursuits with a successful career as a Business Intelligence Developer at HBO, which she recently joined after working at American Express.

Her first single, ‘Forever’, was released in 2018 kickstarting her music career; WeiWei has since performed at well-known NYC venues such as Pianos and the Delancey. In the course of her varied career she also worked as a Bunny (she lasted a month!) at the Playboy Club in New York.
WeiWei’s music is autobiographical; her sound is electro/synth pop and as an artist she sees herself breaking down boundaries as the first Asian-American name in pop music that isn’t under the ‘K-Pop’ banner. WeiWei is not only a musician but also a fashion influencer whose aesthetic, both musically and visually, really communicates her personality. Her music is not only representative of her story but also of freedom from cultural boundaries simply by the pursuit of it. She writes about the emotions we all move through in life (love, jealousy, regret) in a fun, honest and relatable manner.

Her new single, ‘Trophy Girl’, is about a toxic, controlling relationship, where the woman feels the pressure to conform to the stereotype of the submissive, quiet Asian woman. The song also explores issues around self-image and weight. WeiWei says: “The track was inspired by the feeling of liberation from expectations of what a girlfriend, wife or woman should be. I was dating someone who had traditional (and outdated in my opinion) views and we were talking about marriage. I got to a point where I realized that I simply wasn’t capable of being the perfect girl who cooks, cleans and listens to what the guy says. I am far too strong for that and while I love to cook, I am terrible at cleaning haha! Writing the song really helped me heal and step into my power. I believe that when you heal yourself, you heal others and I hope that when people listen to the song, they too feel empowered and confident and that it will also help them get out of controlling relationships.”
THE SINGLE ‘TROPHY GIRL’ IS OUT 23 APRIL

We simply can’t get enough of this amazing new single by WeiWei and can’t wait to see what the future holds her!

You can follow WeiWei on their journey through their socials.