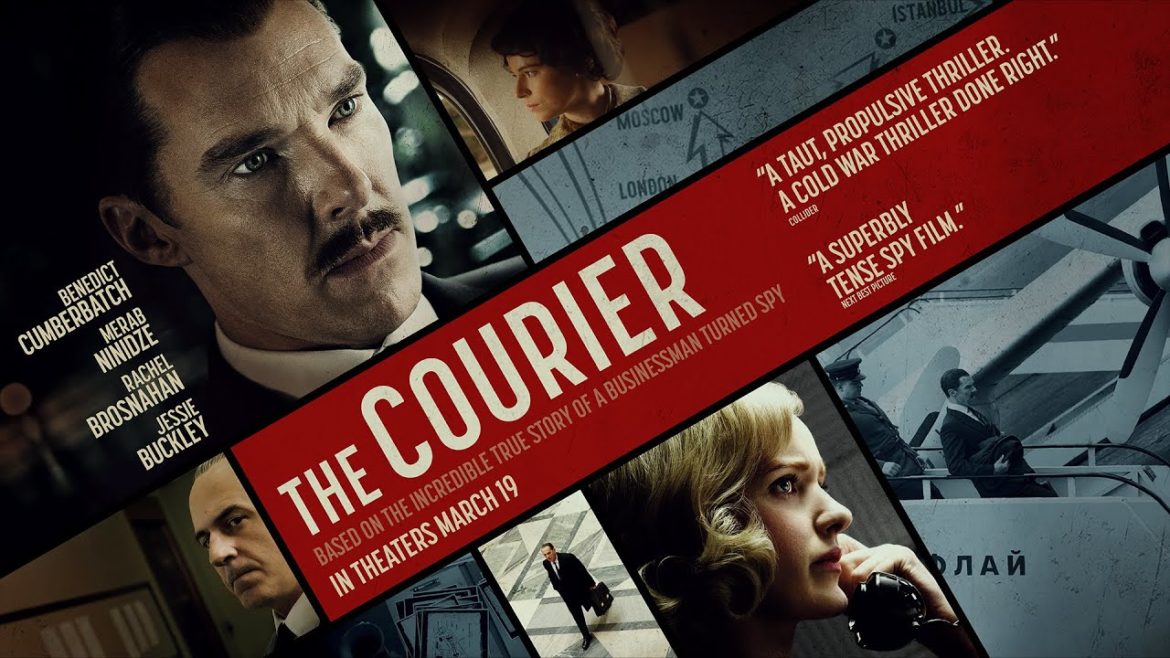 The Courier (2021) is a film based on a true story of an English businessman-turned-spy. He works with a Russian traitor with the aim to stop a Third World War. The action takes place during the Cold War, when the US and Russia were threatening each other with atomic bombs.

The genius of the composer – Abel Korzeniowski, who has worked on the scores of A Single Man, for which he won numerous awards; Nocturnal Animals and Metropolis, really ties the story together and keeps you on the edge of your seat with anticipation. While most of the music is tense and illustrates the scenes, we get a glimpse of the main score in the song “It has to be you” from the album released around the middle of the film, when the businessman starts his secret mission. In the beginning when we hear the tones of a gentle, slow waltz making its way into the picture. It’s a slow dance – as is the action in the movie, slowly revealing its action.

The music really sticks with you while watching the Courier. In some of the scenes, the two main characters are attending a ballet in Moscow and the waltz complements the classical music from those scenes. The composer really illustrates the mood of a Soviet-era city and the cold, slow dance between these two people, who are just moving pawns in the game of world politics.

I believe the piece really deserves to be acknowledged. As the movie ends and you are shown the faces of the actual people (as it is based on true events), it is accompanied by the theme again, reminding you that, even though the film is over, the story lives on. If you haven’t watched the film, I strongly recommend you do, as you will enjoy the music and truly understand the mastery of this composer and the fine art of film music.