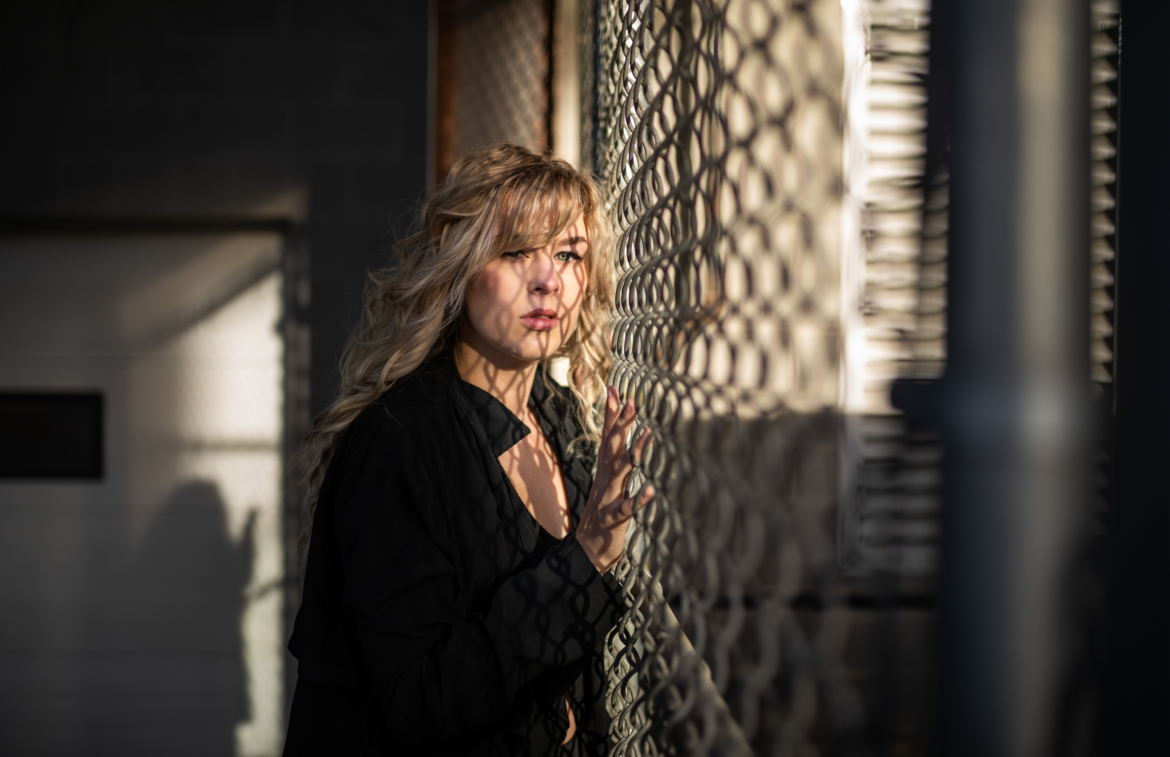 Alternative pop artist Robin Cisek is set to release her new album ‘Delicate Minds’ on 18th June. Known for her powerful melodies and heartfelt lyricism, Robin Cisek is certainly a force to be reckoned with in the pop scene today. Focusing on creating a uniquely personal listening experience for her audience, Robin never shies away from discussing tough subjects, taking inspiration from her own life experiences. Her latest single titled ‘Waiting On You’ is no exception to this rule as the intricate lyrics tell the story of realising the person you love is not the one for you after all, something which most of us will be able to relate to on some level. As well as the deeply personal lyricism, the track also has a grand and powerful feel to it which helps to encapsulate the revelations within the words of the song. If her latest track is anything to go by, the upcoming album will definitely be a master class in how to make meaningful pop music in the modern age. Until then though you can check out Robin’s latest track below. We love it and we know you will too!

You can enjoy Delicate Minds here:

Robin Cisek is a singer/ songwriter who creates melodic and moody, alternative pop with introspective and vulnerable lyrics. Robin Cisek emerged into her music career after years of struggles with health problems. These experiences have further fuelled her growth as a songwriter and encouraged her to write about experiences which are highly relatable but not often talked about. Robin uses her soulful and highly stylized vocals to create mysterious and dramatic narratives that are captivating and powerful. Throughout her music, Robin Cisek wears her heart on her sleeve and openly invites audiences to join her in a surreal word.

Robin’s inspiration comes from her own experiences and her Indigenous heritage. Robin’s heritage takes form in music through her alternative beats and lyrics that challenge the status quo. Robin has been a professional musician for a short time and released her first commercial song at the end of 2017 and then another in 2018. Previous to this, she was awarded many high adjudications for her vocals. Robin Cisek’s first releases were developed with the guidance of Grammy-award-winning producers in NYC and LA. These singles received many praises in addition to being played on radio in Canada and internationally. Robin’s single, “Waiting on You” claimed the #1 spot on an Indigenous International Radio chart and remained on the countdown for 24 weeks

Robin Cisek is definitely an amazing talent with her unique ability to draw listeners in with her heartfelt lyricism. We have kept the date in our calendars for the release of her new album and we know its going to be great!

You can follow Robin Cisek on their journey through their socials.