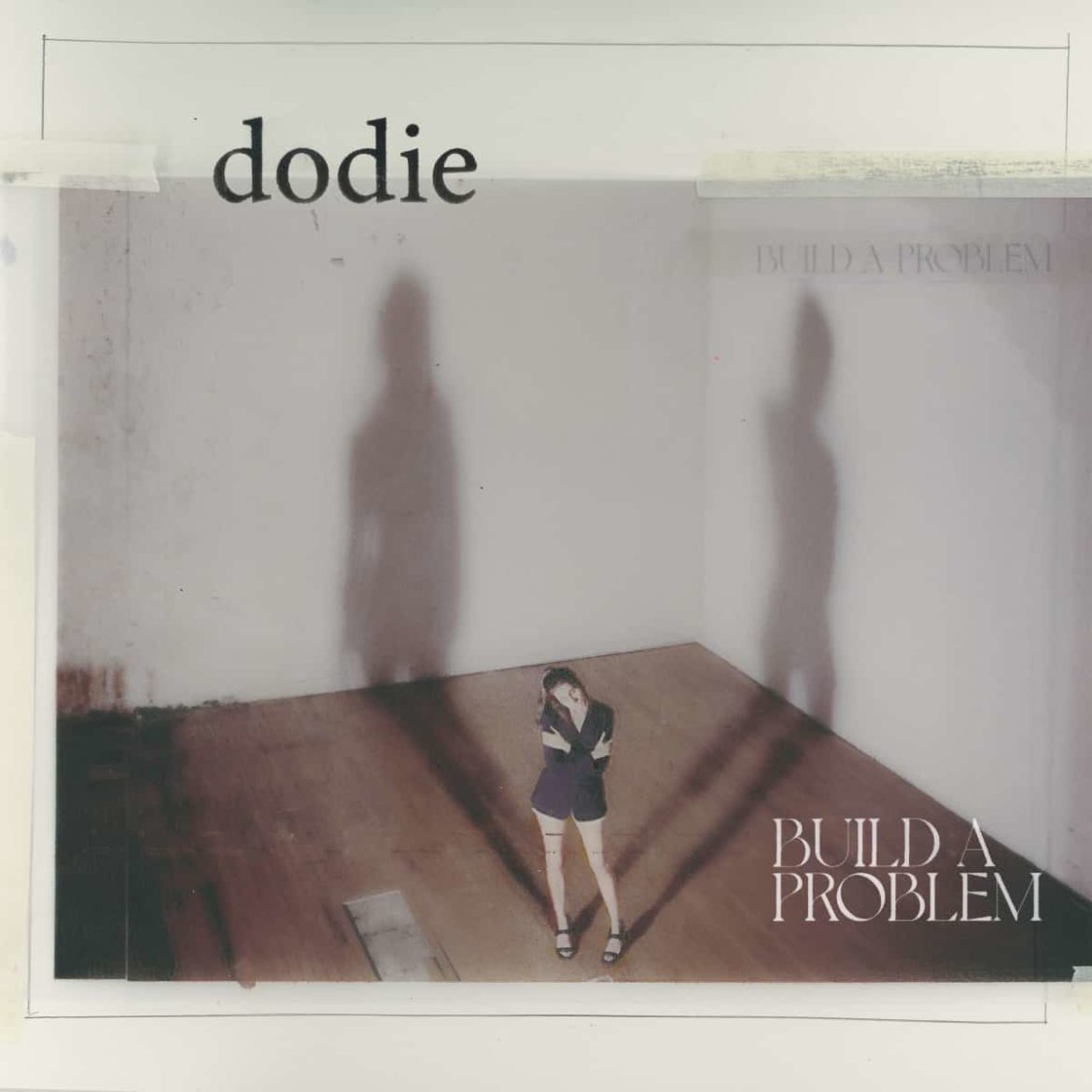 Dodie has been releasing music in many forms from covers to demos to original works for over a decade as of this year. With a successful release of three previous EPs: Intertwined, You and Human, it seemed like only a matter of time before the Esses-born artist released a Full-Length album. Now, after a few unfortunate delays, the long-awaited album finally released on May 7th 2021. The digital version of the album contains 22 songs, which is the same amount as the deluxe version of the physical LP. The final 8 tracks are all demos, which were previously released in April 2020 for a series called “ALOSIA” (A Lot of Songs In April), while the first half are mostly new, never-before heard songs and some revisits of old dodie classics, including two bonus songs.

The singles for this album included “Cool Girl”, “Hate Myself”, “Rainbow” and “I Kissed Someone (It Wasn’t You)”, which all explore different emotions, topics and experiences from feeling different in a relationship and wanting to prove that at one’s own expense to attempting to move on from a break-up but not feeling as well as before to exploring one’s sexuality and preferences. The album singles by themselves cover a lot of different topics, which are to be expected from dodie, as it became a staple of her song writing.

The song “When” may be familiar to most listeners, as it is a re-recording of an early dodie song from her debut EP “Intertwined”. This time, it is not a live bedroom recording, but a full studio production with a stronger emphasis on the strings and dodie’s vocals add a more intimate and personal feel to the song, allowing the listener to embrace the deep lyrics of missing the times of being a teenager and realising that time only moves forward. As a result, it fits very well with the theme of the album, which focuses on feeling left out, struggling to move on and coming to life-changing realisations.

Some of the standout deep cuts include “Special Girl” and “Four Tequilas Down”. The first one talks about feeling special and wanting attention, but realising that they need to move on, as the situations will repeat themselves if the attitude and approach doesn’t change. A very similar focus to “Cool Girl”, which talks about feeling different and not being like everyone else and attempting to embrace that. The latter track focuses on dodie stopping to care about her experiences and just simply living life and embracing everything that happens, and realising that it will all turn out fine eventually.

The album, despite its heavy lyrical content and subject matter, remains an absolute pop showcase with great strings presence, soft vocals, exciting melodies and upbeat rhythms to allow for a sense of enjoy in the midst of exploring topics, which dodie has talked about for years. Additionally, with each song from the album having either a full music video, lyric video or visualizer on YouTube, the listener can choose to follow to the story of the album visually and through audio.

While fans will be hoping for a massive success of the new release, they will also be awaiting a chance to hear these new songs performed live in the near post-lockdown future. Dodie has already announced a widespread UK tour in September 2021, which will include a headline show at the Eventim Apollo in Hammersmith. Another recent announcement gives fans another chance to catch dodie live to hear these new songs in a much more intimate setting, since a four-day tour around music stores and small venues around the UK means many people will be able to experience the songs live in just a few months in an atmosphere closer to some of dodie’s early days as an artist.