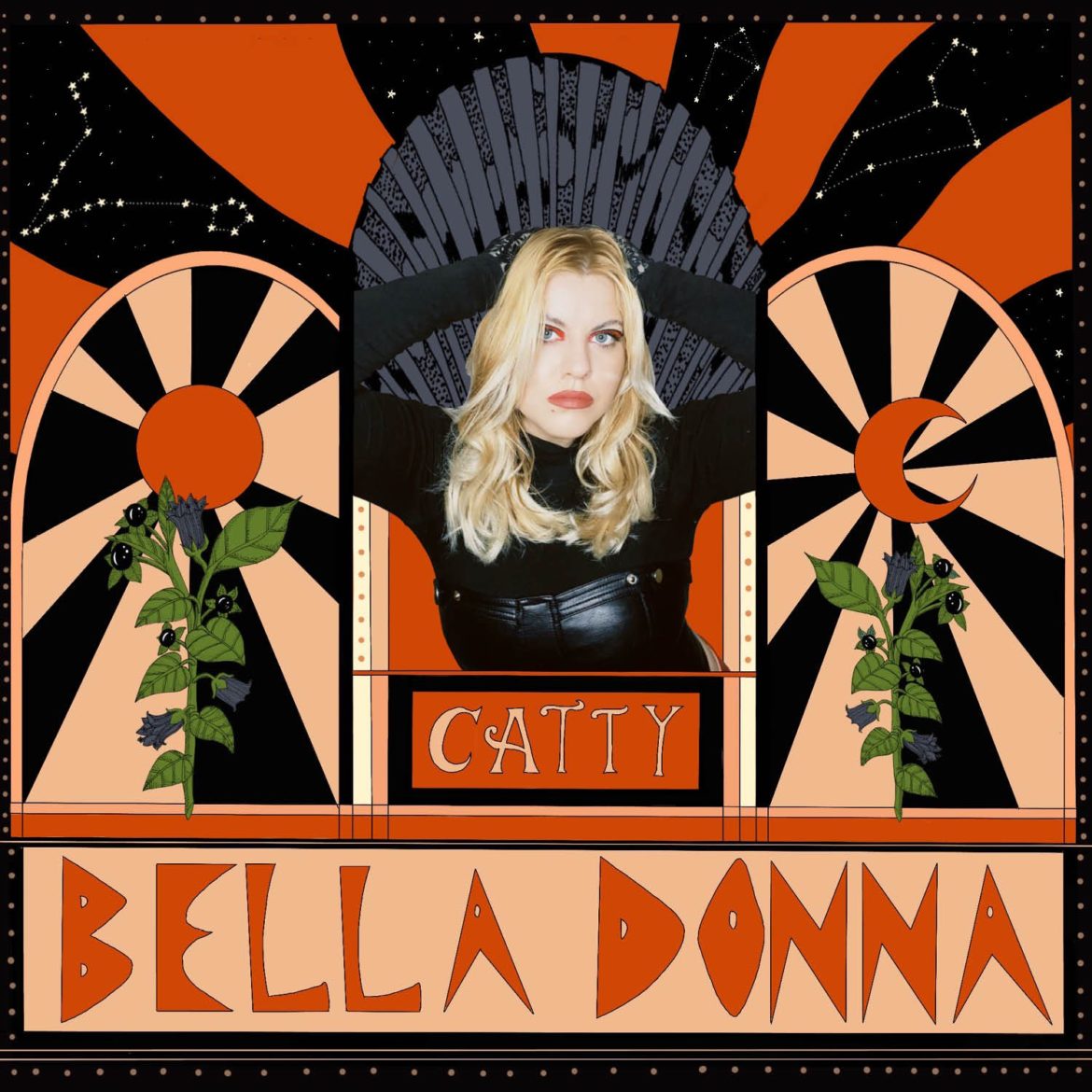 Welsh-born singer-songwriter CATTY has released yet another pop banger to add to her collection. Best known for being part of a Welsh pop duo “Dusky Grey” with Geth Williams as her counterpart in the band. As a duo, they have released numerous singles since their formation and even released an EP titled “Communications” in 2019. Since then, they released multiple singles and teased a new upcoming EP later this year.  This was confirmed by Catty on Twitter in the band’s bio, as well as a tweet which stated that ‘more DG tunes [are] on the way’.

In the meantime, CATTY decided to pursue a solo career alongside her band, and finally dropped a new single “Bella Donna” which explores the topics of falling in love, regardless of the consequences, as well as sexuality. These are both topics that Catty has been pretty open and vocal about on social media in the past and likely wrote the song in reference to her own life experiences.

“Bella Donna” clocks in at just over 3 minutes long and is a very fun, energetic song that one can freely dance around to whenever they choose to. It is a great vibe and makes for easy-listening whenever in the mood for a new, interesting pop-driven melody. The song is reminiscent of 80s and 90s trends with great synths leadings the melody and blasting vocals, which one can easily expect from CATTY, as was showcased with her work in Dusky Grey. This is all topped off with some fantastic and clean production adding to an even more enjoyable experience for the listener.

Fans can mostly look forward to more singles from CATTY as a solo, independent artist, as well as more projects (including an EP) from Dusky Grey, who have recently signed to a major record label, Warner Music/Parlophone. In the past, Dusky Grey opened for headliners like Lewis Capaldi, and with both Catty and Dusky Grey releasing more materials, it is fair to say that we can expect bigger and better things on the horizons for both of Catty’s projects.

Check out both of CATTY’s projects here: