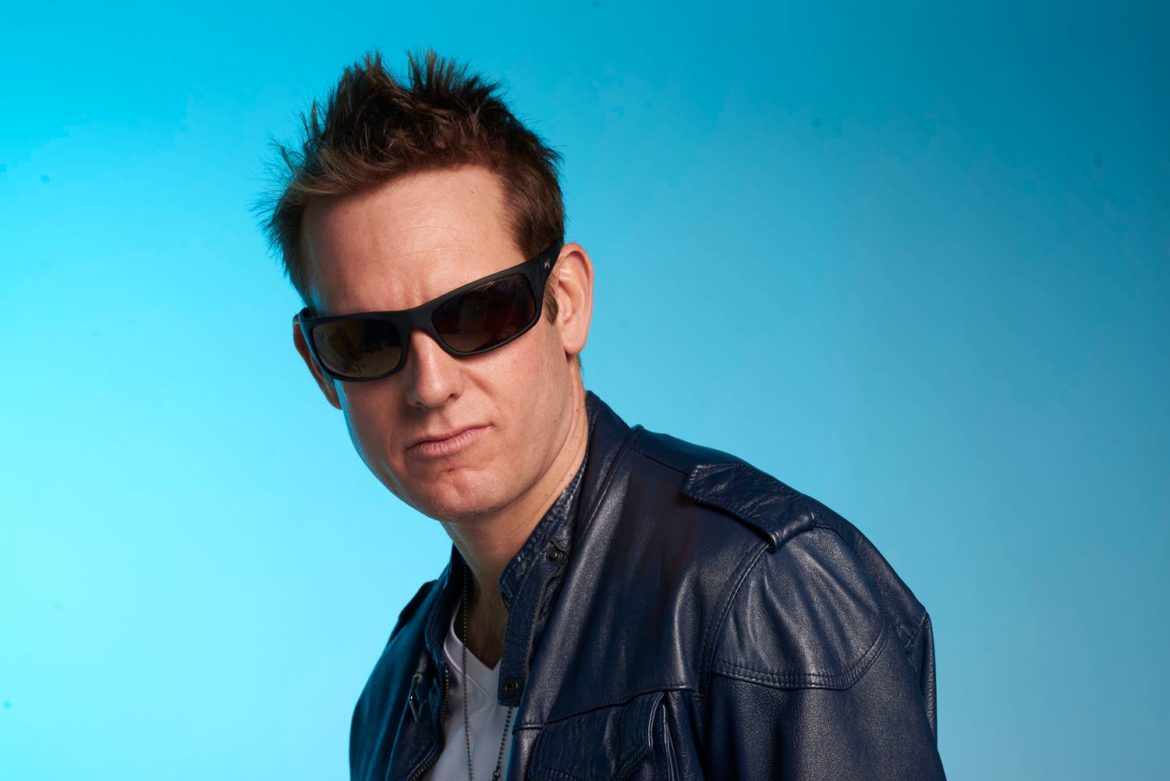 The Nomadic are back with another must-have song in any road trip or staycation playlist. The energetic, yet calming medley of gorgeous vocal melodies, chants and enchanting guitar riffs makes for a song that will stay in your head and heart. Reminiscent of indie music that emerges from Southern California, ‘Skaterpark’ has a nostalgic feel to it that will take you back to some of the best times in your childhood.

In fact, the song encourages the listener to ‘deep dive’ into childhood memories and re-experience the carefree, fun times you had with friends. The suggestion is: maybe that joy can be reignited in the present day too? If our experience over the last year of lockdowns has taught us anything it is to reach out to one another and cherish memories made, reminisce and laugh, as well as looking to make new memories in the future? As Rob says emphatically, “I would encourage all listeners to think back to childhood, adolescence and/ or early adulthood! Can you think back to your earliest, best friend? Perhaps reminisce on the times you spent together, the fun you had, the memories you shared! Are you still in contact today? If not, would you consider reaching out to see how they are doing?..” We are obsessed with this cheerful, yet deeply meaningful tune, and we’re sure you will be too. You can enjoy Skaterpark here:

N.Y.C. based Australian guitarist and singer/songwriter Robert Gaylard (a.k.a. lead singer-songwriter in The Nomadic) brings a unique perspective and vision when it comes to creating music by fusing alternative indie rock tinged by the blues & electronic pop. The band’s forthcoming album “Beyond Blue” will be released in July 2021; the first single from the album is the vibey, fondly reminiscing, “Skaterpark” which is available now across all download and streaming platforms.

Rob’s inspiration and passion for starting The Nomadic began early on as a child after travelling to many countries like Myanmar (formerly Burma), Singapore and the Solomon Islands. His “nomadic” lifestyle continued into his adulthood when he began to work for the United Nations in various countries such as Kenya, Somalia, the Sudan, Afghanistan, Indonesia, Israel and Palestine. His travels eventually brought him to New York in September of 2012 and motivated him to pursue his dream of establishing an indie rock band. The Nomadic was born.

In 2019, Rob took a year’s leave of absence from the U.N. to focus on his musical passion and specifically on songwriting and live performance. In doing so The Nomadic perfected its unique genre-mashing sound by seamlessly and expertly blending alternative rock, blues with hints of Americana and pop. The band released its debut single “Drifting” in September 2019, “Waiting” followed in April 2020 with “Beyond Blue” and. “Manhattan View” both released in June of that year.

The forthcoming album “Beyond Blue” will be released in July 2021 and is heavily influenced by artists like Oasis, Coldplay, Radiohead, The Verve, Bruce Springsteen, Phosphorescent, The War on Drugs, Arizona and The 1975. The songs all relate heavily on the band’s experience travelling round the world and is influenced by numerous cultures and ways of life. Not only that, they advocate for issues of social action and innovation, human rights, support for minorities, as well as doing the next right thing, including the idea that it is never too late, including for people to follow their dreams and passions.

The new single “Skaterpark” is a track that Rob is particularly excited about as it is very different to the band’s previous musical output. It was co-written by his nephew Guy Stonor who at 17 years old is already an incredibly talented bass player, song writer, and producer. He approached Rob on a family holiday in Australia and mooted the idea of collaborating on a song together. It didn’t take Rob long to enthusiastically agree- and the results are amazing!

There is so much to look forward to from this creatively genius band, so be sure to keep an eye out on their socials to be the first to hear about their album release in July, it will be one of the highlights of the summer.

You can follow The Nomadic on their journey through their socials.