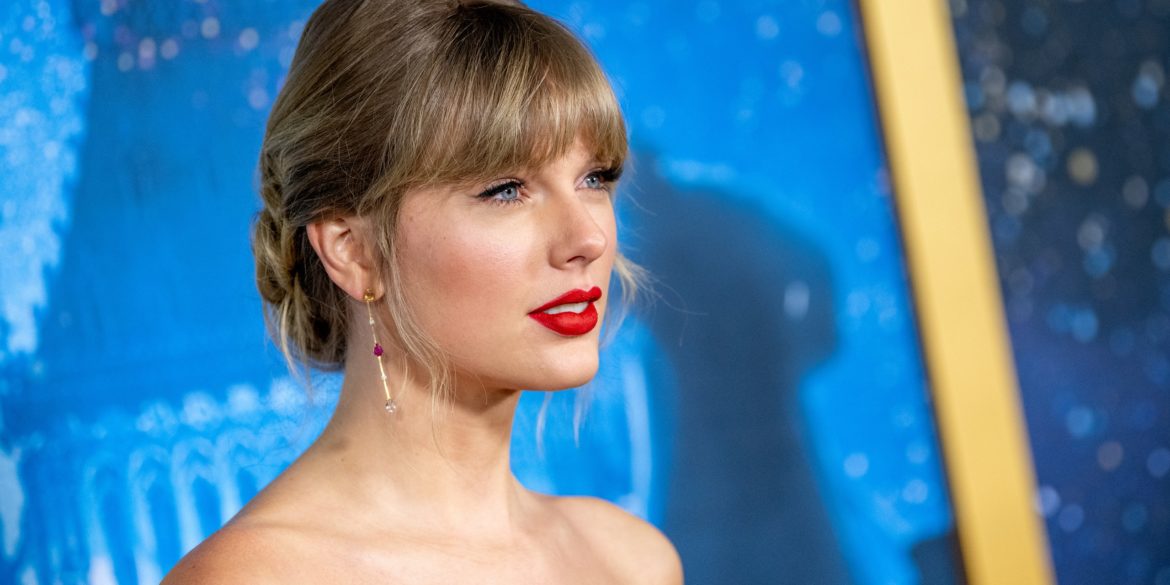 Taylor Swift has today (April 16) made UK chart history after her re-recorded album ‘Fearless (Taylor’s Version)’, reached number one in the charts.

‘Fearless (Taylor’s Version)’ accumulated just over 21,000 chart sales to become her seventh number one album. The original version of the album reached Number Five in 2008.

‘Fearless (Taylor’s Version)’ is the first release in Swift’s ongoing battle to regain control of her master recordings that will eventually see her re-record each of her first six albums (everything from her 2006 self-titled debut up to 2017’s ‘Reputation’).

Reviewing ‘Fearless (Taylor’s Version)’, NME said: “On ‘Fifteen’, a tender ballad that depicts raw tangled emotions of first heartbreak, Swift sings: “Back then I swore I was gonna marry him someday / But I realised some bigger dreams of mine”.

“It’s always been one of Swift’s most moving songs, but given everything she’s achieved over the past decade, and the bold steps she’s taking in the music industry, with ‘Fearless (Taylor’s Version)’, this lyric cuts deeper. If only teenage Taylor Swift knew what was to follow.”00:00 of 10:53Volume 0%00:0010:53More Videos05:00R & B star NAO on Mad Cool 2019 and her stellar album ‘Saturn’01:08Taylor Swift – Behind The Scenes On Her NME Cover Shoot05:29No Time To Die: Johnny Marr on “thrill” of working with Billie Eilish on Bond theme10:35Rolling Stones drummer Charlie Watts on live plans, a new album and the end of the band05:07Billie Eilish | Firsts00:37Green Day on their lost pre-‘American Idiot’ album ‘Cigarettes And Valentines’02:31Taylor Swift wins Best Solo Act In The World at NME Awards 202003:59Kendrick Lamar On How He Wrote ‘King Kunta’Close

In other news, Bon Iver’s Justin Vernon has previewed a new song that features Taylor Swift.

According to fans on the Bon Iver Reddit page, the Instagram Live saw Vernon previewing tracks from the next record by Big Red Machine – his side project with The National’s Aaron Dessner, who has worked closely with Swift on her music over the past year.