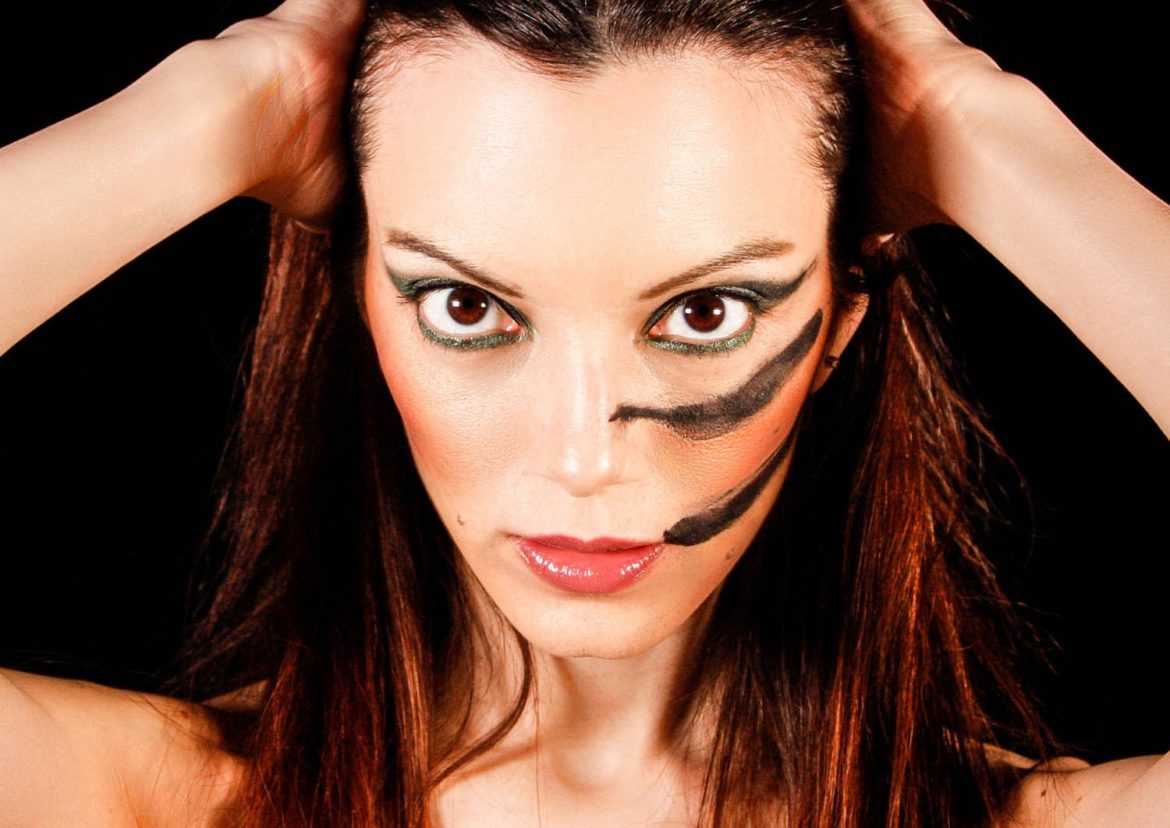 Nathalie Miranda wows with her powerful, insatiable vocals on her roaring new single, ‘Battle Scars’. She is one of those artists that you cannot forget when you have heard her music, her vocals leave an imprint because of the sheer uniqueness, tone and texture. Nathalie Miranda is an incredibly exciting talent with a sound that is unlike any other artist in this genre right now.

The opening line of the track tells us ‘you must find strength’ and as Nathalie insists “Battle Scars’ is a song about empowerment and coming back stronger.” The song packs a formidable punch and is an aggressive sound both vocally and musically and one that suits Nathalie’s flair for the dramatic. In the ‘Battle Scars’ video, she even gives a nod to her idol Freddie Mercury’s hand-held mic stand. As Nathalie sings ‘you won’t forget my name’ you know she absolutely speaks the truth! This artist is definitely a force to be reckoned with. You can enjoy Battle Scars here:

Nathalie Miranda is a UK ‘power-house’ vocalist noted in the industry for her stunning and unique 4-octave range and high-octane performances. A musical chameleon, she delights in engaging her numerous fans on Patreon, Instagram and StageIt – with special live streams and exclusive online performances. Hot on the heels of her single ‘Catch-22’ is the powerful, commanding single ‘Battle Scars’ out now and available on all major download and streaming platforms.

Born in London to a musical Greek-Cypriot family, Nathalie’s inspiration is drawn from the greats: Freddie Mercury being her idol closely followed by Etta James, Aretha, Whitney, George Michael, Prince, Bruce Springsteen and Christina Aguilera. She’s collaborated professionally with many notable writers and artists, even appearing on a ‘Later… with Jools’ show in 2018 as a backing vocalist for the band James. However, Nathalie always knew that her destiny was to become an artist and performer in her own right. Stylistically, she is somewhat of an enigma. To date, she’s released the EP ‘Bulletproof’ and 6 singles – and each one has been completely different! From the more synth sounds of ‘Red Light’ and ‘Poltergeist’ to the more retro soul sound of ‘Catch-22’ and now the edgy, rock vibe of ‘Battle Scars’.

Nathalie is the consummate performer and, in the absence of live shows during this past year of endless pandemic lockdowns, she’s entertained fans with special online performances. Every Wednesday, Nathalie heads to Instagram to sing her own original songs. In addition, she joined StageIt in January this year to perform both original also cover songs, often taking requests from fans. Fans can access these shows from her website. She says: “it’s a wonderful community of artists and music lovers from around the world. I do two shows a week, one on Monday at a time to suit the UK/Europe, and a later one on Friday to suit US/South America… I’m incredibly grateful to the fanbase that I’ve built up on StageIt and other platforms. I couldn’t do what I do without them.”

In terms of writing original music, she is married to a fellow musician with whom she has a long-standing writing relationship and penning ‘Battle Scars’ was no exception: The track, and its accompanying video, is definitely a departure from the more dark sound of ‘Catch-22’, with a distinctly 70s retro vibe to it which Nathalie says: “is something I really wanted to explore as a genre, and I felt that it would fit ‘Battle Scars’ perfectly. The idea of creating more of a live feel was really appealing to me, as performing live is where I really come to life. There is nothing like being on that stage surrounded by the energy of your bandmates and the audience.”

“There is nothing like being on that stage surrounded by the energy of your bandmates and the audience.”

Nathalie Miranda has achieved so much already but we get a deep sense that she is just getting started, and we have just seen the tip of the iceberg of what she is capable of. With vocal and songwriting ability on this level, she has carved out a lane for herself as one to watch in the music industry. At a time where powerhouse voices that cut through the noise are few and far between, Nathalie stands boldly leading the charge with music that breaks down walls. You can follow Nathalie Miranda on her journey through her socials.