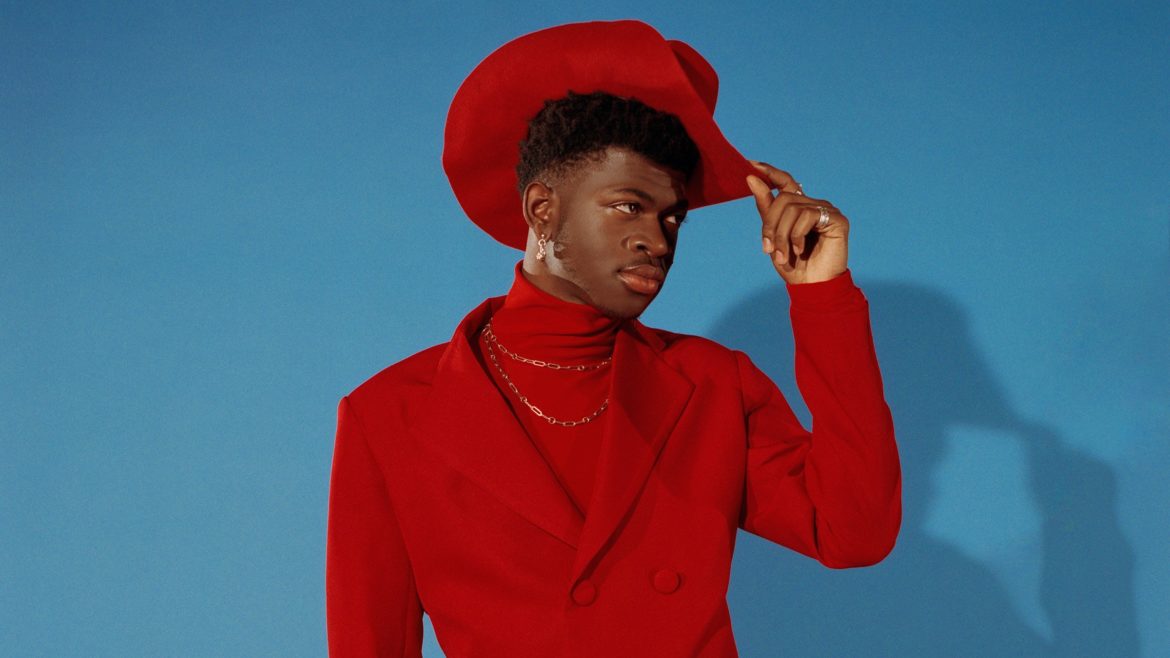 Lil Nas X wants to recruit Rihanna and Bad Bunny for a remix of ‘Montero (Call Me By Your Name)’.

The ‘Old Town Road’ rapper has revealed he’s keen to get the ‘Diamonds’ hitmaker and the Latin hip-hop star on a new cut of his mega-hit.

Speaking to ‘Capital Breakfast with Roman Kemp’, the 22-year-old star said when asked whod like to team up with for a remix: “Rihanna and Bad Bunny.”

And when he turned away, Roman suggested: “It makes me feel like this may already be in the pipeline”, to which he replied: “I wish!

Meanwhile, the Grammy-winner recently posted a message to his haters after ‘Montero (Call Me By Your Name)’ topped the Billboard Hot 100 chart.

In a series of tweets, he wrote: “Y’all told a 19 year old who had just escaped the lowest point of his life that he would never have a hit again. you told him to stop while he’s ahead. he could’ve gave up. but 4 multi platinum songs and 2 #1’s later, he’s still here. thank you to my team and my fans! ily (sic)”

The superstar – who spent a record-breaking 19 weeks at No1 in 2019 with smash hit ‘Old Town Road’ – told his critics that he wants their “tears to fill my Grammy cup”.

He added: “i hope my haters are sad. i hope they are crying. i want your tears to fill my grammy cup. (sic)”

What’s more, Nas X posted a video he made addressed to his future self congratulating himself.

He captioned the clip: “made this video in june 2020 to congratulate my future self. now we here!! NUMBER 1 BABY! (sic)”

Nas X has been both praised and criticised for being explicitly vocal about his sexuality on ‘Montero (Call Me By Your Name)’.