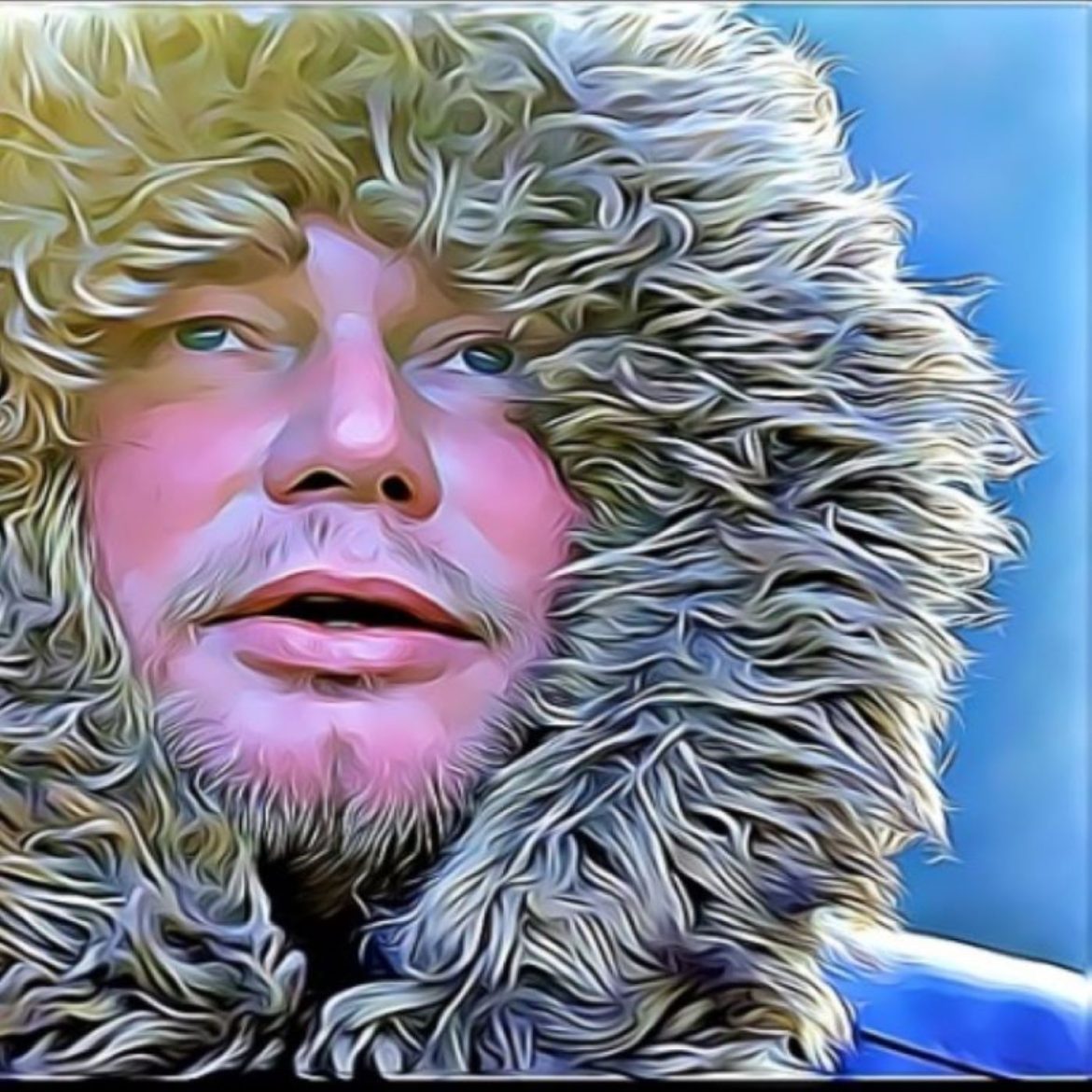 Electrobuddha has released his latest single ‘Scandinavian Girls’. This fun and playful track has a great sound to it with the steady rick beat and fantastic guitar solo which takes centre stage halfway through the song. The lyricism also creates a very upbeat and light-hearted feel to the track, which ultimately focus around the idea of escapism and dreaming of a better situation than the one you may find yourself currently. This is something which we can all definitely relate to on some level, especially throughout lockdown. We know you are all going to love this song when you here it because it has definitely put a smile on our faces this month.

You can enjoy Scandinavian Girls here:

PRESS: “Electrobuddha is the creation of Mark McCaffer and this debut is a gloriously sexy, groove-scored cut. Bleep, Whirr, Disco is a subversive hybrid of the most eclectic mix. Imagine The Rolling Stones jamming with The Beta Band at a Scissors Sister gig and you’ll get an idea of where this album is coming from. Then add a packed Seventies disco with Jimi Hendrix and James Brown sharing DJ duties. Bizarrely, the vocals most closely call to mind Neil Hannon of Divine Comedy and it’s mighty odd pairing, over the bleeping, whirring, psychedelic disco sound that Electrobuddha has created. If McCaffer can recreate this live, it will be one hell of a show. Catriona Killin. Catriona Killen – Daily Record, Glasgow, Scotland”BIO: Described locally in Scotland in the press as sounding like ‘The Stones with Hendrix and James Brown on decks’, Mark (Electrobuddha) has just finished his latest album entitled ‘The Psychedelic Kid’ What you can hear are some examples of that album.

Mark studied as a vocalist at Strathclyde University where he gained vocal honours and sang funk, grunge, blues, rock, folk and more. He was taught by the legendary Lorna Brooks appearing live on BBC Radio Scotland, and a detour some years after took him to Stockholm where he became a local stagehand and rigger for Live Nation Sweden and got to see many bands breaking through such as The Strokes, The Hives and also the very excellent Soundtracks Of Our Lives who were a big influence. Heady days with great comrades and live music, hours and hours of hard work and later to start the project Electrobuddha, before returning home to Airdrie, Scotland. Mark has just completed a post graduate in Songwriting at UWS University Scotland within the last couple of years. More on Mark at https://linktr.ee/markhamiltonmccaffer

We love the playfulness and joy that radiates throughout electrobuddha’s discography and we cant wait to see what he has in store for us next.

You can follow electrobuddha on their journey through their socials.