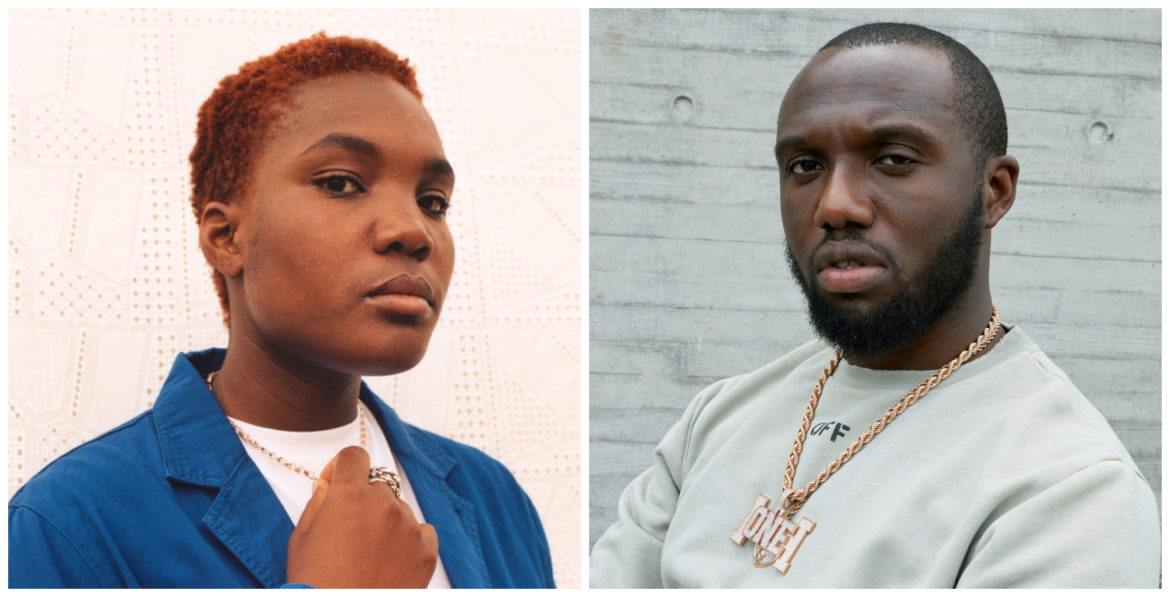 Arlo Parks and Headie One are set to perform at the BRIT Awards.

The 20-year-old singer has been nominated for three awards at the upcoming ceremony – Best Solo Female Artist, Breakthrough Artist and Best Album – and has vowed to put on a performance that “feels immersive and inclusive” at the May 11th show at London’s The O2 arena.

Arlo commented:  “To be able to share my work and vision with such a massive audience is a dream. I’m excited to create something that feels immersive and inclusive.”

And if she ends up winning on the night, the ‘Black Dog’ singer plans to celebrate with some red wine and a hug from her parents.

The 20-year-old star said: “I’ll probably have a bit of red wine and grin uncontrollably for a bit. Then probably go and hug mum and dad.”

Rapper Headie One is nominated for Best British Male and Best British Single for ‘Ain’t It Different’ featuring Stormzy and AJ Tracey and is eager to get back on stage.

The 26-year-old star said: “It’s my first live performance in 18 months, couldn’t think of a better place to do it.”

The latest additions to the line-up come after it was revealed Dua Lipa and Rising Star Award-winner Griff will take to the stage.

Jack Whitehall will host the ceremony for the fourth time.

Meanwhile, Arlo recently praised BRITs bosses for acknowledging the talents of female artists and “celebrating” the “different kinds of voices and approaches to music in general” with their nominations.

She said: “I think it is recognition for women and also the diversity and breadth of the music that women create. The fact all those artists are vastly different but making waves and pushing … And all being celebrated for being themselves and creating music as women and as artists.

“That is what is exciting about British music – that there is space for all different kinds of voices and approaches to music in general. The fact they are all being celebrated under one umbrella is really cool.”

For the first time in history, four of the five nominees for Best Album are female, with Arlo’s ‘Collapsed in Sunbeams’ record going against albums by Dua, Jessie Ware, Celeste, and J Hus.