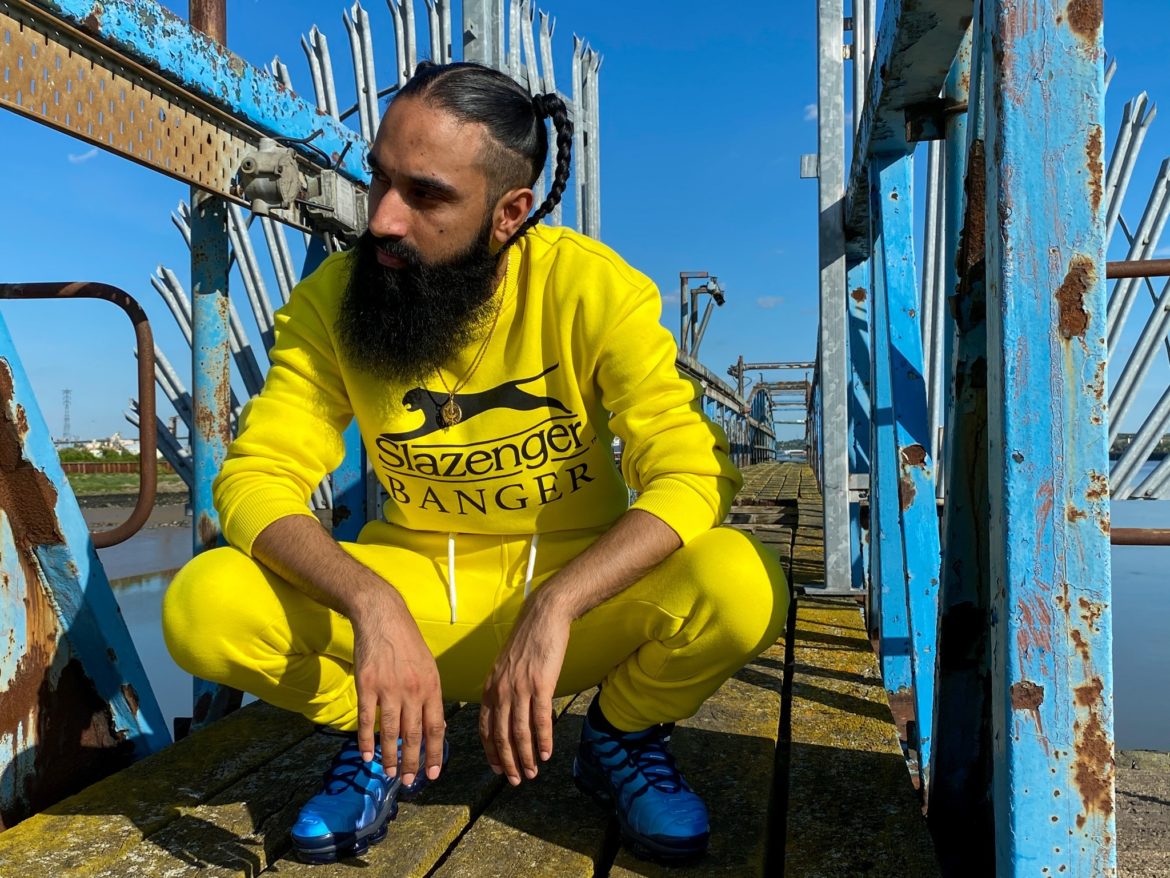 Rap music is in a great place right now and if you like your bars deep and powerful you’ve got to check out the new track by PARAM. ‘Saturn Satin’ talks about PARAM’s life from his new home back in the UK. The lyrics are powerful and true to life, while the beats showcase his experiences producing for some of the hottest names in UK & USA music. You can enjoy Saturn Satin here:

Param is a rapper and producer, who has been a hidden force over the years shaping UK rap into what it is today.

Born in Crawley, raised in both Brighton and Kenya by Kenyan-Punjabi immigrant parents, Param, known in the past as Truth, was more rapper than producer. In a time when Brighton did not have much in the way of a rap scene, Param relocated to London.

From a small studio deep in Tottenham, he and his musical partner in crime worked tirelessly with many UK artists who were in the beginning of their careers, this resulted in the two of them being signed, and relocating to LA. To cut a very long (rollercoaster) story short, the duo ended up parting ways with one remaining in the US and Param returning to the UK.

Since his return Param has emerged from the shadows and is fast becoming a familiar name as well as sound within the UK hip hop scene.

As a producer he has worked with some of the most noted rappers in the UK including his most recent work with the likes of Snap Capone (Unsolved Murder), Pak Man (48 Bars pt3), Dutchavelli (New Jack City) and Pav – Foreign Beggars (Stasis) to name a few.

He is not limited to rap however and his work ranges from pop production for the likes of Jamie Mathias (Started a Fire, Turn The Lights Down Low) and even a mix of hip hop inspired meditation music with punjabi spiritual artist Veer Manpreet (Tuhi Tuhi Infinity).

With one of his tracks with Snap already at over 2m views, currently the most streamed video on Snaps Youtube channel, and his track with Pav featuring in Rolling Stone India, Param is starting to finally gain notoriety.

In-between all of this Param has been working on his own projects utilising his production skills, love for hip hop and showing that his lyrical talent is as versatile as his production.

We can wait to hear from PARAM and see what 2021 is going to bring for him. ‘Saturn Satin’ is an insight into an artist who’s range of talents and passions are visible throughout his art, and his music sounds fresh in what is a really healthy UK rap scene.

You can follow PARAM on their journey through their socials.