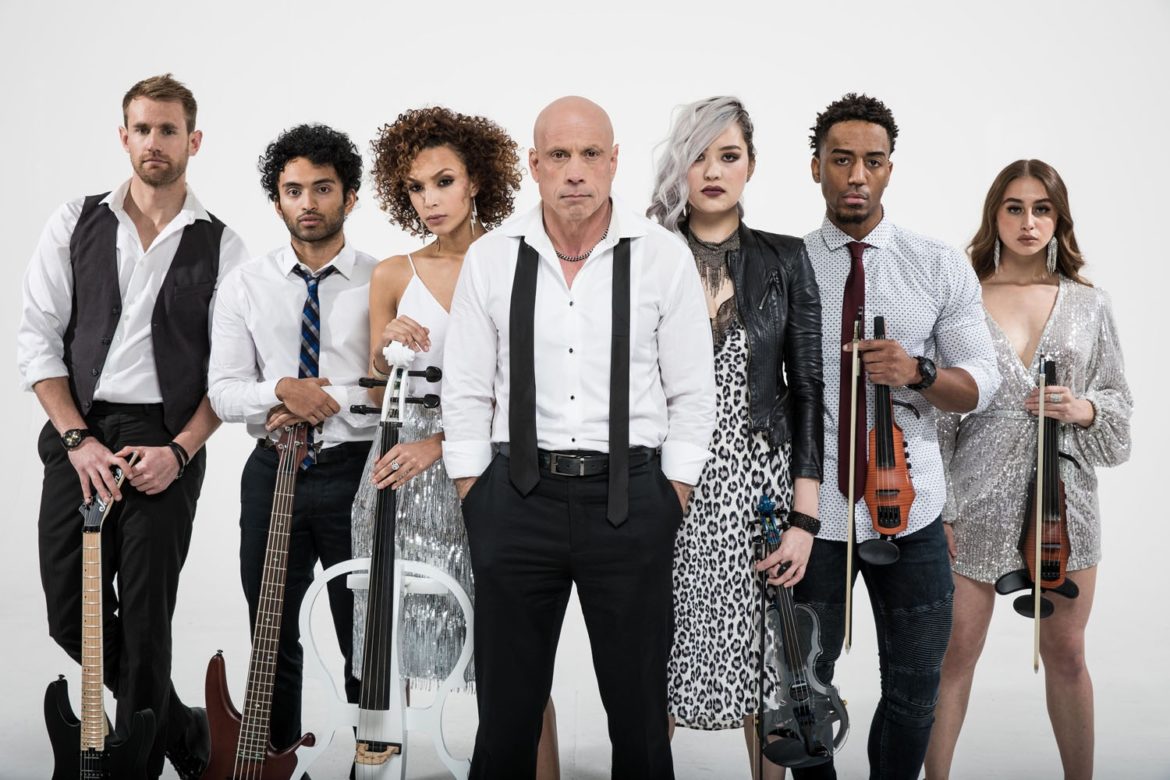 Extraordinary artist Kitt Wakeley releases his latest track ‘Conflicted’. The powerful mixture of rock and orchestra creates a truly outstanding sound on this track that you will want to listen to time and time again. The amazing guitar riff that flows throughout the song is breathtaking and creates a listening experience unlike any other. The melody also certainly lives up to the name of the track ‘Conflicted’ as it allows us to feel conflicted as to weather or not we are saints or sinners, something which Kitt wanted to achieved here and he has definitely done this. This track will leave you mesmerised and we cannot wait for you to here it for yourself.

You can enjoy Conflicted here:

With a fearless, unapologetic approach to music, Oklahoma native Kitt Wakeley creates an electrifying amalgamation of orchestra, rock, EDM, and piano, resulting in an epic cinematic vibe that evokes a variety of emotions. His impressive accolades include: Indie Channel Music Hall of Fame Inductee 2021 and many more besides. When Kitt isn’t writing and recording for his own projects, he is in high demand producing pop, rock, and country tracks for other artists as well as producing TV & film soundtracks and trailers. The first single off his highly anticipated album “Symphony of Sinners and Saints” (to be released on 21st May 2021) is “Conflicted” featuring rock guitar legend Joe Satriani, released 26th February 2021.

A largely self-taught musician, Kitt experimented with all manner of instruments, but it was his discovery of synths that started him towards what would ultimately be his calling. At 16, he had his first song on local Oklahoma radio. This success led to him writing and scoring various other regional projects. All the while, Kitt was expanding his writing voice, exploring the freedoms of EDM and blending this with traditional sounds. Again, and again, he found himself coming back to orchestration and in time he reached out to ensembles in Eastern Europe, a learning process that set the stage for Kitt’s sessions with the award-winning Macedonian orchestra and choir. The resulting album, “Midnight in Macedonia”, was released in 2018. In all, five different Grammy winners participated in the project with him. To date, the album has received more than one million streams and made the Grammy ballot in four categories!

The album’s dynamic first single, “Conflicted,” is about the inner struggle and tensions we all face from time to time and this is reflected in the orchestration. As Kitt explains “Am I a Sinner or a Saint? I think we all struggle with that at times. I start with an uplifting, melodic arpeggiated string part, coupled with a guitar that gives the listener an idea that I’m contemplating. When the song chorus kicks in, it has an anthem vibe. Almost a cleansing tone. “Here I am, take me for what I am.” When you listen to the song in this context, it resonates quite well.”

It features the best-selling instrumental rock guitarist of all time, Joe Satriani. Joe was delighted to be asked to collaborate with Kitt and, in fact, ended up playing on two tracks on the forthcoming album (“Conflicted” and “Forgive Me”) which he proclaims are “epic musical gems full of powerful emotions and sonic surprises. Playing guitar on Kitt’s new album has been a fun, exhilarating experience, and a musical challenge too. Kitt’s huge, cinematic sound makes each one of his songs a powerful sonic journey.” Praise indeed! Kitt insists Joe put his own incredible stamp on the track, “He asked if it would be okay to take some creative liberties. And who am I to say no to Satriani? … What he came up with was pure Satriani magic.”

Kitt Wakeley has definitely cemented his place within the orchestral rock arena with this latest single and we know this is only the beginning of what this amazing talent has in store for us this year.

You can follow Kitt Wakeley on their journey through their socials.