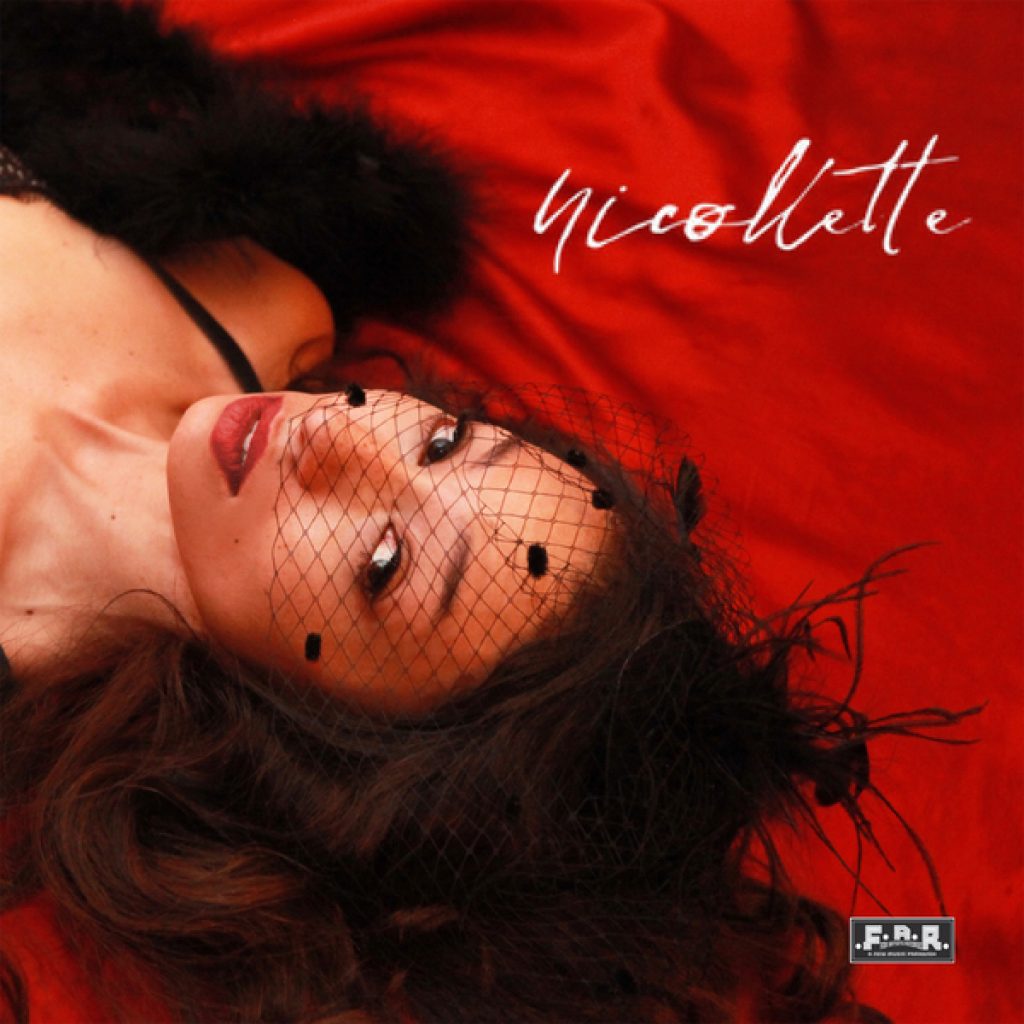 Sultry jazz artist Nicollette Sullivan prepares to release her highly anticipated self titled album this summer. Nicollette is known for her classic jazz sound, taking influence from the stylistic tones of the 40’s and 50’s especially, whilst also taking inspiration from contemporary artists too such as Lana Del Rey. Last month Nicollette released one of the songs from her upcoming album as a single which is called ‘Sweet Dreams’. The song is a cover of the 80’s hit by new wave band Eurythmics but although it is a cover Nicollette firmly places her own stamp on this classic song, bringing a jazz sound to this pop hit. The single has certainly left us wanting more and we can’t wait for the release of her new album this May.

You can enjoy Nicollette here:

VENICE, CA – A mecca for artists, writers, and free spirits, Venice has long been an incubator for creative types. The birthplace of musical icons ranging from The Doors to Jane’s Addiction, it should come as no surprise that this compact district of culture-by-the-sea is home to the newest name in contemporary jazz and pop; Nicollette Sullivan. Signed to For Artists Records, a boutique label that also calls Venice home, and supported by the New Jersey-based Unable Music Group, Nicollette Sullivan stands ready to make her triumphant debut onto the American music scene with the release of a full-length album on May 21, 2021. Preceding the album, Nicollette will drop three singles. One track will drop each month starting with “Sweet Dreams” on February 19th, “Strychnine” on March 19th, and “Starchild” set to drop on April 16th. February 19th also marks the launch of pre-orders for Sullivan’s album, entitled “Nicollette”, with CD pre-orders available through NicolletteSullivan.com and digital pre-orders available through iTunes.

Nicollette Sullivan’s sultry and seductive vocal style combines elements of jazz, R&B, blues, gospel, and pop. Her lyrics range from ethereal, light hearted and mystical to thoughtful, emotive, and introspective. Nicollette had a passion for musical theatre at a very early age and was exposed to a wide range of music including EDM, hip hop, R&B, rock and mainstream pop, but found herself gravitating to classic old school jazz and blues artists such as Billie Holiday, Etta James, Josephine Baker, Ella Fitzgerald and Nina Simone. More recent influences include Lana Del Rey, Sade, Rihanna, Nora Jones and Amy Winehouse. Nicollette also found herself visually inspired by the classic “Old Hollywood Glamour” of 1930’s, ‘40’s, and ‘50’s cinema, featuring the likes of Marilyn Monroe, Audrey Hepburn, May West, Marlena Dietrich and Joan Crawford. Nicollette combines the visual and musical influences of these genres to create a refreshing and unique listener and viewer experience with each song and video.

All of Nicollette Sullivan’s music is being distributed globally by Unable Music Group, and will be available on all major digital retailers and streaming services. Additionally, the album will be available on CD through Amazon and Nicollette’s website (nicollettesullivan.com). Once it is safe to do so, Nicollette looks forward to regularly performing live in venues across North America.

Since the release of Nicollette Sullivan’s first single, “Sweet Dreams”, in February 19th, she has steadily been climbing the radio airplay charts. Currently, Nicollette sits at #28 on the Independent Top 150 Airplay and #152 on the Global Top 200 Airplay chart. Additionally, she has been featured on the cover of the March issue of Pump it Up Magazine.

Nicollette Sullivan’s new album will be available from the 21st May and if her latest single is anything to go by, this album is set to be a groundbreaking piece of work within the modern jazz sphere.

You can follow Nicollette Sullivan on their journey through their socials.