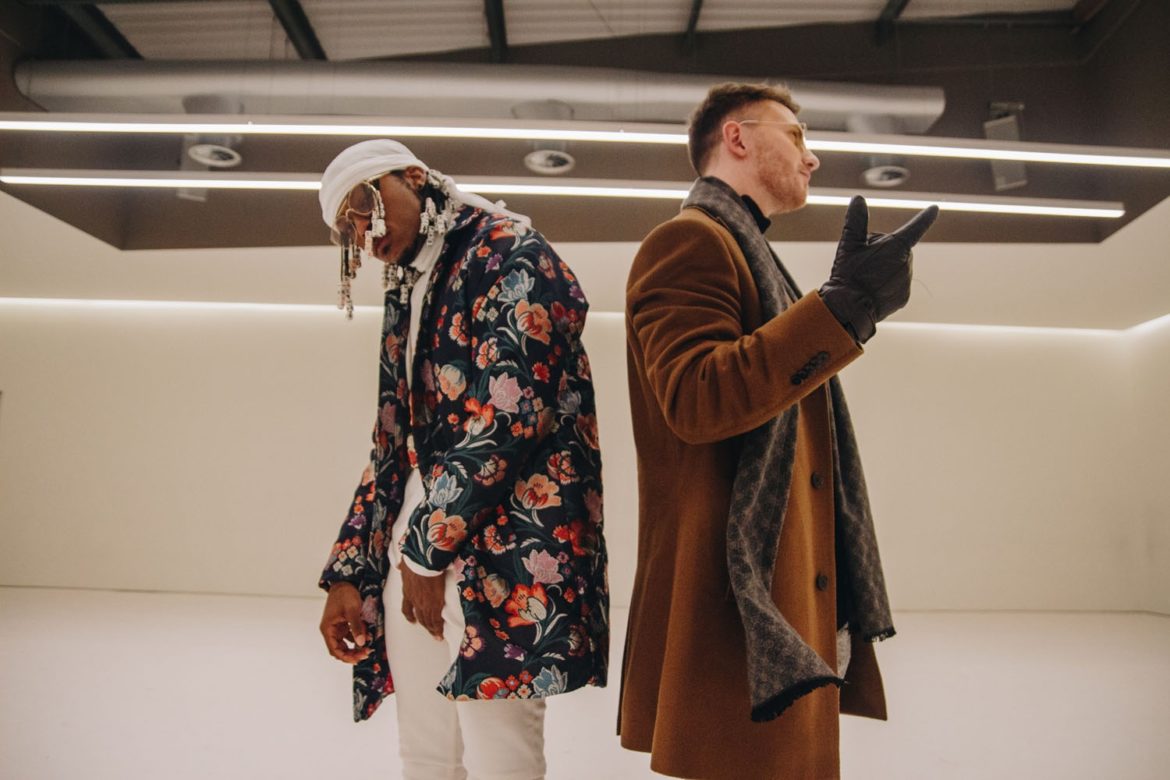 Jace Heyman has released his latest single ‘One By One’. A modern approach to the R&B genre is definitely apparent within this contagious sounding track, whilst also staying true to the roots of this much beloved genre. The track itself is effortlessly cool and once again highlights the astounding talents of Jace Heyman within the R&B arena. The lyricism is also both catchy and compelling as it describes the exciting feeling of seeing someone from across a crowded room that you just cant wait to talk to, something which I’m sure we have all related to at some point. The mixture of both the old school and contemporary sound is what makes this track so great and we just cant wait for you all to hear it!

You can enjoy One By One here:

Jace Heyman is a UK Pop/ R&B artist whose star is very much on the rise. His new single ‘One By One’ follows last years acclaimed debut single ‘Drunk Text’ and both are taken from forthcoming E.P. ‘Lovin’ Under the Influence’ which will be released in July 2021. ‘One By One’ is out now across all download and streaming platforms.

Growing up in Hertfordshire, Jace always knew he was meant to be a performer and he also knew he had to work hard to be the best. His passion for music and dance began when he was just 10 years old- a young lad who maturely chose to study the artists that he aspired to be, instead of playing football in the park with his friends. Consequently, as he hit secondary school, he began to shine, all his hard work at singing, performing and emulating his favourite artists such as – Michael Jackson, Chris Brown, Mario, Usher, Justin Timberlake, Ozuna and J Balvin – made him stand out amongst his peers. He says: “I grew up listening to old school R&B where my main influence comes from and I still listen to these artists today and new R&B such as Ella Mai, Drake and The Weeknd.”

He became known as ‘the dancer’ and started performing at charity shows locally. By then he had completely caught the performing ‘bug’ and he decided to take it even further by studying Performing Arts where he focused on perfecting his dance style and his singing technique. Later, at University studying Business and Spanish, he continued to perform at bars and University competitions. It was only a matter of time before Jace decided this was the career path for him.

His big break came in in 2019 when he performed in London for several notable producers and artists in a singing contest. They immediately recognised his talent and quickly asked to work with him on several projects. On the 13th March 2020, he released his debut single ‘Drunk Text’ under Flyighteam Musiq Group, which quickly gained attention from industry professionals and fans alike.

‘One By One’ is a cool collaboration with Jaq Moon: an internationally known singer, songwriter and dancer based in Miami and who is working on his own E.P. in London. The track is a modern contemporary Pop/R&B song with an ‘old school feel’ and a new school taste. Have you ever experienced that ‘one’ person who stands out in a crowd, and you can’t wait to interact with their energy? This track captures Jace and Jaq experiencing this very situation. This song is sure to give you positive vibes built with catchy melodies punctuated with cool lyrics. Oh, and get ready to move!

What Jace has proved here with this latest track and his previous releases is that he is certainly one to watch within the R&B scene thats for sure. We cant wait to see what this great talent has in store for us next because we know its going to be fantastic.

You can follow Jace Heyman on their journey through their socials.