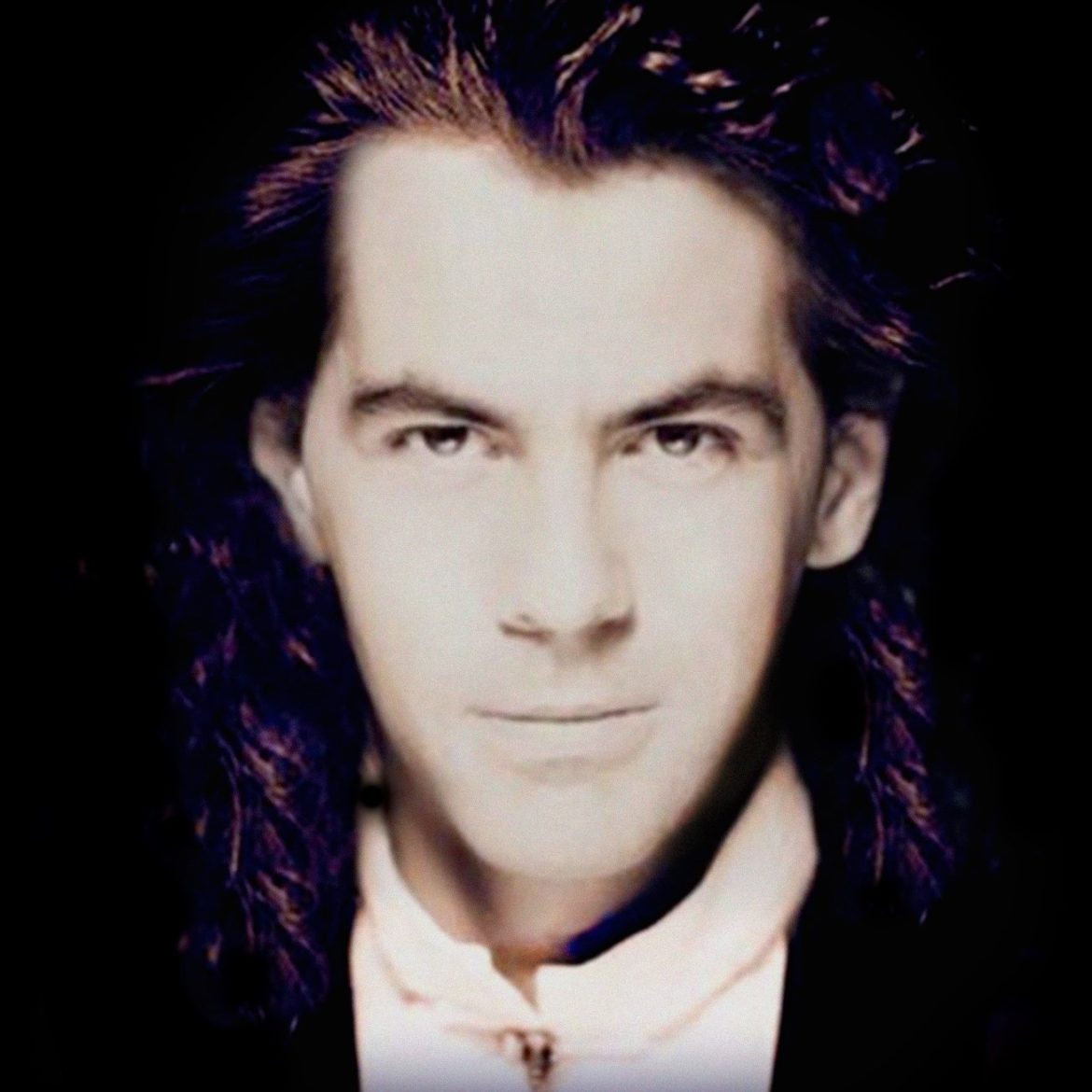 Talented dance producer and DJ Gervay Brio releases exciting new EP ‘ILLUSORY JOURNEY’. Through using a combination of powerful beats and melodies accompanied by poignant lyricism Gervay certainly lives up to his name as a dance music powerhouse. What is particularly special about this EP is how the sound that Gervay has created here not only makes for a great listen but also takes us on a journey of discovery with him. Gervay is know for developing tracks that tell a universal story of life and the human condition for the listener and he has definitely achieved this on this latest EP too. We just know you are going to love this unique collection of songs just as much as we do.

You can enjoy ILLUSORY JOURNEY here:

Gervay Brio is a French deejay-producer, guitarist and singer powerhouse, with over 30 releases under his belt. His name appears on many different compilations from artists and nations far and wide, ranking number one in several different charts including NumberOneMusic, ReverbNation, DjBarometer.

A modern-age knight, who isn’t just a pretty face on a pulsating track; he’s also a humanitarian who has lent his skills to multiple international charities, such as “Kalagia” an album to benefit the victims of the tragic Nepal earthquakes and “Over The Rain” a piece for a film made to support the fight of Baba Amte against the intentional flooding of the Valley of the Narmada in India.

It’s not often that talent and responsibility come together in one personality, but Gervay is living proof that it does again with his release “Healing Messenger”, a tribute to victims & fighters of disease, and “Orgonia” feat Dc Wilhelm Reich, available on worldwide.

We just cant get enough of the great music and powerful messages that Gervay Brio is putting out into the world at the moment and we cant wait to see what comes from him next.

You can follow Gervay Brio on their journey through their socials.