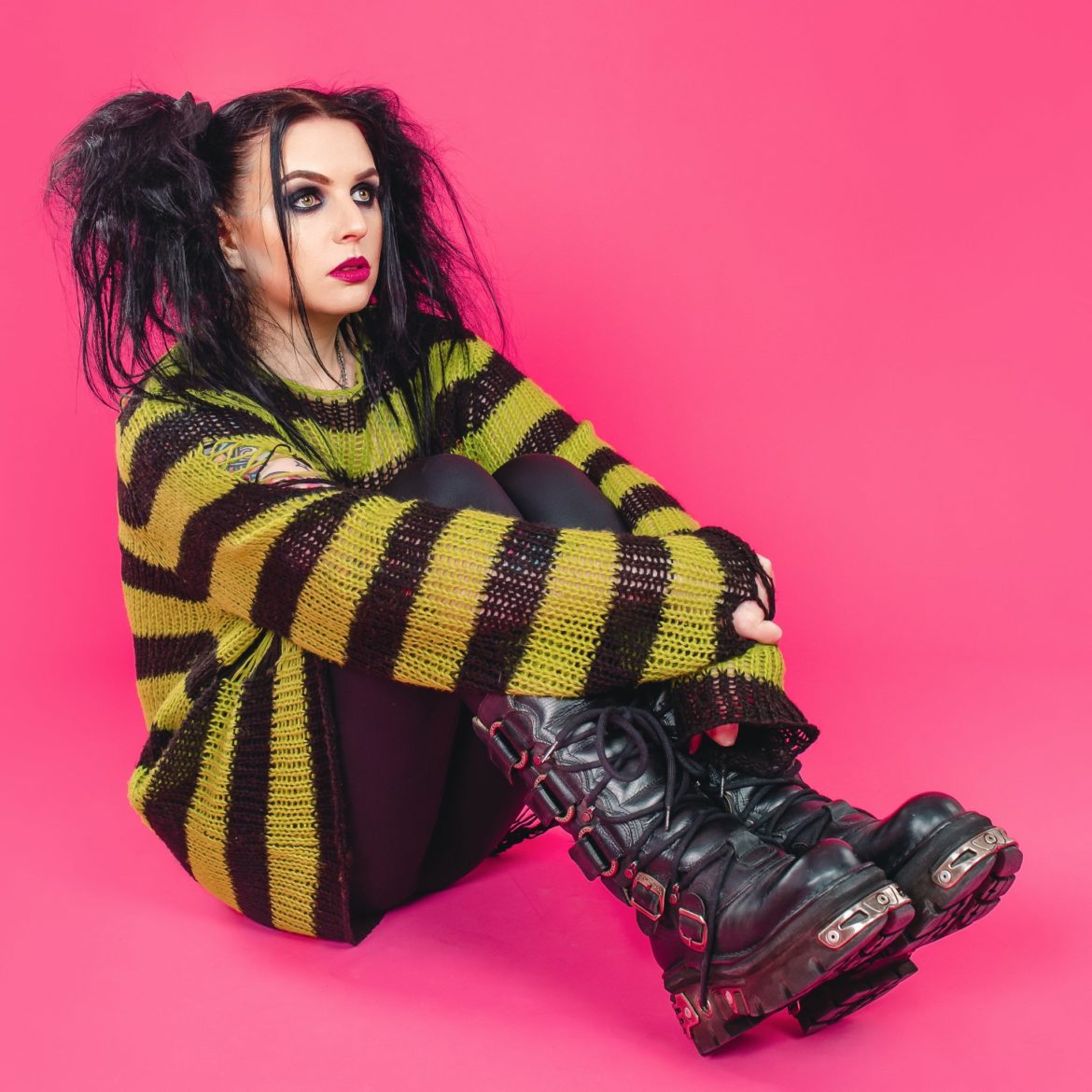 The YouTube Sensation and Musician, Emma Blackery, has been releasing music as a solo artist for close to a decade, with many EPs, including a 2020 release of “My Arms Are Open”, which remains her latest project to date.

However, Emma has graced fans with a new sound in her new single ”Crying”, thus opening up a new era in her musical career. Alongside the new song, Emma announced that the track will be featured as Track 6 on her new (yet untitled) album likely to come out later this year. The new album will be Emma’s second Full-Length project, following the vast success of her debut release “Villains”, which ended up charting in the UK Top 40.

The song itself, as mentioned, explores a previously unheard-of vibe from Emma, as it seems to trade a more Pop approach for a more Indie/Alternative Rock reminiscent of bands like Pale Waves and Paramore’s “After Laughter”, while retaining its unique qualities of what makes Emma’s music hers. It also contains brief references to Emma’s previous lead single from her debut album; a song called “Dirt”, as she recalls her experiences as a person and musician through the lyrical content and expresses it in the music video, which can be watched here. Emma’s growth as a musician continues in this release and it is very likely, that this will continue on the rest of the album, which fans can only look forward to.

You can stream “Crying” on any streaming services.

You can see more of Emma Blackery on any of her socials.