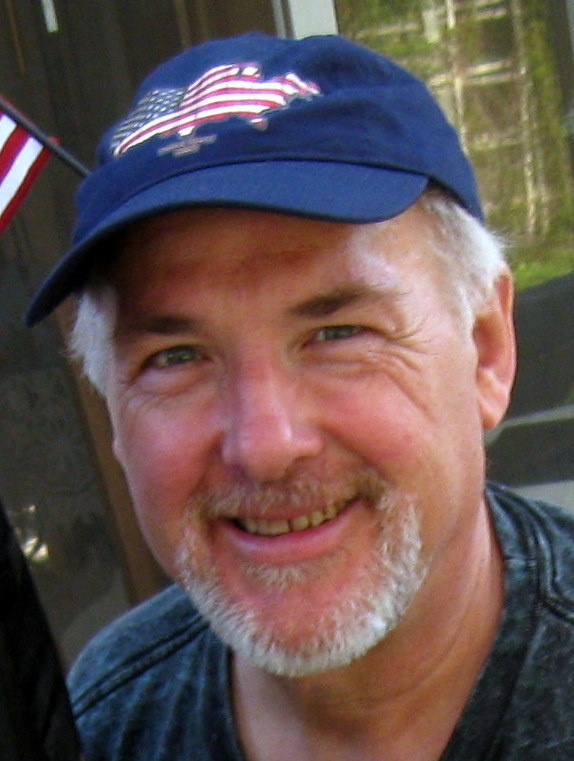 Country singer and songwriter Clark Ford has released his latest single ‘In Your Eyes’. The heartfelt song describes the feeling of falling in love at first sight, which makes for an uplifting message for the listener. The lyricism itself again proves Clark’s sheer talent for song writing, as he paints the scene for us so clearly and vividly, allowing him to take us on the journey with him throughout the song. The classic country sound that flows between the powerful lyrics also helps to establish this beautiful moment that Clark is sharing with us all. We know you will love this song just as much as we do and we cant wait for you to hear it.

You can enjoy In Your Eyes here:

“In Your Eyes” was written by Clark Ford (Music and lyrics, 2020), and arranged and performed by Underground Treehouse Studio, Nashville, featuring Michael Lusk, singer.

Clark Ford is an award-winning songwriter, originally from California, and currently living in Iowa. He writes songs in several genres, including pop, country, rock, sacred, Celtic, jazz, and blues. He released his first album (pop/country/rock relationship songs) in 2018 entitled “In My Heart,” and his second album (country, pop, and sacred anthems) entitled “Anthem” in 2019. He has released several singles since then, including the country love songs “In Your Eyes,” “My Mrs. Claus,” and “I’m Not Superman.”

Awards for Clark Ford’s music include: The retro rock Halloween song “Spiderwebs in My Hair!” (winner of the 2018 Dallas Songwriters Association award for Novelty song and also winner of the 2018 Hollywood Song Contest for Halloween song); and the country songs “I Don’t Want to Work Today”(semi-finalist in the 2018 Song of the Year contest), and “I’ll Be Your Rock” (semi-finalist in the International Song Contest, 2018).

Many of Clark’s songs are featured in a series of full-length musicals he has written, set in each of the last 6 decades. Clark’s songs have been professionally arranged and recorded at Underground Treehouse Studio, Nashville, featuring a variety of singers.

Clark is truly an astounding talent within the music scene today and we are looking forward to seeing what else he has in store for us this year.

You can follow Clark Ford on their journey through their socials.