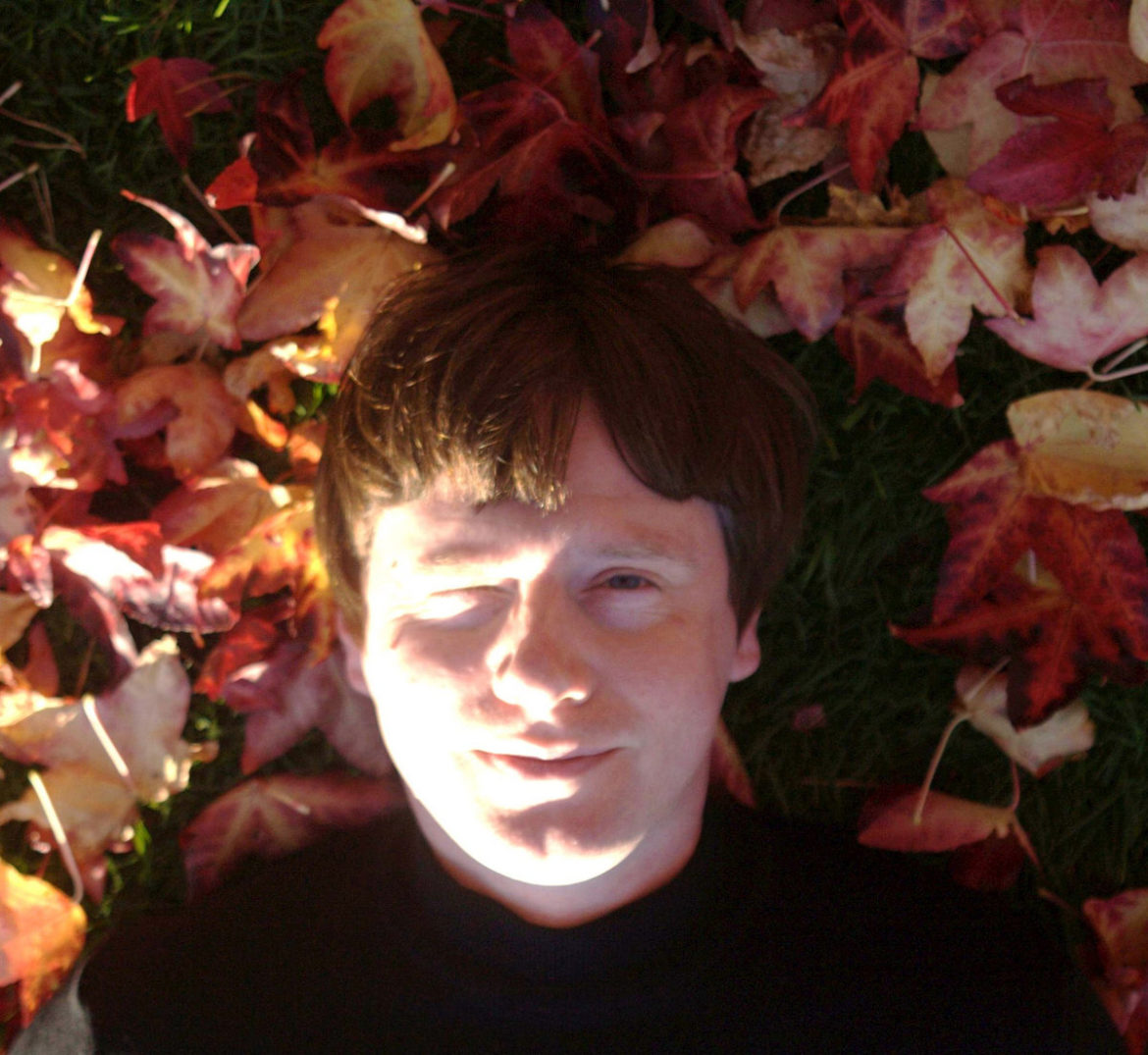 Talented indie folk singer Ben Calvert prepares for the release of his new upcoming single ‘She’ll Go Out Walking in the Rain’. The latest release will be available from the 1st April and we can’t wait to hear it! Known for his upbeat and often playful approach to music, Ben Calvert is never one to disappoint and his latest track will be no exception. ‘She’ll Go Walking in the Rain’ describes the joy of going outside and enjoying the Spring time after the harshness of the winter months. This is something we can all relate to, especially after during lockdown and we know this is going to be our go to track while we take full advantage of the better weather. We just can’t wait to hear this highly anticipated track!

You can enjoy She’ll Go Out Walking In The Rain here:

Influenced by British folk, early 90s Indie and US Psychedelia, Ben Calvert’s post-folk sound has melody, stories, and lyrics at its heart. She’ll Go Out Walking In The Rain comes exactly 20 years to the day after the release of Ben’s debut 7” vinyl single the state of travel on Bearos Records. It’s his 15th release.

“Oh, if you ever find you’re stuck inside again, just think about the girl who walks out in the rain.
And if you ever feel like life’s returned to sane, just think of all the cartoon people in your brain.”

It’s been a very strange twelve months of being inside, and for shifts in mental health. This song celebrates being outdoors in the Spring, even if you do get caught in the April showers. The perfect soundtrack for the return of the Outside Days, this psychedelic folk number is written in the child-like pens of Syd Barrett and The Incredible String Band.

“Introspective and often melancholic vocals offer the perfect picture window to redeeming an era of sound from the likes of Nick Drake. Ben’s voice has a quirky edge that is reminiscent of a male Vashti Bunyan. Folk music served up with a splash of dark psychedelia.” Folk Radio UK

What is certain here is that April 1st will definitely be a date we are circling in our calendars now as we wait for what is sure to be an amazing new track by an amazing talent.

You can follow Ben Calvert on their journey through their socials.