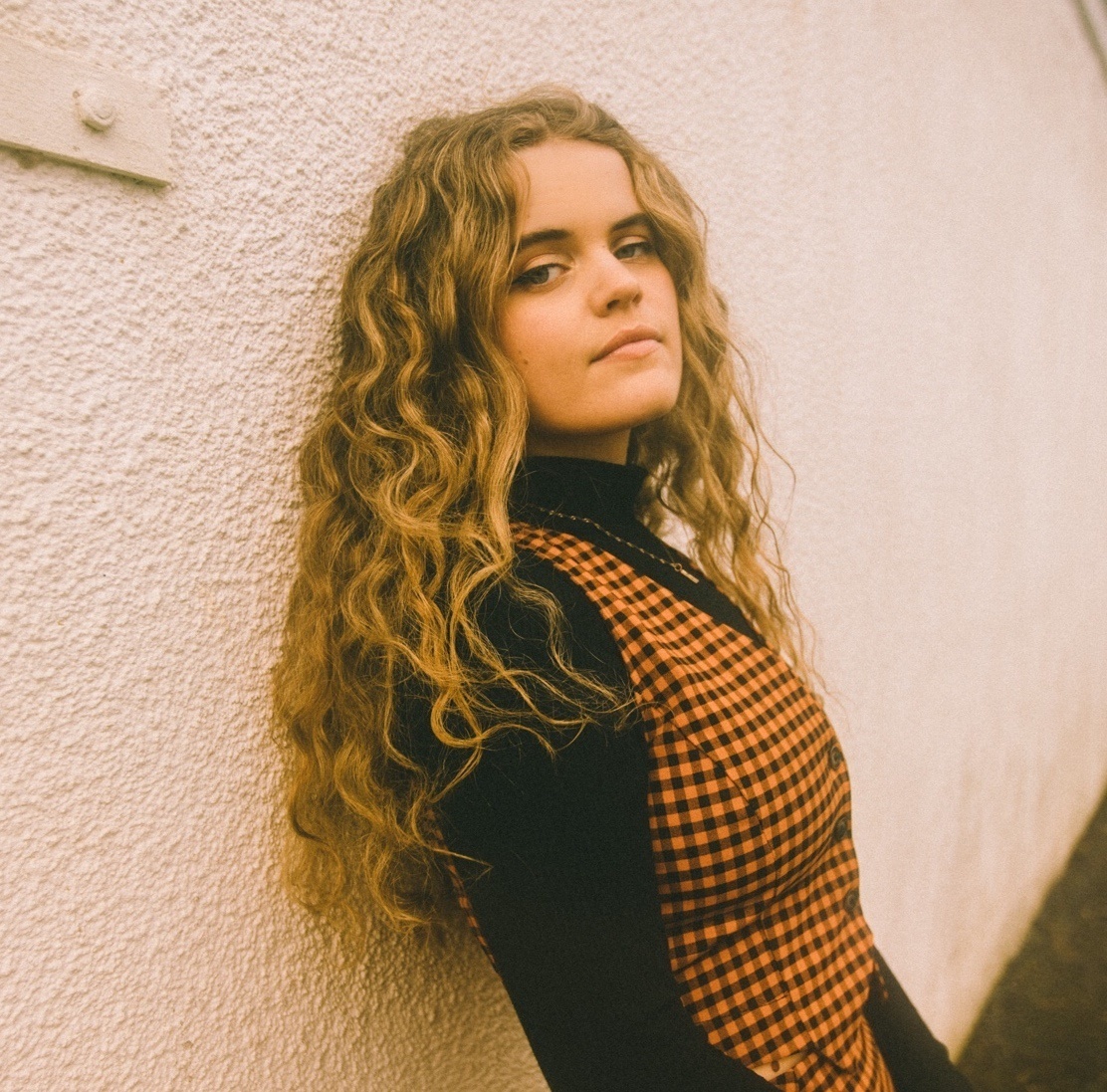 Daisy Clark’s new single ‘ Hope it Hurts You’ is indie music in its purest form. The singer songwriter captures powerful vocals and a personal story and lays them over beautifully simple chords and bedding music to create a haunting and meaningful anthem for a broken relationship.  You can enjoy Hope it Hurts You here:

Daisy’s musical journey started with YouTube where she would upload covers by artists such as the 1975 and Taylor Swift with her guitar and piano. She now has nearly 100K subscribers and over 6.5M views on her videos.
As her channels grew, she started sharing her original music and has also had many viral successes such as her cover of ‘Hopelessly Devoted’ which has amassed over 12M views. She released the cover as a single with Warner in 2017 and it reached number 1 on the iTunes singer/songwriter charts. She performed the song live on TV shows such as Lorraine. Blue Peter and BBC Spotlight. The same year Daisy also won Best of British unsigned artist!
Daisy has also caught the attention of one of her heroes Billie Eillish who raved about her voice when she saw her covering one of her songs as part of a Glamour magazine campaign. Billie said, ‘She has the kind of voice you just want to listen to.’

Daisy has worked with Polydor, recording a live session for the release of ‘Mama Mia Here we go again’. Her covers of Complicated and Falling for you in collaboration with Warner were both played on 2019’s Love Island Australia.

More recently, Daisy has been collaborating with some top songwriters and producers in the industry. She has been in the studio with Daniel Moyler who has engineered for the likes of Dua Lipa, Freya Ridings and James Morrison. Her latest single ‘Hope it Hurts You’ was described as her best song yet and caught the attention of Jack Savoretti who expressed a desire to collaborate and write together. Her versatile voice was chosen to record with BBCR1 for power intros.

Daisy is continuing to work on a number of songs that she hopes to release in this year. She recently released a stunning new ballad single, ‘Make Me Trust You’. The honesty and vulnerability of the lyrics and her warm delivery will have you feeling so understood:

Daisy has clearly got a huge career in music ahead of her, and while comparisons to other artists are inevitable, and in the case of Billie Eilish obvious, she is very much her own musician with an incredible unique style. Whether it’s through her YouTube or Spotify we can’t wait to hear more of her uploads throughout the year.

You can follow Daisy Clark on their journey through their socials