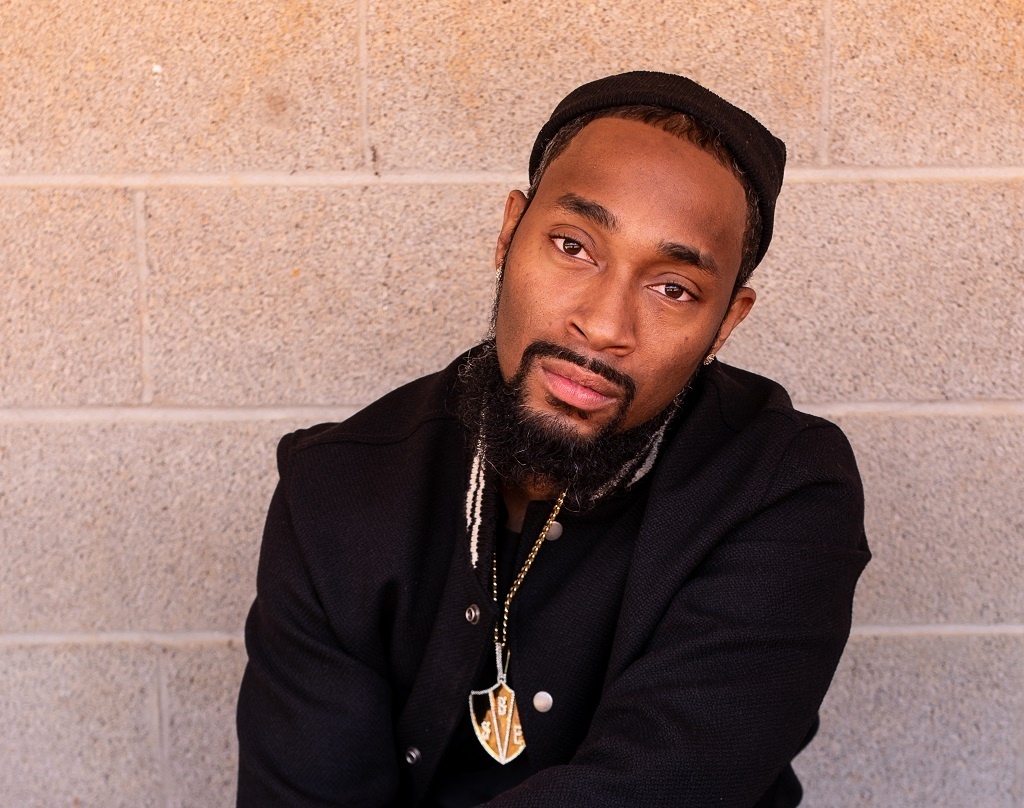 VONEX, aka The Greatest Nobody, is one of the hottest new names in Hip Hop, and his new track ‘Major League’ shows exactly why. Hailing from Nashville the track showcases VONEX’s influences and talents and the video shows him in some of world’s biggest cities. With catchy hooks and beats you can’t help but bop to the track is an immediate hit, but with a background in school bands there’s more to VONEX than first meets the ear…

Emerging creative force, VONEX, also known as The Dopest Nobody, is clear about his position in the music industry and the rules for his career. Self-awareness is a foundational requirement for success. Either you define who you are or someone else will do it for you. This revelation is on full display in his new single, “Major League”, which is available on streaming outlets everywhere.

Born in Nashville, TN, Vonex always had a desire for something that could deliver him from his burdensome younger days. He joined the band in high school and developed an ear for music. The experience led him toward producing, which seemed like his calling. As he entered college, however, his passion turned to other untapped talents that he didn’t realize he possessed; song writing, rapping and performing. “My friend, Sosa Gutta, pushed me to rap after he heard me freestyle,” recalls VONEX. At that moment, VONEX was born.

While influenced by the complexities of music (a different song, a different voice, a different beat) Von credits his true influences to his family and their encouragement for him to stand out and maintain his creative freedom. As he remembers his childhood, he chooses to focus on the motivation and strength he gained from his mother and grandparents, rather than the negatives he encountered along the way.

Von now spends most of his time honing his craft and building his musical presence within his hometown city of Nashville. “I realize that creativity is an art, and building a supportive fan base and establishing uniqueness holds a key piece to the lifeline of my success. I would rather people connect with my music genuinely. I want them to hear, see and feel my creativity and relate to my story. That’s why I write, produce, record, mix and perform my own music.”

VONEX is driven by his desire to share his musical talents and lyrical gifts with the world. With a firm and grounded foundation with Beat Street Entertainment, along with an unyielding will to achieve success, this young phenom is here to create his own path.

VONEX is definitely going to be an artist to keep an eye on in 2021. Major League is a statement of intent and a sign of music to come. He writes, produces, and records his own tracks, maintaining full creative control, so don’t be surprised if his future offerings take us on a whole different musical journey, until then though we’ll be bopping to Major League all night.