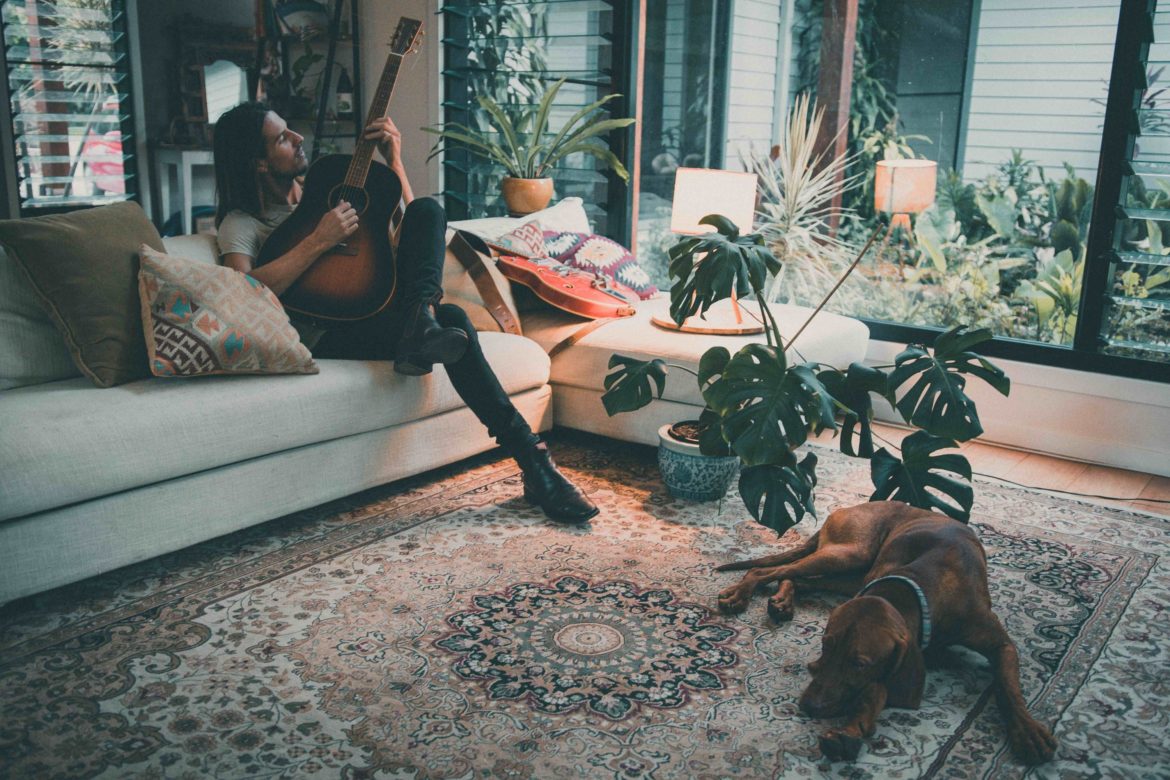 Velshur has released a new dance single ‘Other Side’ that encourages us to get up and dance around. Whether we are alone or with our loved ones this song helps us to forget the difficult times in the world. Other Side can bring back excitement and joy into current situation we all deal with. No matter how hard and endless it may seem, Velshur ensures us that there is a bright side at the end waiting for all of us.

You can enjoy Other side on Spotify.

Australian multi-instrumentalist and songwriter Ben Walsh is the brains behind Velshur, his pop music project. Walsh is a rare kind of musician these days; his music, his story and his artistic ambitions are refreshingly straightforward: ‘Really I just want to create music that makes anyone who listens to it feel great,’ he says. ‘Music that’s uplifting, that lets people be in a room and look at each other and hug each other and go ‘fuck yeah’.

With hugging out of bounds at the moment, live music completely shut down and gigs cancelled, Ben had more time to write, and he did. He’d been writing music for fashion ads and found working outside his comfort zone surprisingly enjoyable. He also missed dancing a lot, so set out to create a song perfect for kitchen discos and after-dinner dancing with housemates. Other Side also looks forward to coming out of isolation and the prospect of better days, when we will literally be on the other side of the pandemic and can look back on it and see things differently.

Ben has been described as the busiest Aussie in the music business, having played over 1,500 gigs on his own and with his band. He took the old fashioned route of catching a break, buying a guitar, driving from Byron Bay to Sydney and walking into a country hotel looking for a cleaning job; the manager spotted the guitar and the long sun-bleached hair and offered him a job as a cover musician in a bar where within weeks he’d gone from six to sixteen shows a week. He honed his live skills delighting audiences with covers but felt the urge to create original music though he didn’t know where to begin.

A meeting with San Francisco based producer James Nagel changed all that. Walsh put together the roughest of demos after a glass of red wine, and they worked together to shape melody, lyrics and instrumentation into “She organically Gives Me Love’, an uplifting blues-rock track which felt to Walsh like the validation of his artistic intentions; to create music that people would love.

Ben is now looking forward to getting back to gigging and the future with Velshur; he hopes to have an album out by the end of the year and make music that will be ‘super fun to play live as a band’.

After listening to Velshur’s new single, ‘Other Side,’ we cannot wait to hear more of his music. This song is catchy, full of optimistic energy, and you can listen to it on repeat. If you are looking for music to dance to or lift your mood, this song is for you. We hope we will hear more about Velshur in the future, and in the meantime, we can all enjoy his released single.

You can follow Velshur on their journey through their socials.