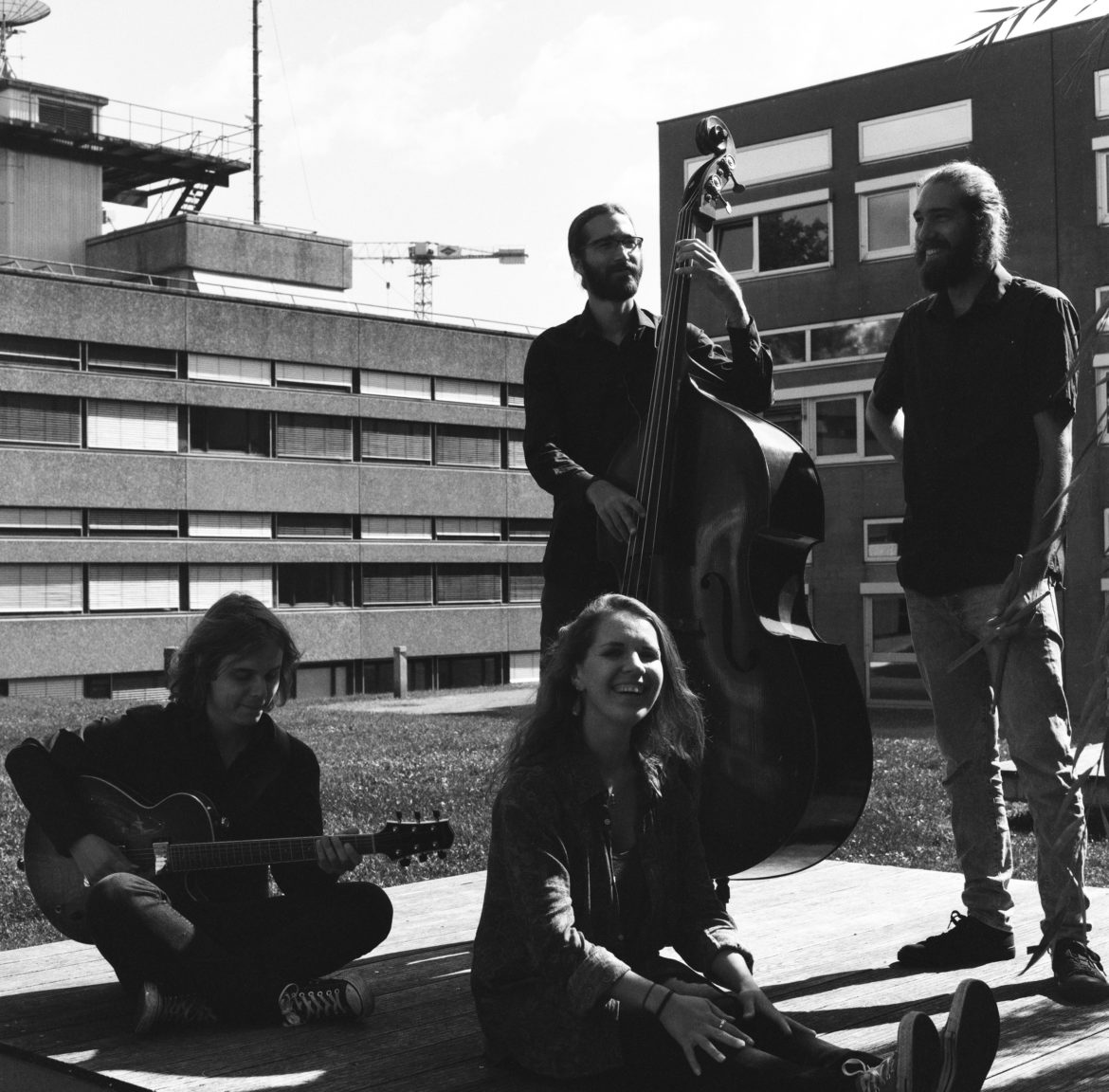 Alternative band The Undefined pull out all the stops in their latest album ‘Definition of Undefined’. As the title describes, this band cannot be labelled or defined by one style or genre and this is what makes this album so appealing. Taking influence from their jazz roots, The Undefined truly have a sound that is undefinable in the world of music. The combination of unique lyricism mixed with the cross reference of several different genres makes for a distinctive listening experience. We love the originality that this band represents so well and their latest album is yet another example of why individualism is so important in music today.

You can enjoy Definition Of Undefined here:

The Undefined was formed at Europe’s oldest jazz school – University of Music and Performing Arts in Graz, Austria. It was initially a jazz band, the first tune the band played together was Charles Mingus’ A Chair In The Sky with lyrics by Joni Mitchell.

There first concert took place on February 29th 2016 (which the band considers to be its “birthday”) under the band name The Undefined Quartet.

However, soon the band started bringing in original tunes, at first a jazzier kind, with longer forms and solo sections, then more “songlike” and heavily influenced by artists such as Chris Cornell, Eddie Vedder and Nick Drake.

A couple of years later The Undefined gave up playing jazz standards and turned into something that could be called an alternative rock band, with a repertoire consisting pretty much exclusively of original songs. This stylistic evolution required an adjustment of the band name, so they decided to lose “quartet”, assumed the name “The Undefined”, and recorded this album.

It contains these 9 songs: Endowed With Human Flaws, which was inspired by a divorce; Bitter Work, which was inspired by one of the songs on the soundtrack to Into The Wild; In The Silence Of His Voice is an epitaph to Chris Cornell; Warm And Fed is an expression of survivor’s guilt; A Second Chance is a song about a time wasted; Love Is A Trap (feat. Gunther Schuller) was inspired by a spouses’ fight; Player With Matches (also feat. Gunther Schuller) was inspired by the story of Nick Drake; To My Colourful Flower speaks about the wish not to repeat old mistakes in a new relationship; and Isn’t It Great?.. is a song about being a musician.

This album is a perfect example of staying true to your own vision and sound, which helps to create an authentic experience for the listener. We love this album and can’t wait to see what this eccentric band has to offer next.

You can follow The Undefined on their journey through their socials