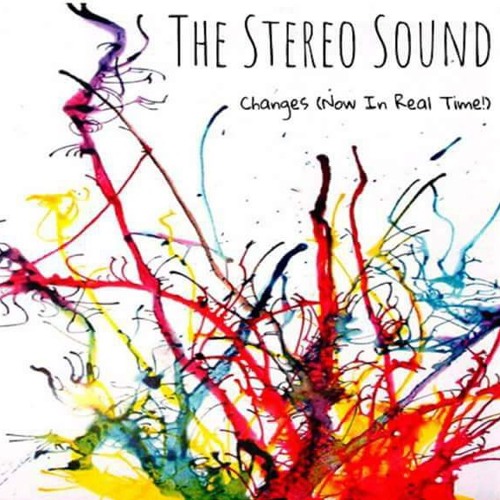 The Stereo Sound EP ‘Colors’ is here and we can’t get enough. The mellow tempo and charming lyrics that take centre stage throughout the EP are a winning combination for this talented alternative pop band. The soft and dreamy sound that the band creates makes for a perfect listen at any time. We can’t stop playing this EP on repeat and we know you won’t be able to too once you hear it.

You can enjoy Color here:

The Stereo Sound is a one-piece, acoustic/alternative band formed in downriver Michigan with original members, vocalist/guitarist Chris Buczynski and drummer Nick Adkins. They came together in the Fall of 2011. After several bassists and guitarists, the duo progressed to a trio, acquiring Bassist Jake Drotar. Though it had been in development for over a year and a half, their debut EP, “Amateur Hour,” finally saw the light of day in Spring of 2013. It was released for free on the band’s Facebook page. The EP contained songs such as “The One Chance (A Chase Not Forgotten),” and “When The Bitter Becomes The Sweet.” The follow-up EP, “Decades,” went into the writing process shortly after.

Following the departure of both Adkins and Drotar, Chris took full command of the project, and released a follow-up to “Amateur Hour,” naming the new EP “Decades.” The songs to this EP were released individually, bridging the gap between the two main releases.

The Stereo Sounds new EP certainly proves the skill and talent that this band has for creating infectious music for its listeners. We know that this EP marks yet another exciting chapter in this bands story and we can’t wait to see what the future holds for them next.