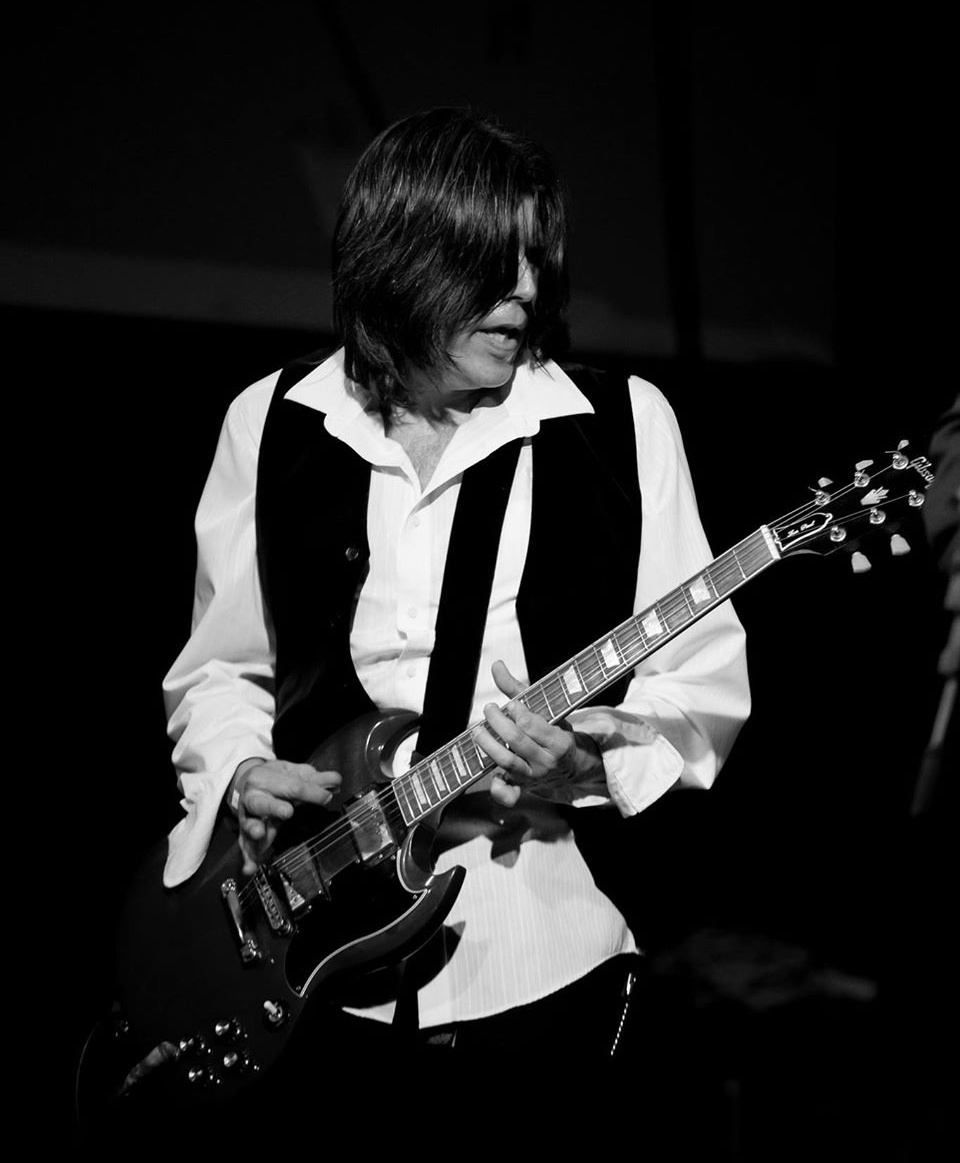 Scott Patton is certainly in a league of his own. Blowing us away with his sensational talent when it comes to his guitar skills not only that but his voice bewitches it listeners, with its husky sound and breathy vocal onset he really does have the power to hypnotise, taking you out of this world and ready to relax.

Scott Patton Is Reviving Rock, One Beat at a Time

With his fresh new single Scott Patton, the lead guitarist of Chasing Colors is set to make rounds in the world of Rock with his riveting musical compositions and artistic prowess

Minneapolis, MN – January 5th, 2021 – Scott Patton is an up-and-coming artist who is bound to become a favourite as his stunning track titled “I Don’t Want To Say Goodbye” headlines on all major streaming platforms. With his lead over the guitar as part of the band Chasing Colors, Scott has immense talent and experience which he is set to channel embarking on his solo career with the release of the song on 5th January. Written and recorded by Scott, the upcoming single is a fusion of rock with strong Spanish influences.
With his iconic, characteristic voice, Scott Patton’s newest single was mixed and mastered by Sefi Carmel who has had the liberty and experience of working with individuals such as David Bowie, BB King, Bruno Mars etc. Scott Patton is also working on a solo album in the capacity of a singer-songwriter and plans to produce and release as soon as life gains some semblance of certainty this year.

Scott Patton is a singer-songwriter whose musical career started back in the early 80s in Bloomington, Minnesota. Coupled with some friends, Scott arranged an after-school show with other local bands at his high school, Lincoln High. After jamming with a variety of musicians from around Bloomington and even playing a few gigs, Scott Patton formed his first band. With Dave Wagner on bass guitar and David Paquette on singing while playing the drums, Scott Patton played the guitar and offered strong vocals. Scott’s personal music influences at that time were The Rolling Stones, The Beatles, Jimi Hendrix, Deep Purple, Led Zeppelin, Black Sabbath and Aerosmith.

As the 90s began, Scott worked as part of the band called “The Color Part 2” on lead guitar, Lane Allen on drums and Mark Scott on bass guitar. All three artists sang on vocal backups and had multiple sets of originals and cover songs ready to go. The band were soon introduced to MCA recording artist, Melvin James. Melvin recorded the artists at Junior’s Motel recording studio in Iowa and they also recorded more songs at New Moon Studios. On the band’s 5th or 6th demo, the team got booked at The Cabooze in Minneapolis and played their multiple times for the next few years. The band also headlined at spectacular shows held at The Civic Center in Sioux Falls, South Dakota with artist Bad Finger. However, soon Scott Patton found himself looking towards a solo career as the band members split apart. Scott Patton has undergone several trials and tribulations as he has seen the troubles of alcoholism and artistic blockades. However, with his fresh new set up, he is all set to soar.

Listen to I Don’t Want To Say Goodbye:

After listening to this single we certainly ‘don’t want to say goodbye’ to this unique artist who is setting up a genre of their own. His creativity and experimental side have certainly been a delightful success and we can definitely say he is up there with some of the top artists.