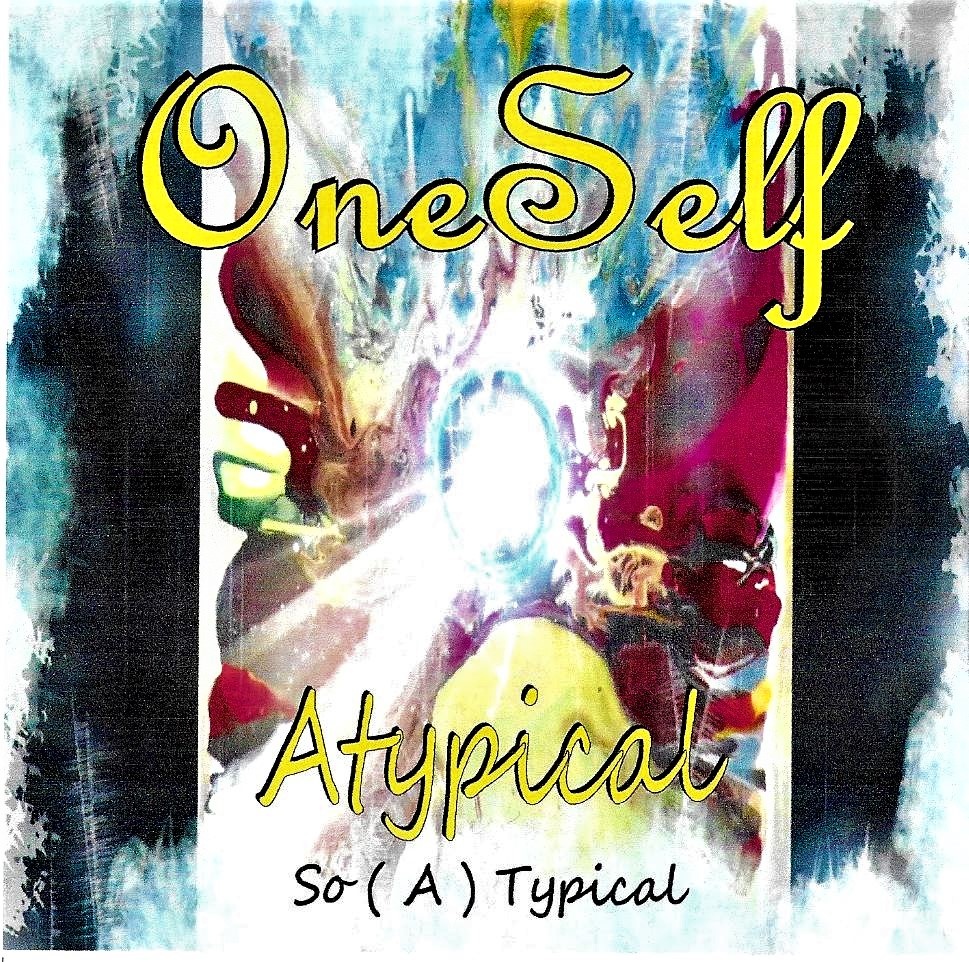 Atypical So (A) Typical transports you to another dimension with its authentic and distinctive sounds giving you that feeling of euphoria.

Atypical So ( A ) Typical is the following album of Unicitude Door 5 featuring the song Unicitude ( Unique link ) by OneSelf.

Oneself, a Canadian Rock Band, aka the talented Mario Deschenes.
Releases his 6th album Atypical So ( A ) Typical is not only the songwriter but also the singer, producer and musician on his albums.

His latest album Atypical So ( A ) Typical with its 11 Rock songs, as unique and authentic as OneSelf can create incorporates drums that make you move, great energic guitars, melodic Bass, emotion voices in every song with lyrics that bear his signature.

11 videos 1 for each song to visualise Atypical So ( A ) Typical.

Mario Deschênes wanted to create a different album for this release.
He pursuits his musical evolution in his own journey.

You can hear OneSelf’s songs in various music sites around the world.
Every day his fans base keep on growing.
Day after day, after each listening from his fans.

Until now 319 058 fans listeners and viewers appreciate his songs as much as his videos.

If this multi –disciplinary musician can believe the reviews on his music, his latest album Atypical So ( A ) Typical is on a good road to reach more and more fans.

His audience age listeners are between 18 years to 60 years and more with a peak to 18 years to 49 years.

After this album, OneSelf featuring Mario Deschenes, will produce, record his 7 th album with 11 French songs.
He already began his writing process, some songs are done, ready to record.
He thinks about re – mastering his 3 rd album Traces Door 3.

He will take a look at how he can distribute his music to China.

With your help and support, he would like to distribute his albums throughout the world.

You can find Oneself also on:
Itunes, Spotify, Bandcamp, Drooble, YouTube to name some.