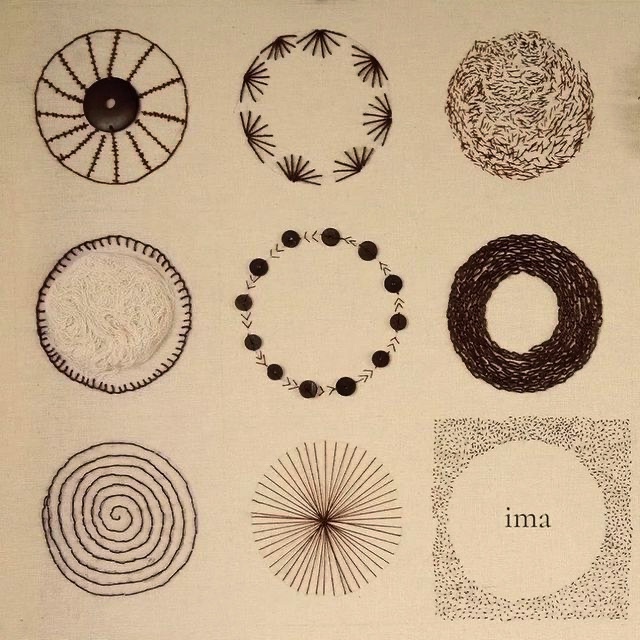 Olec Mün immediately delights us with this calming and soothing single. The piano transcends us into a timeless state of tranquillity. The simplicity draws it listeners in and communicates a delicate and nurturing love that offers safety and security. It is an exceptional and moving piece of music. The sound of pedal and note changes in the background shows us the rawness of this piece, in a world of making sure that we strive to perfection Olec is not afraid to bring a realness and openness with his music.

Olec Mün is an artist whose musical journey began at the age of six. Throughout his youth in Argentina, he studied with many of the country´s greatest musicians such as Nicolás Guerschberg, Francisco Sicilia, Guillermo Romero and Paula Suárez, exploring the worlds of jazz, folklore and classical music.
Always in the search for new sounds and finding music within, Olec Mün has nourished his artistry by travelling, experiencing and learning from new and different cultures around the world. His time in Northern India and West Africa forever influenced his approach to creativity, living through his artistry, his words and his music. Since then, a time which he describes as a point of no return, music has been a prayer, a path of transcendence.

In 2018, Olec released his first solo work, SEPTENIO, composed using minimal electronics and field recordings taken from childhood from family videos.
In SEPTENIO, Olec visits the first seven years of his life, a period of time – or life cycle- during which the Soul adapts to its new human body in the third dimension, according to the study of Essenes, Greek philosophers and Anthroposophy.
He then released RECONCILIATION in September of 2020 with Lady Blunt Records. A grandson of four Jewish refugees from the Second World War, Olec composed this systemic solo-piano album in an attempt to heal and to honour his family tree, dedicating it to his four ancestors who fled persecution in search of a better life.
Before two album releases that will take place in the first semester of 2021, Olec will be releasing two singles during January and February.
In January, IMA, a solo piano piece dedicated to his mother in her birthday, whom he hasn´t seen for more than a year due to the pandemic. IMA represents the mother feminine energy of nutrition and unconditional love.
In February, ABA, a solo piano piece dedicated to his father in his birthday, whom he also hasn´t seen for more than a year. ABA represents the sacred masculine energy of expansion and boundless will.

After listening to this single there are no words to describe this stunning art Olec Mün has created. Blowing us away with raw talent it is exciting to see this piece of music unfold. The soothing sounds are sure to bring stress relief and uplift its listeners, bringing motivation to those starting their day. How can you not love it? We dare you to have a listen you won’t be disappointed!