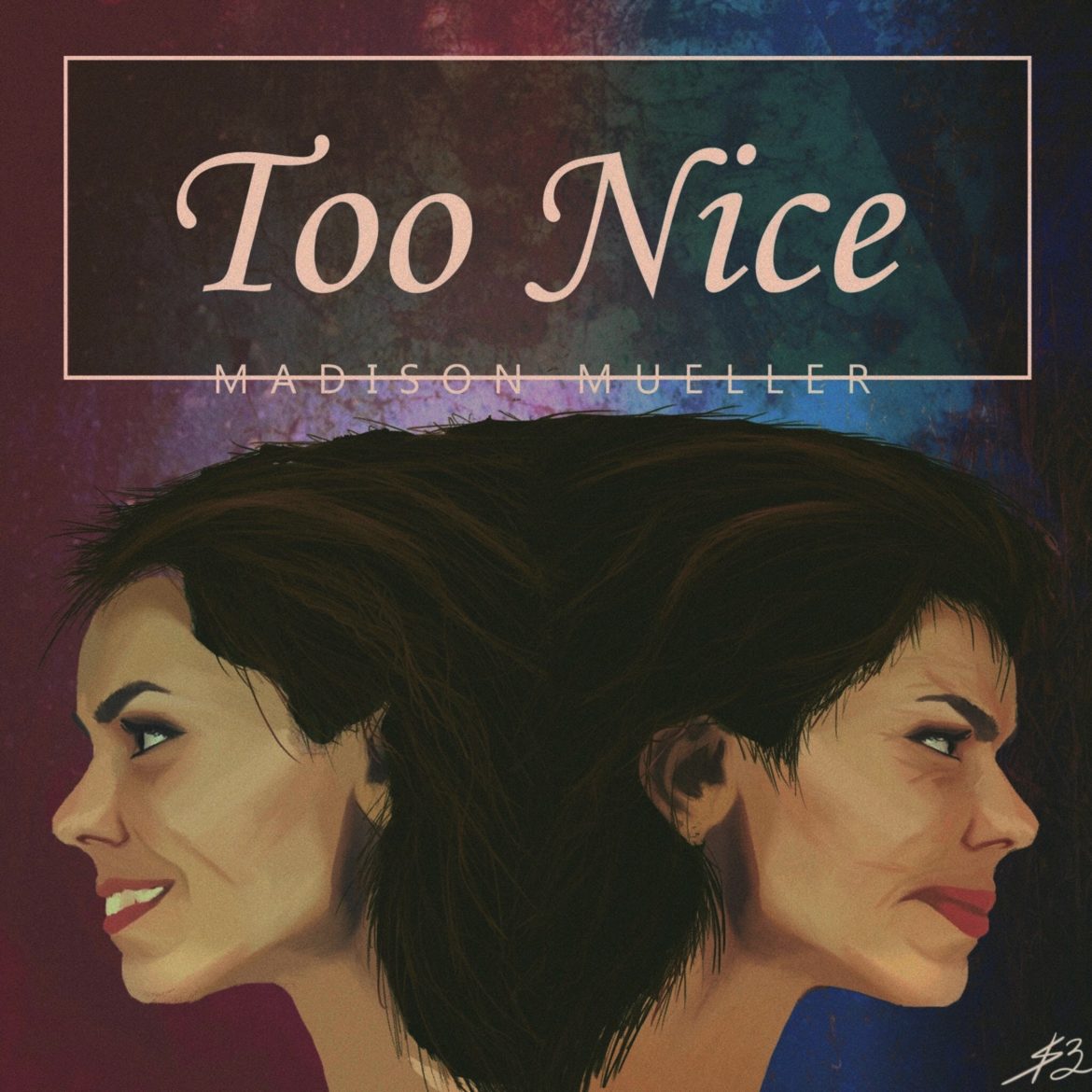 Madison produces and truly emotive song connecting with many people. Her exceptional and distinctive voice will undoubtedly get you singing along.

Madison’s unique sound and style has captured the hearts of those that have been watching her grow online over the past 8 years, as well as those that catch her live shows, up-close and personal.
The twenty year old grew up in the heart of Barrie, Ontario, which has been a hub for art and music for the past 15 years or more, which she has contributed to for most of her musical journey. Whether it be teaching piano and vocals for the past six years, playing at local bars and venues, or out busking downtown during the summer months, Madison is very involved in making her presence known locally. She has been working with a Canadian Co-Operative called OMCI for the past three years, learning, and now teaching the ins and outs of the music industry to aspiring musicians and artists. Her love for her community and those within it brought her to receiving the Emerging Artist Award at the Barrie Arts Awards in 2019.

Since 2016, Madison has been releasing music on all the major streaming platforms. Her first single, “Who Am I?” began to gain online and FM radio-play after it’s release, and since then she has been consistently putting out new music each year that has been receiving the same accolades and traction across many different countries around the world.

Since her first release, Madison has given her fans five other singles, several of which have been nominated for different independent award shows, and has also topped the charts on several online radio stations! Madison began gaining more of a presence in the industry when she began to travel to different places to propel her career forward!

She attended Judy Stakee Songwriting Retreat in Nashville, Tennessee in 2017, and then in 2018 she was a feature performer at the Millenium Music Conference in Pennsylvania. One of her most influential trips was to the Josie Music Awards in Tennessee, coined as the largest independent awards show in the world. In 2018, she won Young Adult Artist of the Year, and in 2019 she took home Pop/Contemporary Rising Star of the Year. In 2019, she also attended the International Singer-Songwriter Awards in Atlanta, where she performed at the after show, and took home the award for International Female Rising Star of the Year; and in 2020 she won International Young Adult Artist of the Year, as well as the International Silver Music Video of the Year for her song “Exhale”! Her most recent trip to the United States was to record her song “Too Nice”, which was produced in Pennsylvania with Andrew Chervak from MIDNIGHT STUDIOS.

While she has garnered quite a bit of attention from these accomplishments, you wouldn’t know it from the young artist. Her ability to remain genuine and humble throughout all her successes is some of what keeps people coming back to see what else the songwriter is achieving. Her music, with storytelling and vocals that remind people of Joni Mitchell, mixed with a modern pop/rock flare, appeal to many different groups of people. Her goal is to allow her audience the ability to relate and see themselves in her songs, no matter the age or demographic.

With a lively personality, ability to experiment, and talent for songwriting, Madison Mueller is an up and coming artist that you’ll want to keep your eyes on.

Listen to Too Nice:

After listening to this single I can really say her voice is just ‘Too Nice”.